A widely used feature was released on WhatsApp Web

WhatsApp Web is looking to match its features to the mobile version. Therefore, the app constantly undergoes updates.

WhatsApp Beta for Windows has started testing a feature that makes it possible to share contact cards in conversations. In short, this is a very old option on mobile, but until now it had not arrived in the desktop version.

The goal is to provide quick access to the WhatsApp contact base to improve sending phone numbers to other people. Below, check out the details.

How to use the feature on WhatsApp Web?

Just tap the paperclip icon, positioned to the left of the message bar, to find the “Contact” option.

After tapping the new button, WhatsApp shows the list of all numbers added to your contacts with a checkbox next to it. The user will be able to mark one or more contacts, to share, at the same time, in individual conversations and/or in groups.

In addition, the look of the card presents the name and profile picture, without the “Chat” button on the cell phone, which only appears next to the phone number when you click with the left mouse button on the card.

As it is a test version, developers are likely to make changes until the official release. Beta update 2.2247.2.0 is currently available to testers with the new feature.

Evolution of WhatsApp for Windows

WhatsApp for Windows is looking to match its features of the mobile version. Therefore, the app constantly undergoes updates.

As it was designed from scratch for the system, the solution did not have many cell phone options, and this forced users to use the web platform and mobile devices. However, it now appears that Meta is investing to improve the situation.

An example of this is that, last week, the version for the Windows 11 system gained support for polls. Just like on cell phones, the tool for creating polls makes it possible to create an open poll for participants in a group.

Previous Pelé is hospitalized and undergoes tests in São Paulo; chemotherapy does not respond and the situation worries
Next THESE people quit their jobs and went after their dreams 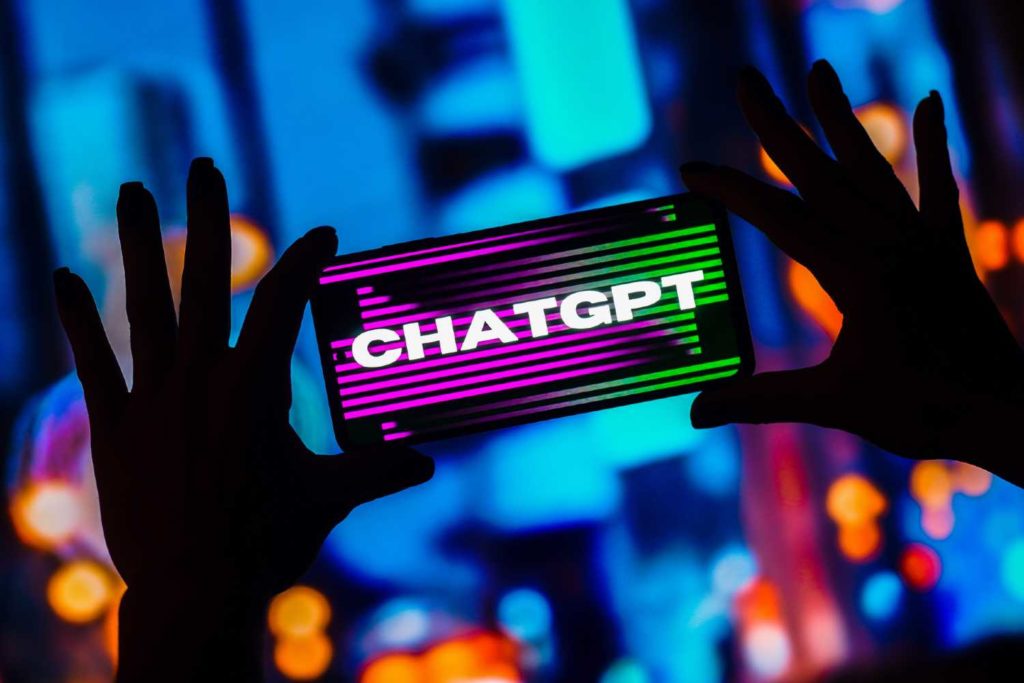 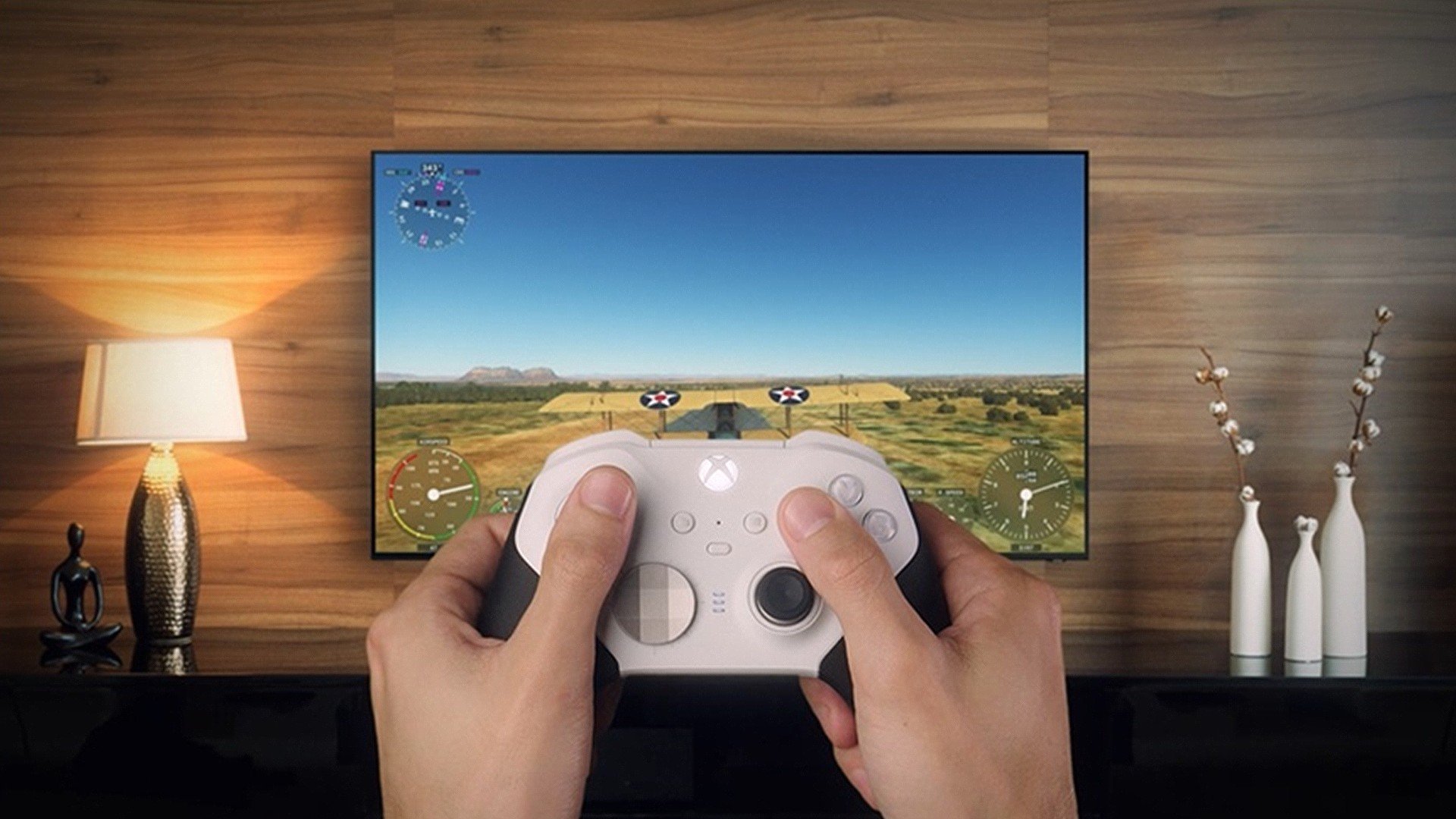 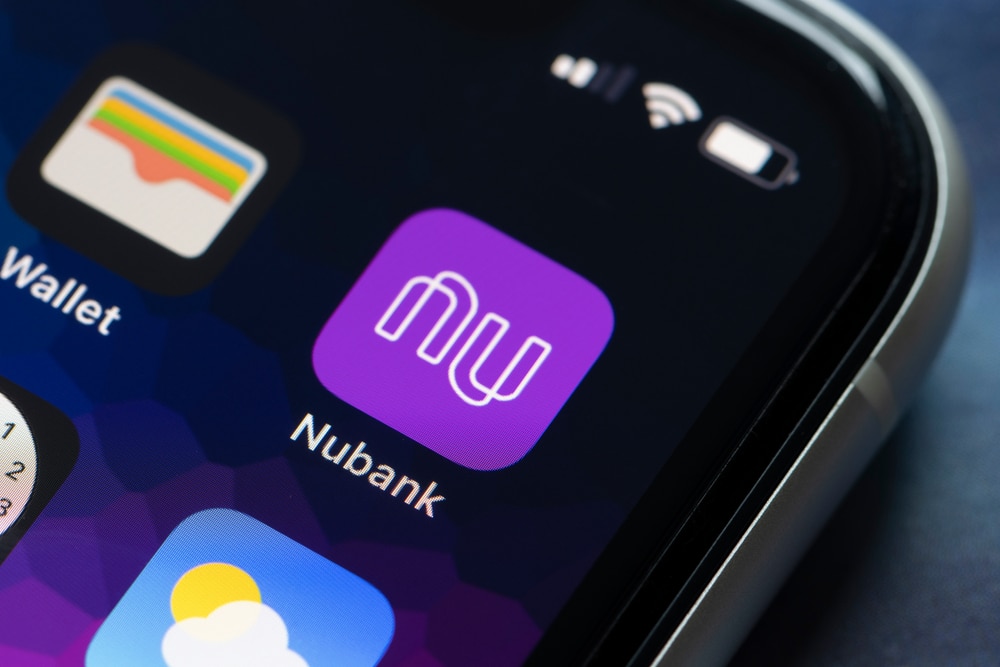 the digital bank Nubank ended 2022 with more than 70 million customers in Brazil. In …