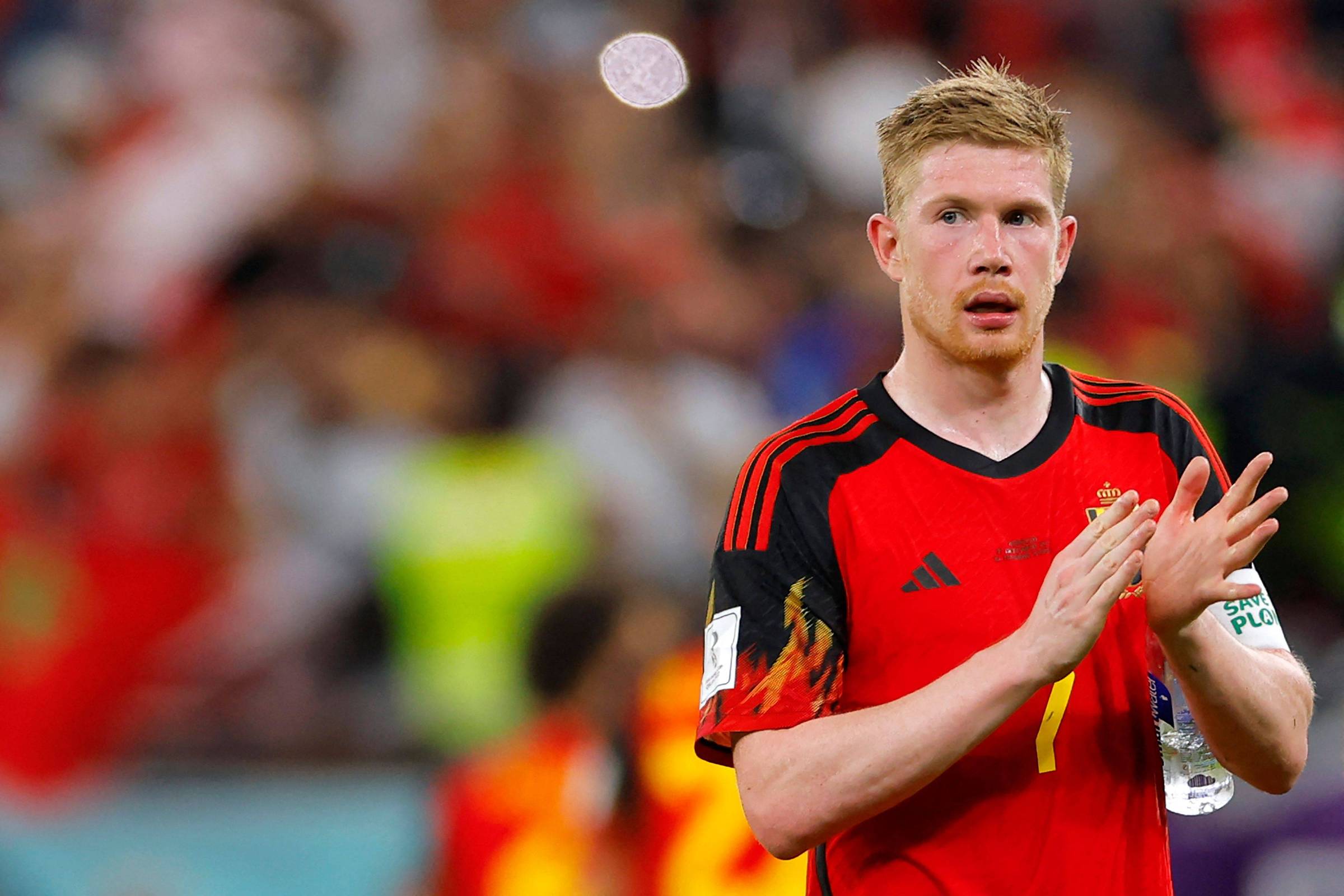 In a different environment from the 2018 World Cup, in which it advanced to the semifinals, Belgium is experiencing moments of tension in Qatar. The 2-0 defeat by Morocco exposed some weaknesses in the team, called old by midfielder Kevin De Bruyne, 31.

The newspaper L’Équipe claims that Vertonghen, Eden Hazard and De Bruyne had a heavy friction in the locker room, requiring the intervention of Romelu Lukaku so that the situation did not get worse. In a press conference, Hazard admitted the discussion, but stated that there is no problem between the athletes.

“We had a good conversation between the players,” said Hazard. “A lot has already been said. We talked for an hour about good things and bad things. Now we want to beat Croatia. We have two days to prepare and we have to be ready.”

The situation began to heat up after an interview by De Bruyne, who surprised by stating that the team has little chance of winning. He regretted the missed chance in 2018 and considered the current formation weaker than the one that eliminated Brazil in the quarterfinals in Russia.

“I think our chance was in 2018. We have a good team, but it’s older, we lost some of the key players. We have good new players, but they are not at the same level as we had in 2018. I don’t see Belgium in that race [pelo título]I see running outside”, he analyzed.

The statement did not go down well with the team, which was coming off a 1-0 win over Canada. After the loss to Morocco, Vertonghen took the opportunity to respond to his teammate, mocking what he had said.

“I think we attacked badly because we are too old in attack. We didn’t create enough chances. We conceded the same goal twice. It’s very frustrating, it’s not going the way we want it to,” said the 35-year-old defender.

“Yes, there are tensions in the group. It’s natural. The players have been playing together for a long time. It’s like a family. If you don’t have tension or disagreements in a family, it’s because you don’t have emotions,” he said.

The crisis brought back to light an old controversy involving the national team, involving goalkeeper Thibaut Courtois and De Bruyne. In 2014, the midfielder’s ex-girlfriend, Caroline Lijnen, told England’s Daily Mail that she had cheated on him with Courtois.

“That night, Thibaut offered me what I hadn’t received during a three-year relationship with Kevin. With Thibaut, I could talk about anything and everything, and he even cooked me a delicious meal. Kevin never did that for me. “, she said, adding that she had been betrayed by De Bruyne before.

“Kevin cheated on me and I thought, ‘Why shouldn’t I do that too?’.”

At the time, the problem caused a stir in the relationship between the athletes. According to an adviser to both, however, they resolved themselves shortly afterwards and this never affected the cast.

Belgium enters the field next Thursday (1), against Croatia, at 12:00 (Brasília time), and only the victory matters, because the team is third in the group, with three points, behind Croatia and Morocco , who have four each.

Previous USA and England advance and will face Holland and Senegal in the round of 16; see dates
Next Deschamps rules out Benzema return to World Cup after rumors 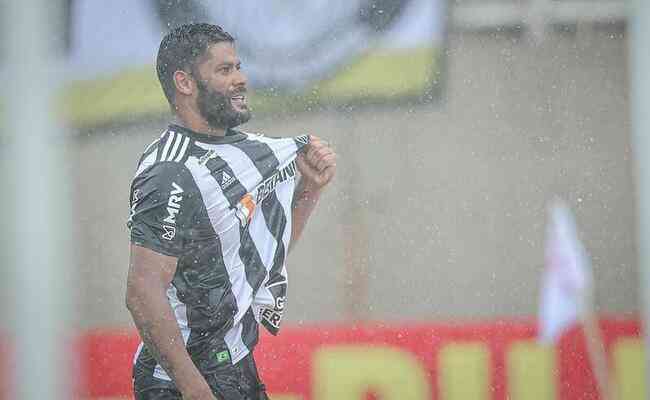