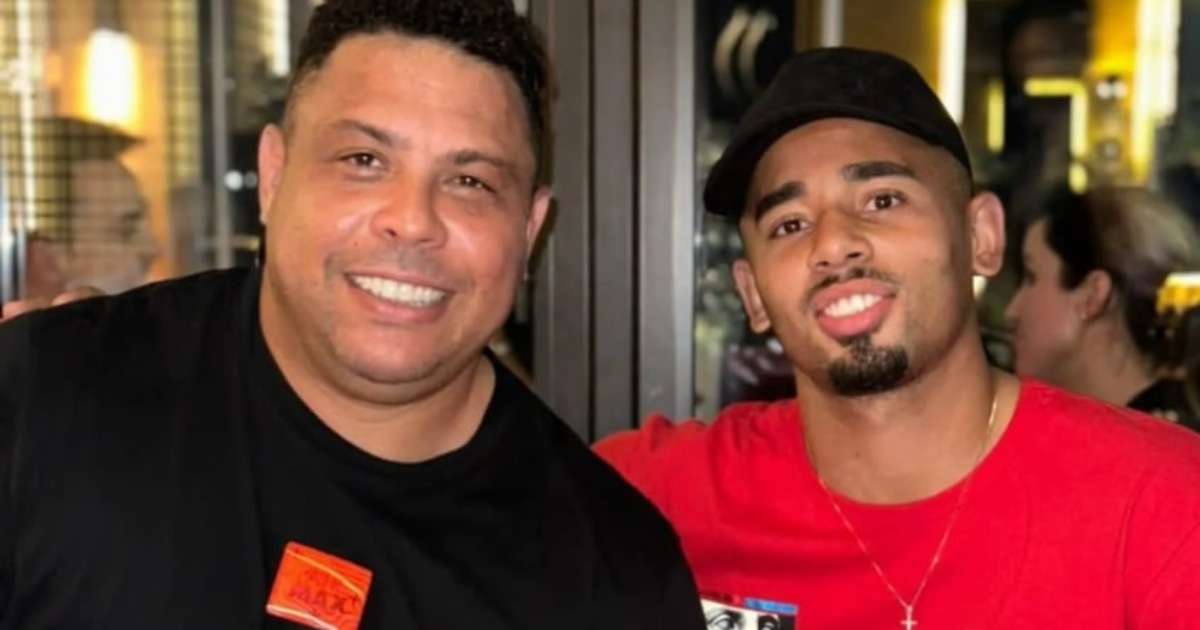 during a world Cup, it is common for players to receive at least one day off to enjoy the city with the family. However, during the ‘Os Donos da Bola’ program this Wednesday, presenter Neto harshly criticized the CBF’s stance in releasing the athletes. For him, ‘The World Cup is not an excursion’.

– Going out to dinner? There are only five games to go. The third game against Cameroon, you don’t even need to put a starting lineup, it’s 25 days. It is very relevant, Ronaldo has just been cured of covid. Sorry. I think the World Cup is too short a time. The World Cup is not an excursion, I’ve never seen it in the cups I’ve been to and there were four, I’ve never seen Rivaldo, Ronaldinho, the guys. In 2006 it was a real zone, I was there, I saw everything, in 2010 they rented a house in South Africa – he criticized.

Some players from the Brazilian national team even met former striker Ronaldo Fenômeno in a luxury restaurant in Doha, capital of Qatar.

Neto compared the tiredness of the players with the professionals of the press who are covering the competition day after day, without stopping.

Already qualified for the round of 16 of the World Cup, the Brazilian team returns to the field next Friday, at 4 pm (Brasília time), to face Cameroon. Thinking about the knockout round and aiming to rotate the squad, coach Tite will start the game only with players considered reserves.

Previous 5 romantic Christmas comedies to watch on Netflix
Next Apple releases iOS 16.1.2 with fixes and improvements