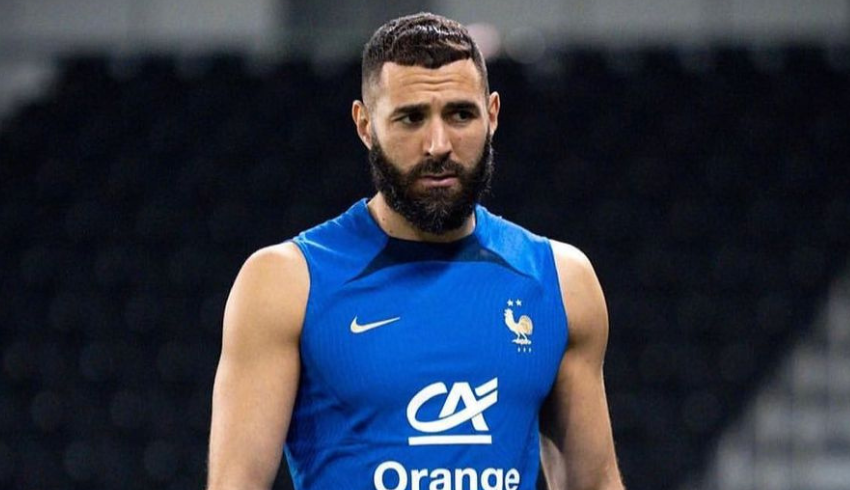 Deschamps rules out Benzema return to World Cup after rumors

Hours after the coach’s statement, the athlete made an enigmatic post on social networks

Playback/Instagram/karimbenzemaEven outside the World Cup, Benzema remains registered for the World Cup dispute

Rumors about a possible return of Benzema The world Cup pissed off the technician France Didier Deschamps🇧🇷 The athlete is out of the World Cup in Qatar because of an injury to his left thigh before the start of the tournament, but he remains enrolled in the competition. The hypothesis was raised after the Spanish press reported on the possibility of the athlete returning to training later this week with Real Madrid, the club where he plays. Deschamps ruled out the attacker’s return during a press conference this Tuesday, the 29th. “You are looking for things. It’s not something that crosses my mind, you know the situation. I spoke with Karim after he left. You know his situation and the time frame for him to recover. I don’t know where you’re going with this question. I take care of the 24 players who are here. I let you talk, debate, imagine. I’m not going to comment on anything that doesn’t concern our day to day”, said the coach. Hours after the statement, Benzema made an enigmatic post on social media. The athlete posted a photo traveling and another of Ronaldo Fenômeno in action at the 2002 World Cup. At the time, the Brazilian also lived with injuries, but participated in the World Cup and scored the goals that gave Brazil the penta. It didn’t take long for users to speculate a possible “nudge” to the team’s coach. France plays Tunisia at 12:00 with a guaranteed place for the round of 16. Denmark faces Australia, a match that will probably leave the bottom of Group D for the round of 16 of the Cup.

Benzema via Instagram, after Deschamps confirms he will not return to the squad for the rest of the Cup… 😅 pic.twitter.com/ypJBODwDVO