Globo came out in defense of Galvão Bueno after the narrator received a lot of criticism after the game between Brazil and Switzerland, in the Qatar Cup, on Monday (28). Part of the public noticed that the veteran ignored some analyzes by Ana Thaís Matos and complained on social networks.

To NaTelinha a Globo sent a note saying that “in the broadcasts, there is balance in the insertion of the trio of commentators who analyze the games in Brazil”.

“The atmosphere among the team is great, with a lot of complicity. Since the announcement that Ana Thaís would comment on the matches in Brazil, Galvão Bueno has highlighted the importance of having a woman in the broadcasts on some occasions. This type of speculation only contributes to minimize the occupation of this space, which was previously reserved exclusively for men.”

The post by journalist Paulo Floro on Twitter that highlights Galvão’s disregard for Ana Thaís has so far had more than 79,000 likes and more than 6,900 shares.

“It’s impossible not to notice that Galvão Bueno ignores practically all of Ana Thaís’s (great, by the way) analyses. She comments and he doesn’t even say an ‘a'”, he wrote.

The public even complains on Galvão Bueno’s social networks 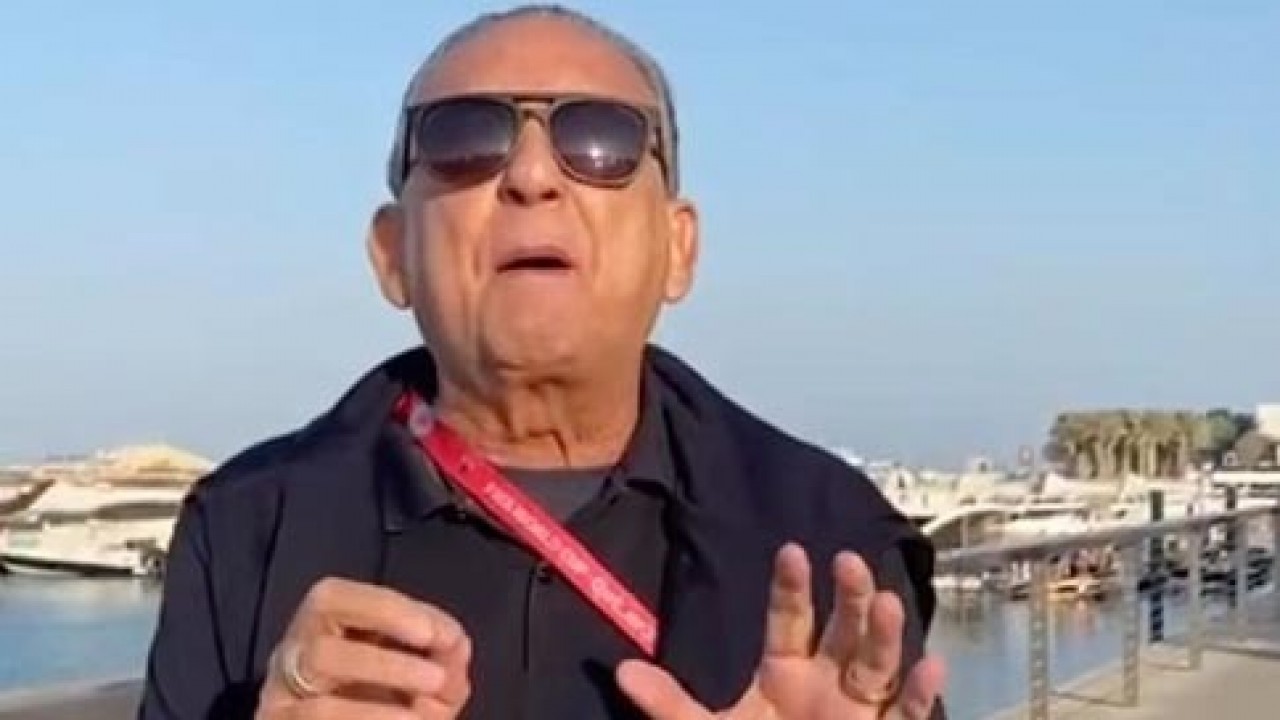 There are those who believe that the narrator made sexist comments about Ana Thaís. “There was a time when she spoke and he replied ‘this is the basics of football, right…’ it was in the first half, I was super embarrassed for her”, wrote a viewer.

The messages also appear on Galvão Bueno’s and Ana Thaís’ social networks, with supporting content. Meanwhile, Globo seems not to want to argue and leave a climate between the two. The station’s official profile published a photo of the two smiling together and wrote in the caption: “This duo is shining too brightly at the World Cup, right? There’s more of a Brazil game on Friday, huh?”.

Ana Thaís commented with heart emojis, but many people took the opportunity to criticize Galvão’s posture. “Unfortunately this gentleman does not let her speak and always leaves her in a vacuum,” wrote a follower. “Galvão Bueno doesn’t let anyone else shine brighter than him. This girl is sensational, surgical in her analyses”, said another.

After so much negative repercussion, what is expected in the next game between Brazil and Cameroon on Friday (2) is a greater interaction between Galvão Bueno with the excellent analyzes of Ana Thaís, who has been a source of pride for representing thousands of women as the first World Cup commentator on Globo’s open channel.