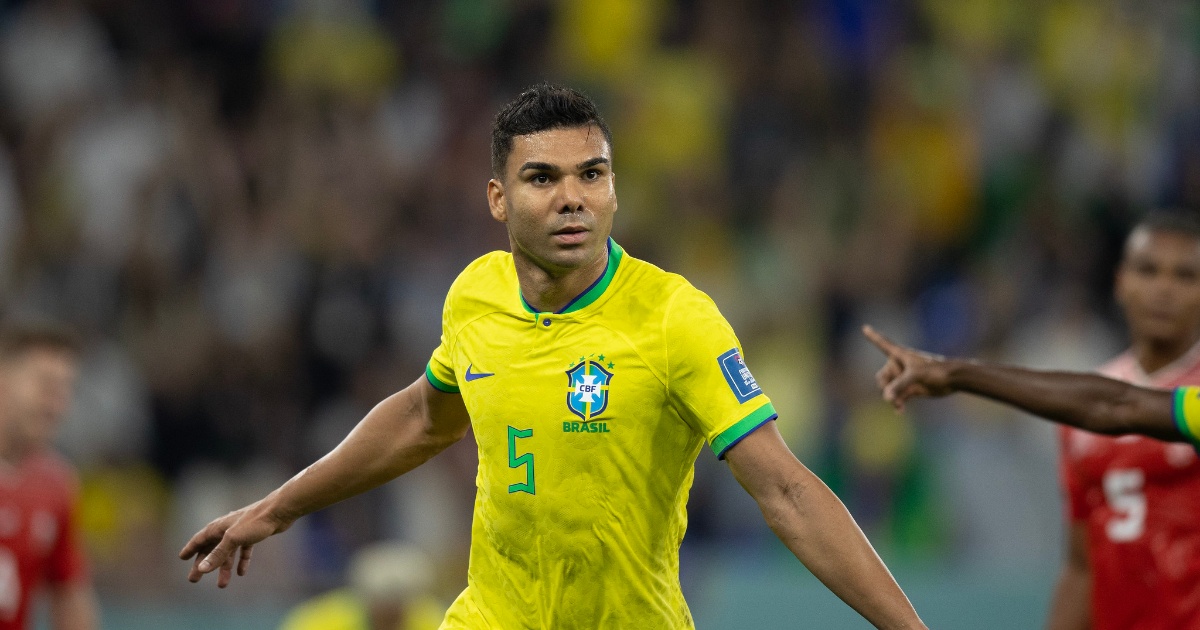 The victory of the Brazilian team over Switzerland, as it could not be otherwise, generated great repercussions in the international media, with newspapers from all over the world talking about the classification of Tite’s team.

The Ecuadorian newspaper ‘Futbol Ecuador’, for example, cited Brazil as “unbeatable” in World Cups, while the Swiss media praised the performance of the European team. See the repercussions below.

There is nothing and no one that surpasses Brazil in terms of World Cups. Considered the main power of South American football, Brazil arrived with the sole mission of confirming its place as the team with the most titles in its showcase.”

Valente, Switzerland ends up giving in after insistence from Brazil. For 83 minutes, Switzerland effectively resisted Brazil. (…) They moved the ball from side to side with disconcerting ease.”

Thanks to Casemiro’s genius, Brazil beat Switzerland and reached the round of 16. It relieved Brazil, which was on the way to despair, having missed Neymar a lot.”

Previous ‘Something From Tiffany’s’: Christmas rom-com with Zoey Deutch gets new fun teaser; Check out!
Next Has your Nubank account been blocked? See what the bank says