The delegation of the Brazilian national team had, since the training held this afternoon in Doha, moments alongside family members during the preparation for the game against Cameroon, valid for Group G of the World Cup.

Classified in advance for the round of 16 of the tournament, Tite’s men left the hotel where they have been concentrated for over a week and were able to be closer to their relatives.

In addition to the family dinner, the players were able to stroll through the streets of Qatar and enjoyed their time off in different places around the country that hosts the tournament.

In some cases, moments of free time were recorded either by the athletes themselves or by their companions — others, however, opted for discretion and ended up not disclosing the “itinerary” to their followers.

The break was also valid for the technical commission. Technical assistant and son of Tite, Matheus Bachi took the opportunity to be closer to Lucca and Leonardo, his young children.

See how the day was for some members of the team:

The striker, who came on in the 2nd half of Brazil’s matches against Serbia and Switzerland, had dinner alongside one of the biggest names in the position in the history of football: Ronaldo Fenômeno.

Also an expert at ping-pong, the midfielder showed part of his skills in the other sport with his wife, Marilia Nery. They still went to dinner.

Tite’s backup defender, Bremer was present at Nusr-Et, a well-known chain of restaurants that has units in Qatar

In the starting line-up against Switzerland, the midfielder placed his three-year-old son Benjamin inside the field that served as the stage for Brazil’s training this afternoon

Substitute for Fred himself in the last duel, Bruno Guimarães enjoyed the company of his girlfriend, Analídia, in Doha

Respectively the grandfather and father of the little ones Lucca and Leonardo, Tite and Matheus showed affection for the children, who cried during the meeting

In a photo published on his wife Carol Cabrino’s Instagram, the defender appeared alongside several friends after training. 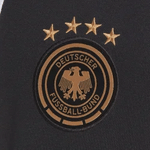 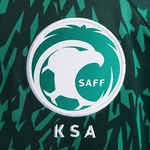 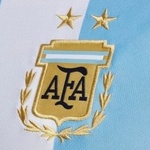 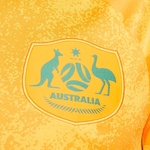 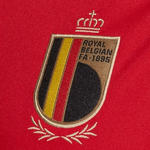 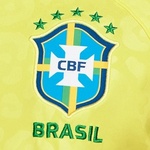 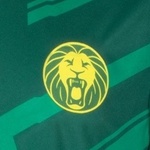 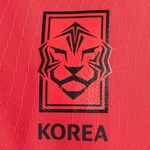 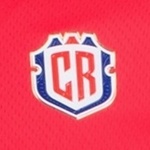 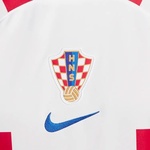 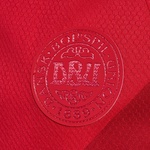 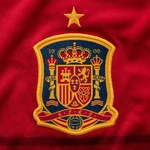 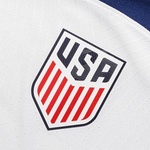 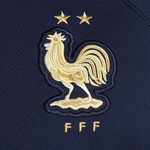 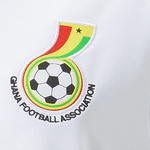 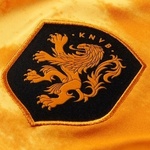 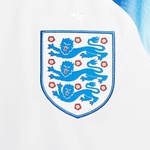 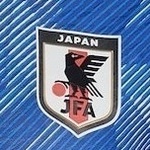 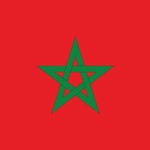 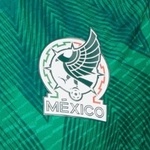 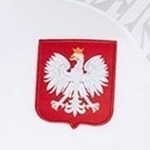 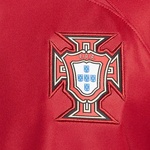 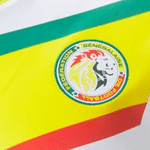 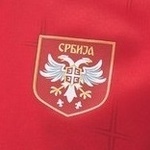 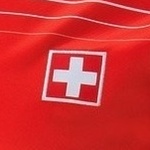 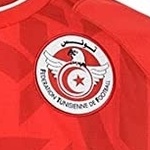 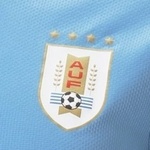