Artistic idealization of a construction site on the Moon.
[Imagem: ICON]

3D Building on the Moon

NASA has hired the construction company Icon, which specializes in civil works made by 3D printers, to develop construction technologies that can be used on the Moon.

The purpose of the contract is to help build basic infrastructure such as landing pads, habitats and roads on the lunar surface.

With the Artemis program finally taking off, aimed at long-term human exploration of the Moon, new technologies are needed to meet the challenges of living and working on another world, the agency justifies.

“To explore other worlds, we need innovative new technologies tailored to these environments and our exploration needs,” said Niki Werkheiser, NASA’s director of technology maturation. “Driving this development with our commercial partners will create the resources we need for future missions.”

Since Icon already owns the technology to 3D print homes here on Earth, the goal of the $57 million contract is to adapt the technology to work with materials native to the Moon, such as regolith, the dusty lunar soil.

The use of local resources is essential to make large-scale constructions viable, since it would be impractical to take materials from Earth.

For more than a decade, several teams have been working on building structures in 3D using moon dust simulations.

The ESA (European Space Agency) is also working on the idea of ​​using 3D printing to build bases on the Moon. The proposal involves using an inflatable module, on which the material will be applied by the printer.

The same concept could be used on Mars.
[Imagem: ICON]

The Icon company, now contracted by NASA, already has experience in the area, having built the Alpha module here on Earth, a habitat measuring 160 mtwo which simulates conditions on Mars, which will be used during the simulated crew health and performance mission (CHAPEA: Crew Health and Performance Analog), starting in 2023.

Icon also competed in NASA’s 3D Printed Habitat Challenge in partnership with the Colorado School of Mines. The team won an award for 3D printing a sample frame that was tested for its ability to maintain a seal, strength and durability in extreme temperatures. 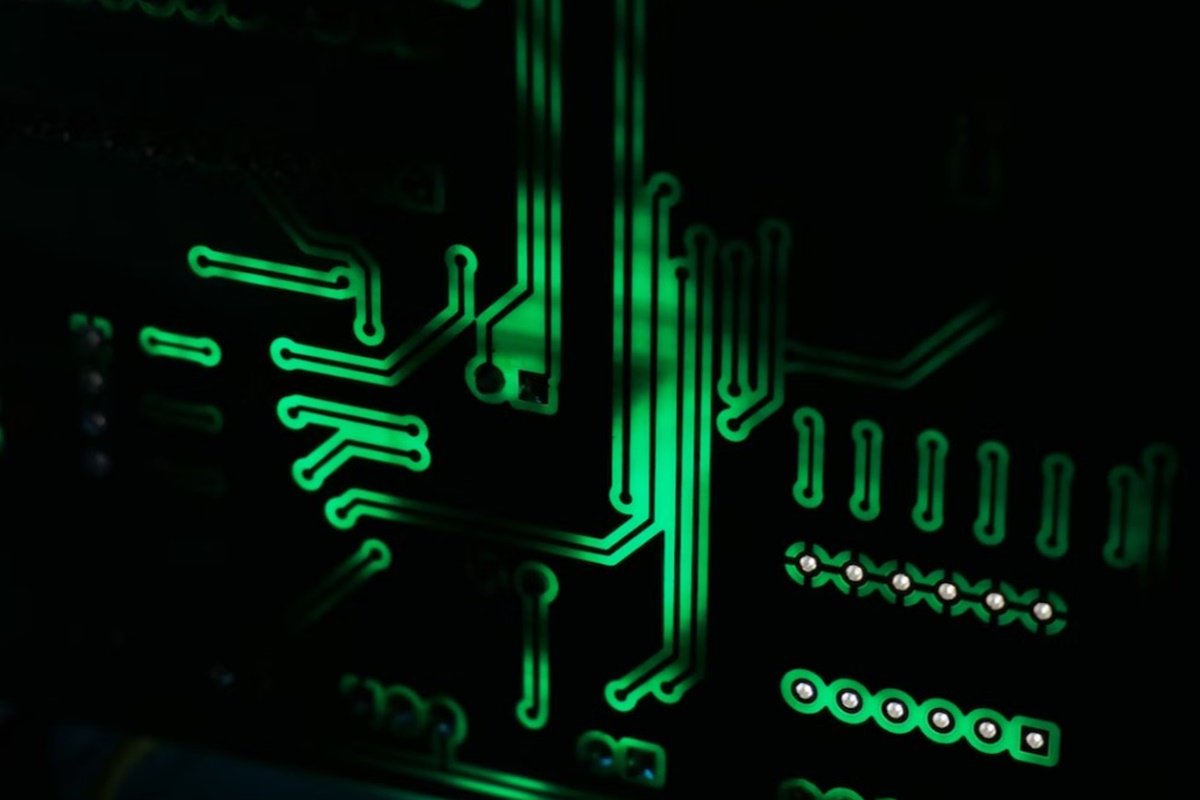