Neymar and Alex Sandro are already showing progress in the treatment of their injuries. Today (30), the two did physiotherapy in the pool with more advanced movements and with their own body weight in the hotel pool, where the impact is even smaller. They didn’t go to the National Team’s Training Center.

The number 10 shirt showed a much more relaxed right ankle compared to the last few times he posted photos and appears in a video released by the CBF (Brazilian Football Confederation) with an animated appearance.

The expectation is that he can go to sacrifice in the knockout stage, depending on the day-to-day evolution presented by the body. To try to speed up his comeback, he has been working three shifts every day.

Alex Sandro, on the other hand, is recovering from a muscle injury in his hip and is certainly out of Friday’s match against Cameroon, as is his teammate. His return to the round of 16 is treated as possible.

Danilo, on the other hand, managed to go to the Training Center, did a bike and also went up to the lawn to do exercises on the lawn. Wearing sneakers, he didn’t touch the ball, but he already showed mobility. The expectation is that he will undergo new tests by the end of the week to see if he will be able to play in the round of 16, against an opponent yet to be defined.

Tite and his coaching staff decided to announce today (30) that the team scheduled against Cameroon will be practically all reserve. With only three questions in the art passed on by CBF, the chosen ones are these: Ederson; Daniel Alves (captain), Bremer, Militão and Alex Telles; Fabinho, Bruno Guimarães (Fred) and Rodrygo (Everton Ribeiro); Martinelli, Antony and Gabriel Jesus (Pedro).

Previous Google sued for advertising with influencers who don’t use its products
Next Chloë Grace Moretz reveals childishness on sets: “I had to hit head-on” 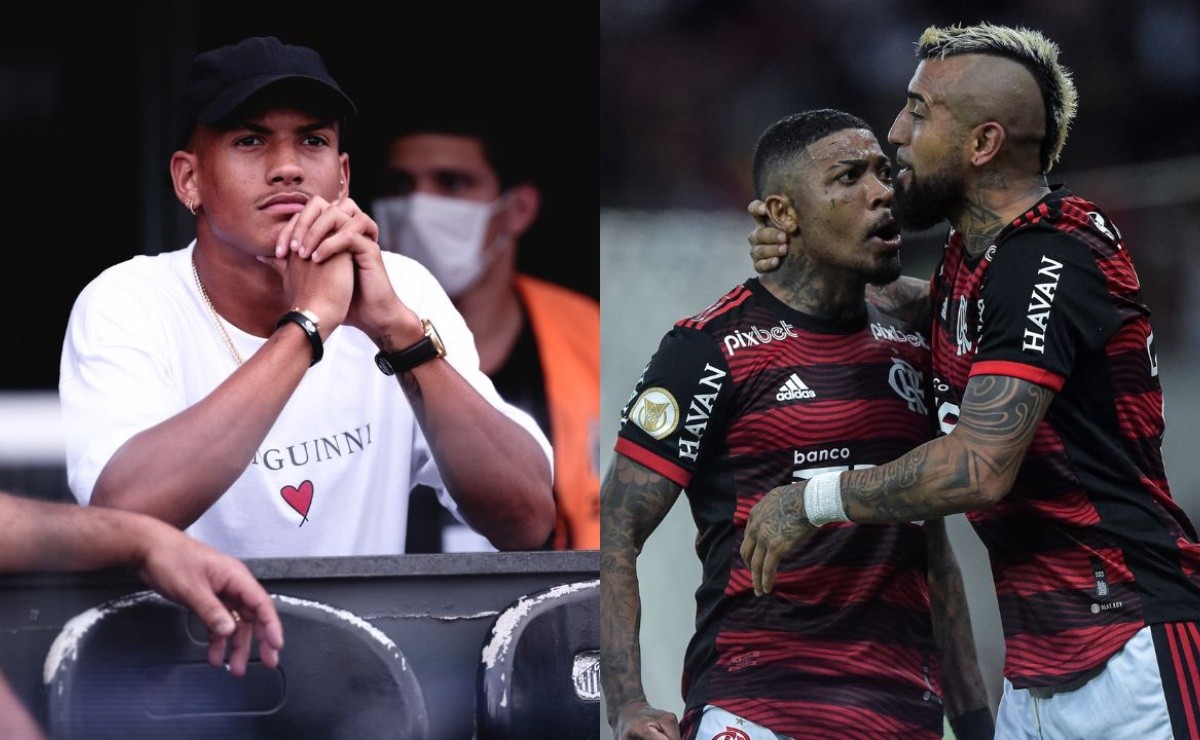 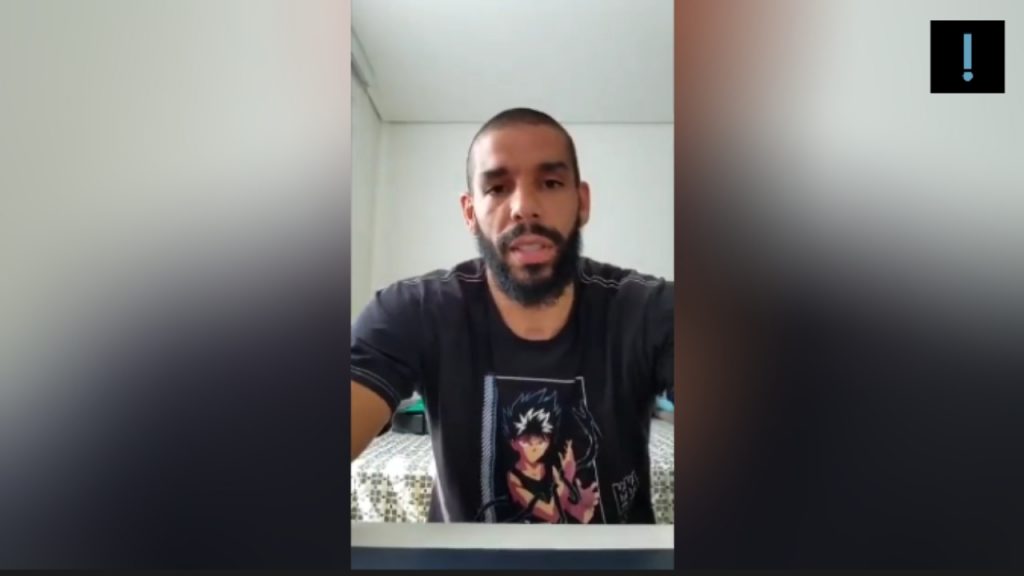