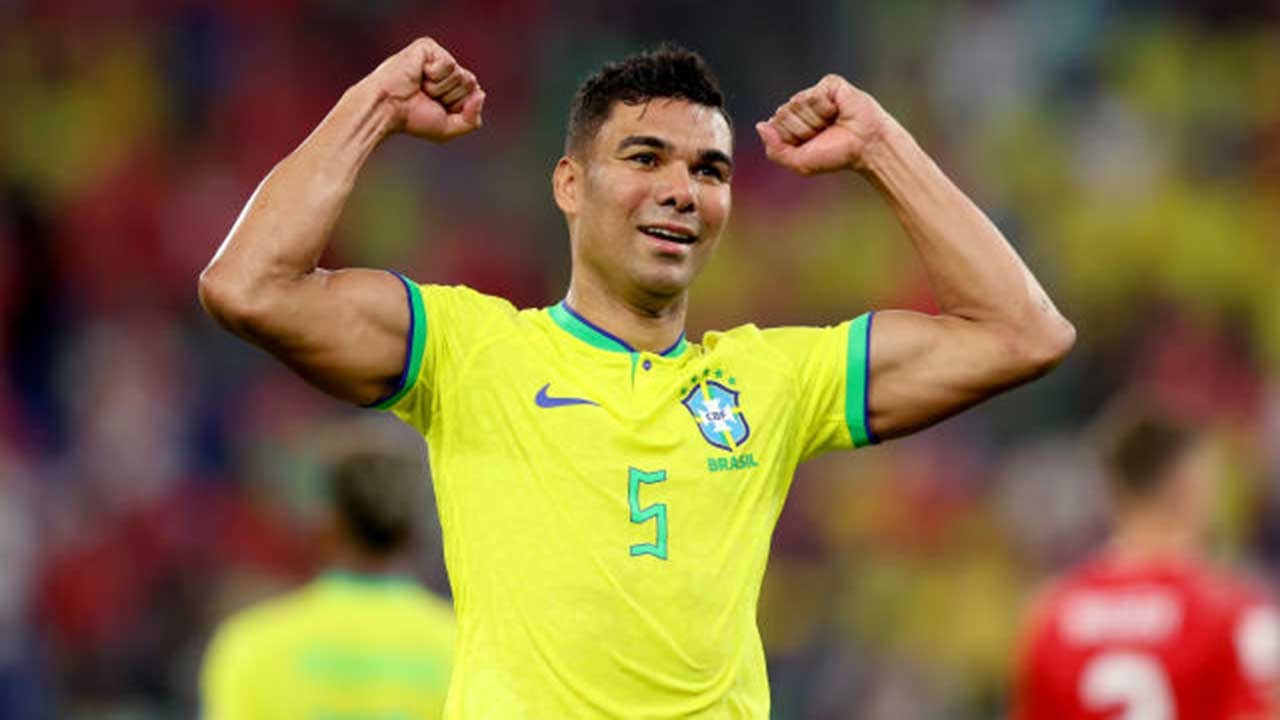 The midfielder of the Brazilian national team casemiro was featured in the match against Switzerland in the World Cup this Monday (28). Responsible for scoring the goal that ensured the victory of the Brazilian team, the player is currently signed by Manchester United, with wage estimated at 18.2 million pounds. The value is equivalent to approx. BRL 112 million per yearaccording to The Sun newspaper.

Read more: AMAZING! Richarlison Net Worth Leaks On The Web And SHOCKS; check the value

With Casemiro’s goal, Brazil takes the lead in Group G with six points and qualifies for the round of 16. In addition to being a Manchester United midfielder, Casemiro is also the founder and CEO of Case Esports, a company created in October 2020 that operates in the electronic games segment.

What can you buy with Casemiro’s fortune?

When faced with the high price received by the athlete, many Brazilians wonder: what is possible to buy with such a fortune? Thinking about it, we established a comparison of how many Casemiro franchises could acquire with his millionaire salary.

Thus, the Brazilian player could become a franchisee of some of the biggest names in franchises, whether Brazilian or international, such as Mc Donald’s and Kopenhagen. Check out some options below.

With estimated values ​​from R$ 2.6 million to open a restaurant, Casemiro could be a McDonald’s franchisee in Brazil and operate in the food segment.

Still in the food segment, Ragazzo would also be an option for the athlete. Founded by the Habib’s Group, the brand charges around BRL 3 million for anyone wishing to become a franchisee and open a restaurant in their locality.

In the field of international food, Casemiro would have to invest R$ 1.5 million to be a franchisee of the French restaurant.

Moving on to the sweets and desserts line, the CRM Group company currently has more than 550 units throughout Brazil. Thus, the initial investment for a Kopenhagen franchise is established between R$ 200,000 to R$ 1 million, according to the selected store model.

Finally, directing towards investments related to the sports area, Smart Fit charges from R$ 3.5 million for new franchisees. However, the player could also invest in smaller models, with estimated investments between R$650,000 and R$950,000. 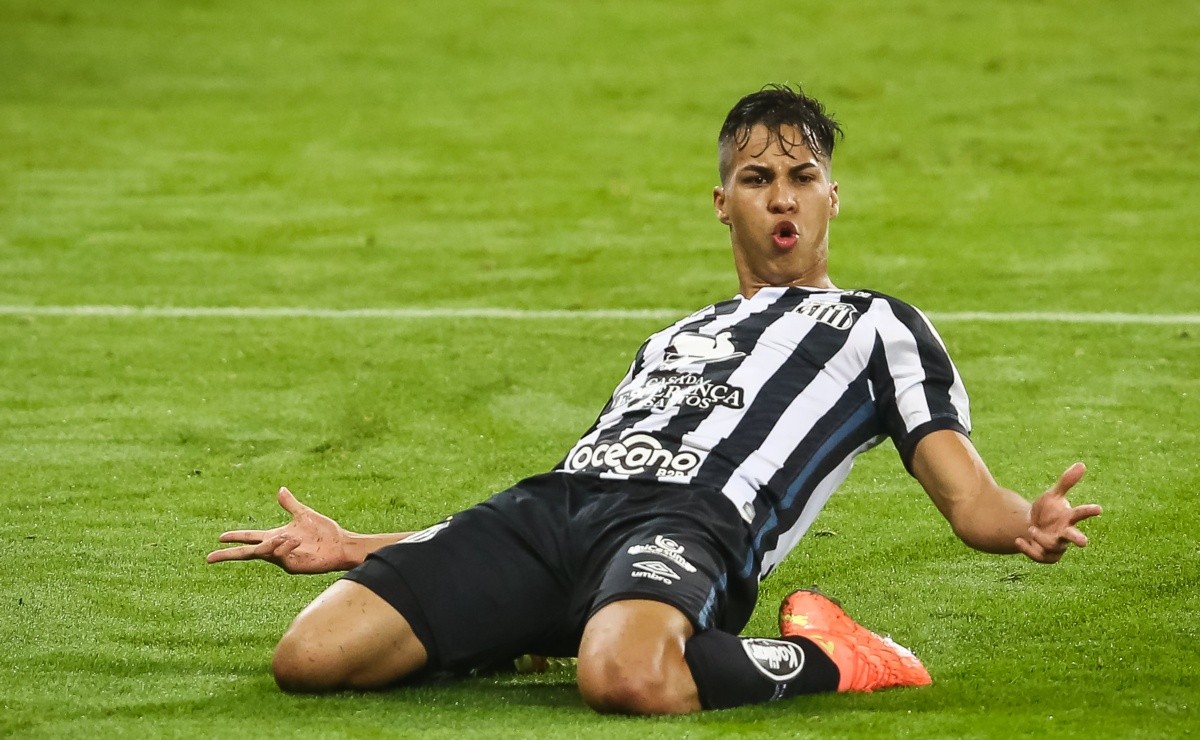 “Looks like me”; Ronaldo surprises, evaluates Kaio Jorge at Cruzeiro and leaves the wall about hiring 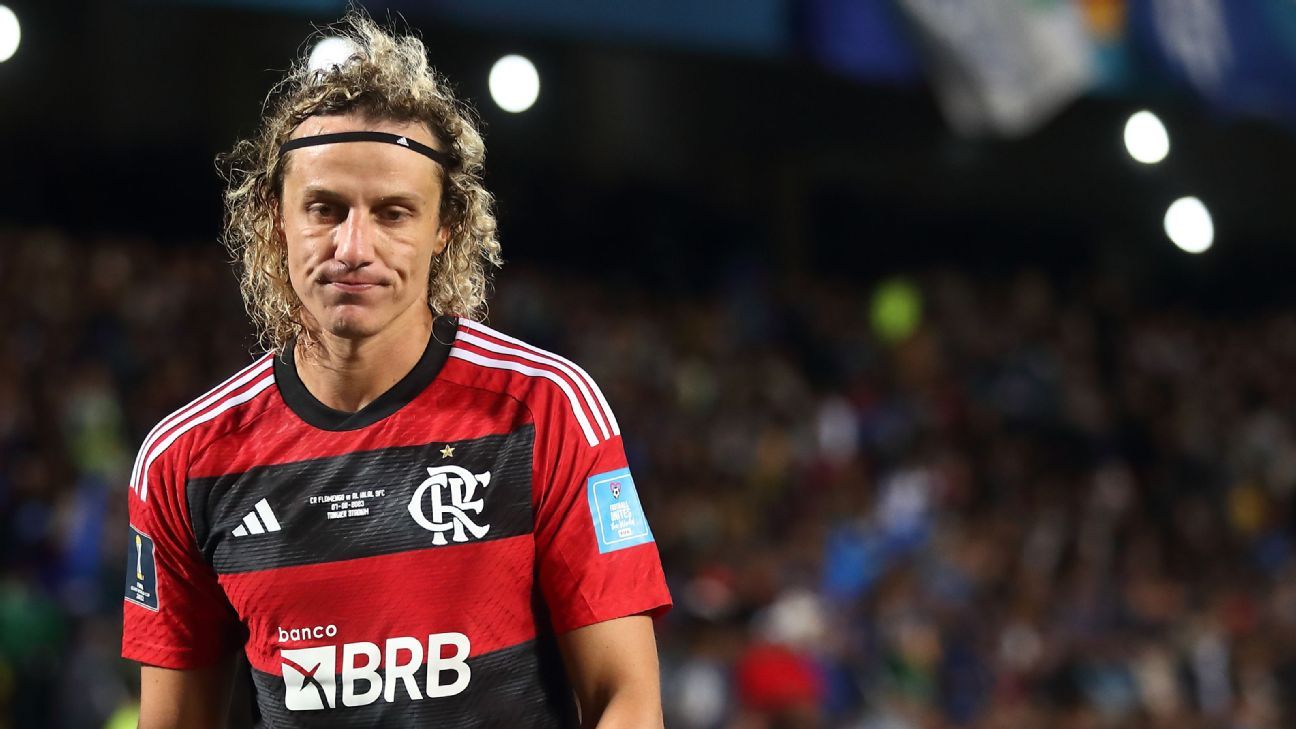 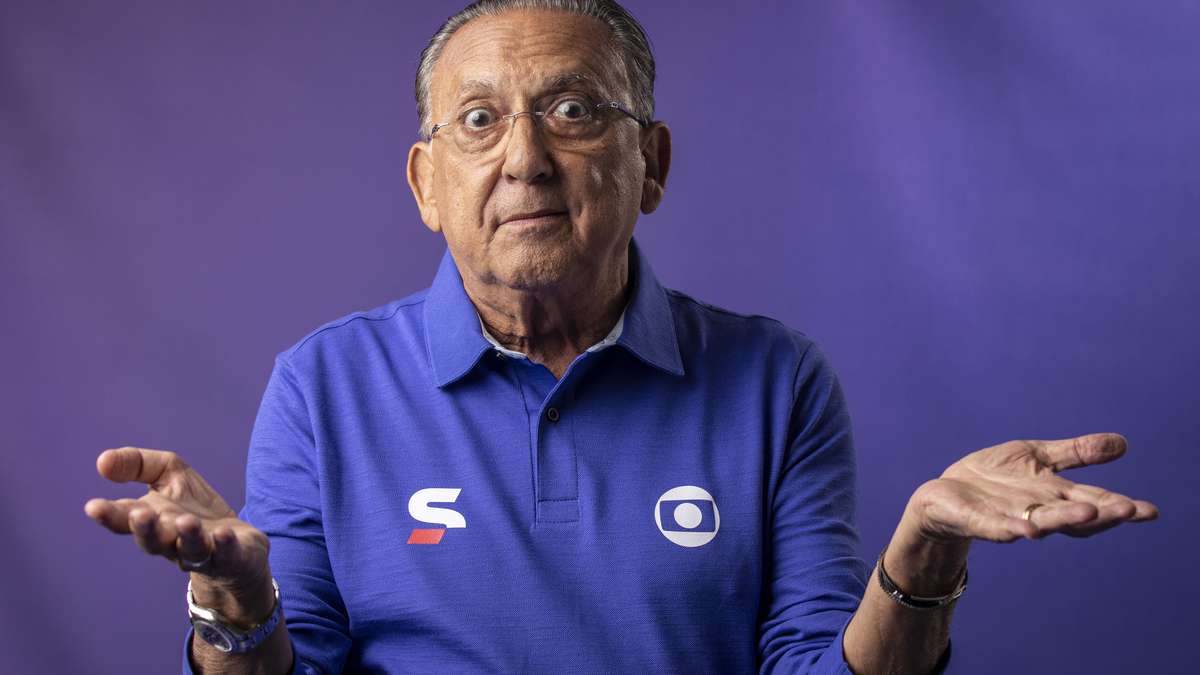 After being left out of the victory against Santo André last Sunday (5), Calleri is …