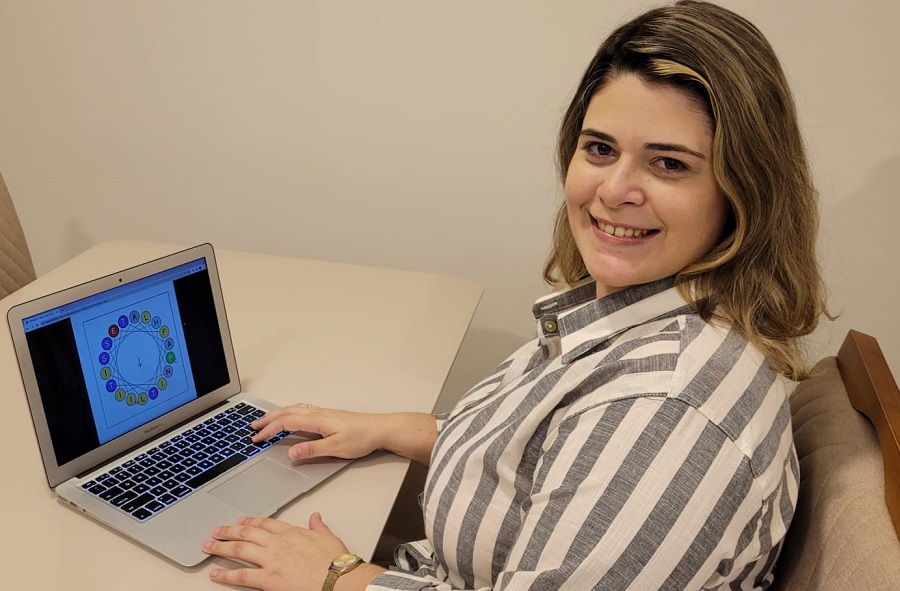 A new technology, the result of a protein isolated from tamarind seeds and which may be used as a potential anti-SARS-CoV-2 agent, the virus that causes covid-19, was developed by scientists at the Federal University of Rio Grande do north (UFRN) and resulted in a patent filing request in October of this year.

This technology consists of small molecules designed by researchers from the Graduate Program in Biochemistry and Molecular Biology and the research group Nutrition and Bioactive Substances for Health (NutriSBioativoS) and which showed this defense potential by being able to interact with an enzyme responsible for facilitate the entry of SARS-CoV-2 into the host cell.

The study that gave rise to the patent had the collaboration of the Laboratory Group of Theoretical Chemistry (GQT) of the UFC and the participation of Anna Beatriz Santana Luz and Ana Heloneida de Araújo Morais, both nutritionists and professors at UFRN, in addition to the collaboration of Norberto de Kássio Vieira Monteiro, co-advisor of the thesis and professor at the Department of Analytical Chemistry and Physical Chemistry at the Federal University of Ceará (UFC).

The filing of the patent application is a form of recognition of the inventive effort and therefore guarantees its owner exclusive rights over the invention. It is a temporary property, legally granted by the State over an invention or utility model, formed by a set of sequential procedures through which the applicant files an application for obtaining rights over a creation that can be produced industrially.

In Brazil, the responsible body is the National Institute of Industrial Property (Inpi). The process, after filing the patent by the applicant, consists of analyzing the registration application and granting the right, if the application complies with the formal and legal requirements.

“It is known that the academic environment is naturally associated with new scientific and technological discoveries, being very conducive to the development of patents, which constitute an important portion of technological information with a scientific basis and open access in patent banks. Furthermore, the university enables the researcher/inventor, through infrastructure, partnerships and financial resources, to search for a new, more advantageous solution to a given social problem”, argues Professor Anna Beatriz.

Previous Benzema ‘miraculously’ recovered and ready to return to the World Cup? France coach is direct about possibility
Next Spider-Man: Through the Spider-Verse should win new trailer in days |