Valuable, champion of the Copa do Brasil and Libertadores, on the rise in the market and with many options to choose which team to play for in 2023. This is the scenario that Rodinei lived after an impeccable second half for Flamengo.

As he will be free from January, Rodinei has been sought, since the middle of the year, by several clubs in Brazil and abroad. Since then, the winger has asked his manager, Ricardo Scheidt, who would wait for the year to end to choose which proposal to accept.

Since then, Bahia, Grêmio, Internacional, Botafogo, Vasco, Santos, Cruzeiro, Al-Tawoun (from Arabia), Al Wahda (from the United Emirates), Al-Nasr (from Arabia), Atlético-MG, River Plate (from Argentina ), Monza (from Italy) and Olympiacos (from Greece) were some clubs that consulted and showed interest in Rodinei. And the player defined his future: he will sign with Olympiacos, from Greece, a bond valid until June 2025, as this Column already reported last Saturday.

The Greek team was the last club to make a proposal, but it was the one that most pleased Rodinei. The winger, since the opportunity to leave Flamengo arose, gave priority to working abroad, something that he has not yet had the opportunity in his career. 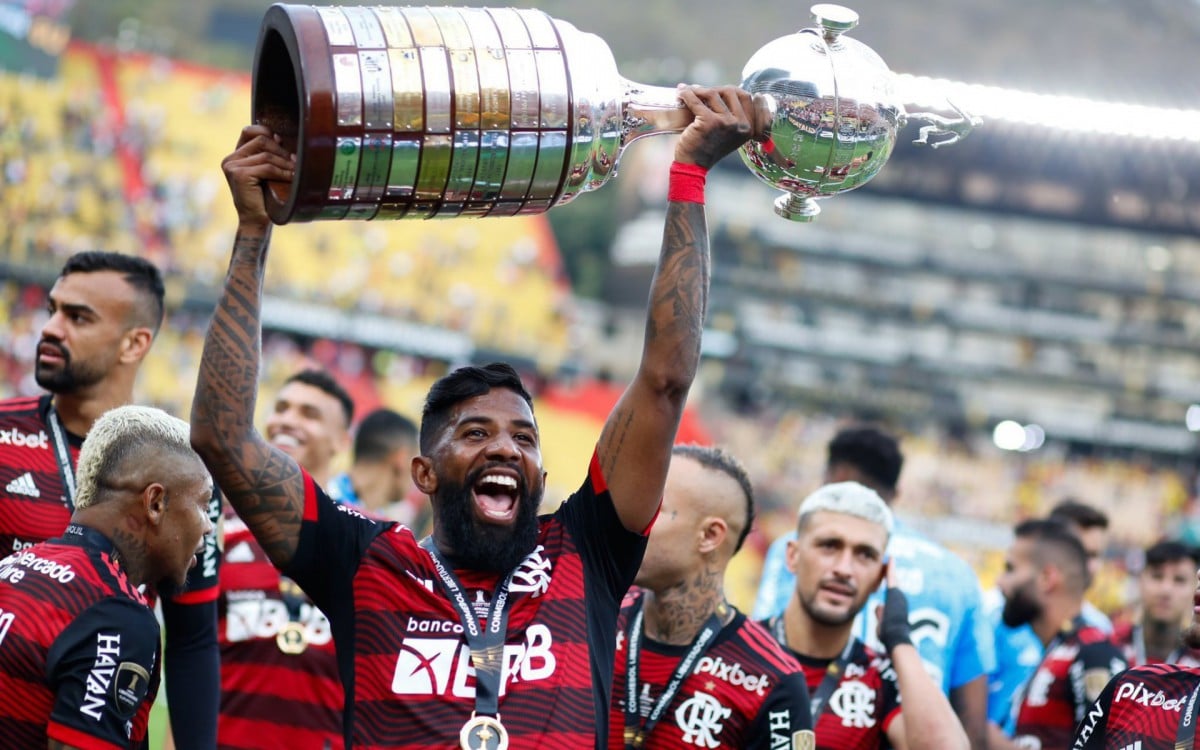 Previous Emma Watson talks about returning to a new ‘Harry Potter’ special
Next Who is Bremer, defender of the Brazilian national team in the 2022 World Cup?