Xiaomi will unveil its newest Xiaomi 13 series next December 1st. As usual, the Chinese manufacturer began to reveal some spoilers about the new products. And now, a leak from famous leaker OnLeaks has revealed the flagship model’s design.

As we noticed in the images, the Xiaomi 13 will be different from its predecessors and will arrive with a completely flat display. However, the renders show extremely thin bezels for a flat display, something previously seen only on Samsung’s S22 series. In addition, the Chinese manufacturer is expected to use an E6 AMOLED panel, which promises even more quality and less energy consumption.

According to the latest speculation, the Xiaomi 13 is quoted to receive an OLED FHD + or 1.5k display from Samsung. The size has yet to be revealed, but reports show a bottom bezel of just 1.81mm, smaller than the Galaxy S22’s 1.95mm. In addition, it promises high performance with Qualcomm’s newest chip, the Snapdragon 8 Gen 2.

More details of the Xiaomi 13 series are expected to arrive in the coming days.

Previous Argentina qualify for the round of 16?
Next Netflix Still Doesn’t Have Original Hanukkah Movies in 2022 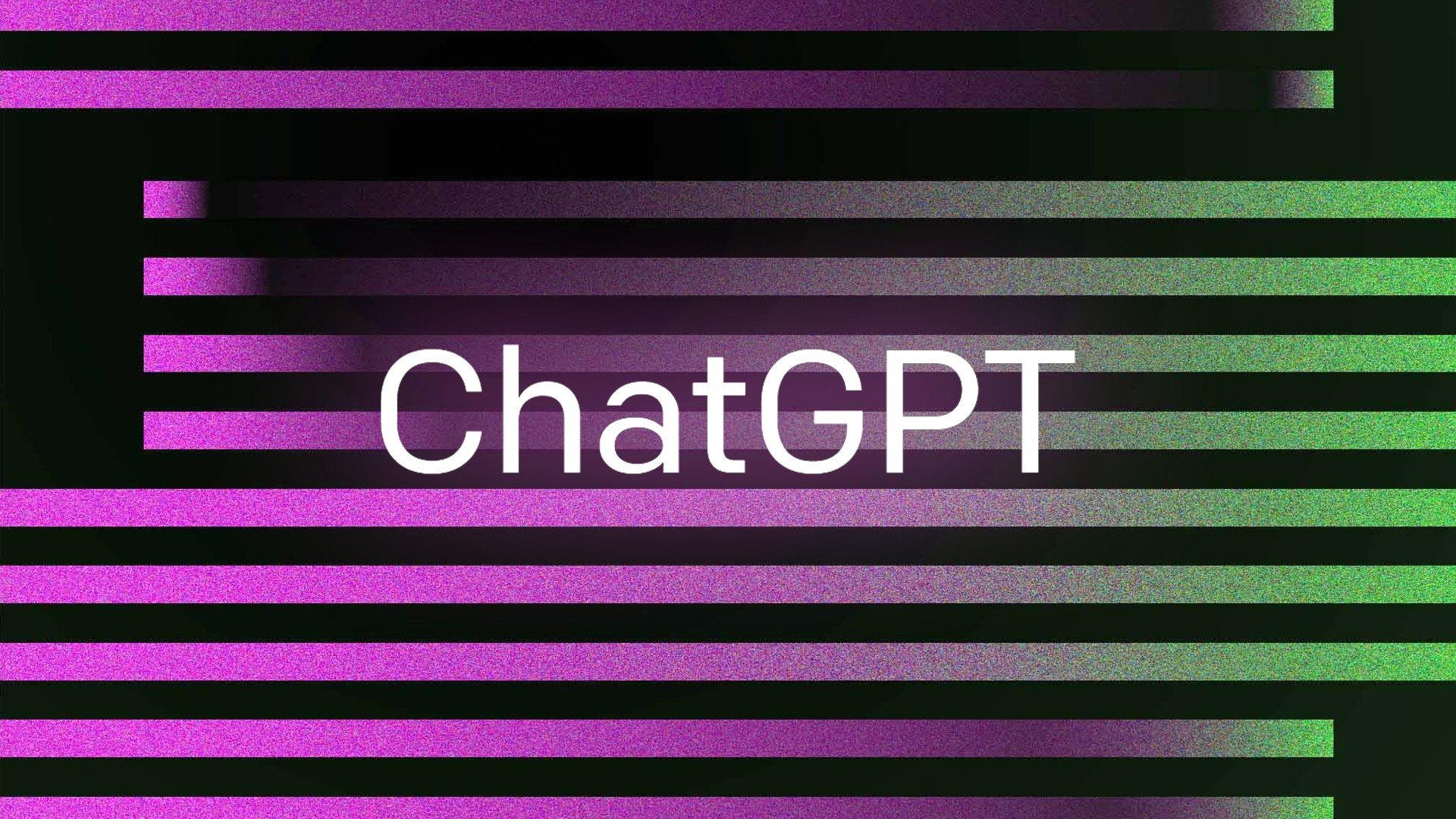