The month of December is coming and, with it, several incredible premieres of series, films and documentaries on Amazon Prime Video. With a catalog full of productions for all audiences, the streaming
features news. Among them, there are those aimed at the comedy, romance and horror genres, perfect for marathoning.

Among the most anticipated titles are the reality show “LOL: Se Rir, Já Era”, presented by comedian Tom Cavalcante and digital influencer Gkay, and “Something from Tiffany’s”, which debut in the comedy and romance categories. Other options are the film “Nanny“ and the documentary “FC Barcelona: The New Era“. Below, check out more information about the releases.

Success in the first season, the program based on the Japanese series “Hitoshi Matsumoto Presents Documental”, also produced by Amazon Prime, returns for the second season later this year. O


brings together several comedians in a competition of unusual games with a single objective: to make the opponent laugh. As in the famous popular saying “he who laughs last laughs best”, in the competition, the last one to laugh wins the prize.

However, a box from Tiffany’s store can change the story of both and trigger
a Serie

of unexpected twists and turns. This will make the couples paths cross. After all, love, like life, is also a box of surprises to be explored.

Produced by Barça Studios, the documentary series (with 5 episodes) tells the story of the last years of one of the greatest teams in football

of the world. From the point of view of the team itself, the production reveals details of the changes that took place at the club, from the institutional renovation to the arrival of Joan Laporta’s new sports department. The story promises to cross the stands and put the public inside the most intimate matters of the team that embraced Neymar in 2013. 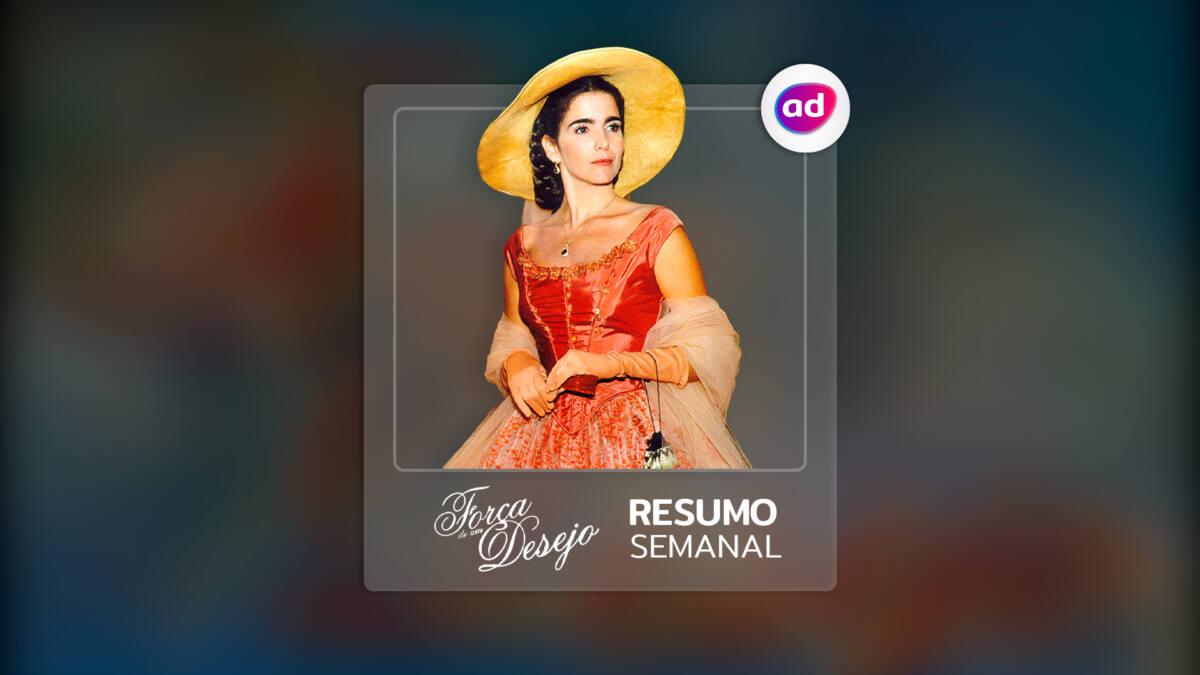