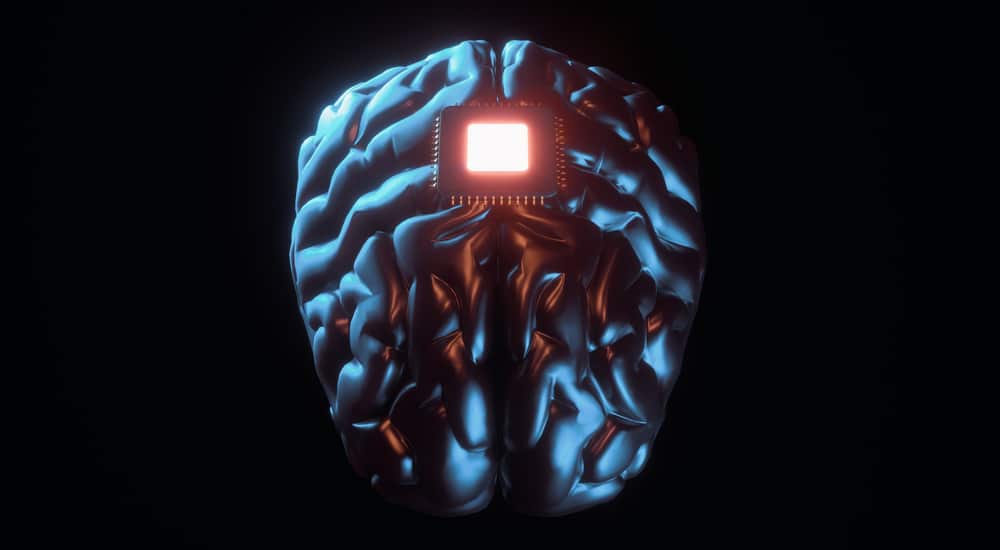 In 2021, Elon Musk presented one of his most audacious bets in the world of technology: Neuralink, a neurotechnological commercial society co-founded by him in partnership with eight other entrepreneurs, designed a chip to be implanted in human brains and serve as an interface with machines.

Controversial, the technology, which is still in the testing phase, was first demonstrated in pigs and later was implanted in monkeys, generating more and more controversies between neuroscientists and researchers.

At the end of last year, in an interview with The Wall Street Journalthe billionaire said that the time to implant the chips that are the size of a coin in humans would be close.

Everything indicates that this time has come. This Wednesday (30), in an interview with the news agency Reuters, the South African businessman said that a device developed by Neuralink should start human clinical trials in six months. One of its first targeted applications, according to Musk, is restoring vision.

According to the billionaire, the brain chip interfaces being developed by Neuralink could allow patients with disabilities to move and communicate again.

“We want to be extremely careful and make sure it’s going to work well before we put a device in a human being, but I think we’ve submitted most of our paperwork to the FDA and we think that probably in about six months we’ll be able to have our first Neuralink in a human being. human being,” Musk said.

FDA is the acronym for Food and Drug Administration, a kind of US National Health Surveillance Agency (Anvisa). The body was reached by Reuters but did not respond to a request for comment.

In addition to restoring vision, another human application targeted by the device in this first moment will be to allow the movement of muscles in people unable to do so, according to Musk. “Even if someone has never had sight, never, as if they were born blind, we believe we can still restore sight.”

In the future, he wants to develop a chip that allows the brain to control complex electronic devices and, eventually, for people with paralysis to regain motor function. Brain diseases such as Parkinson’s, dementia and Alzheimer’s could be treated with this technology. Musk also talks about fusing the human brain with Artificial Intelligence – another megalomaniac thought by the eccentric businessman or a reality for the coming years? 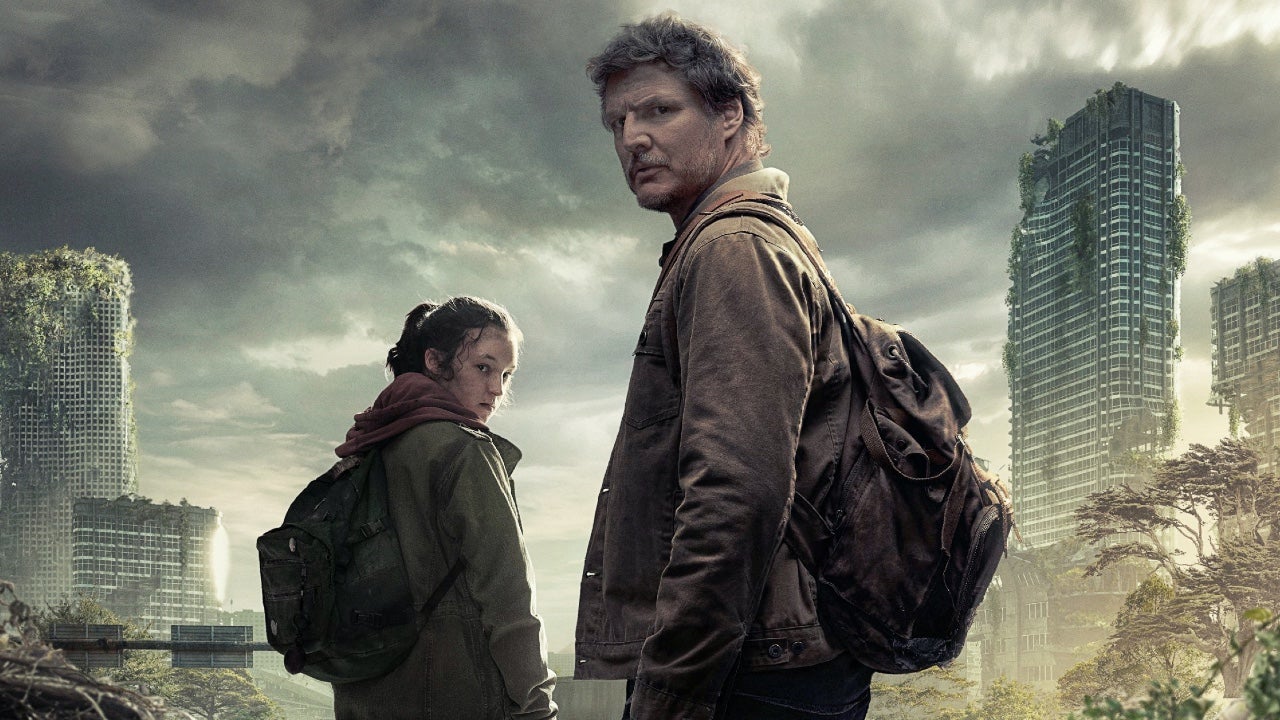 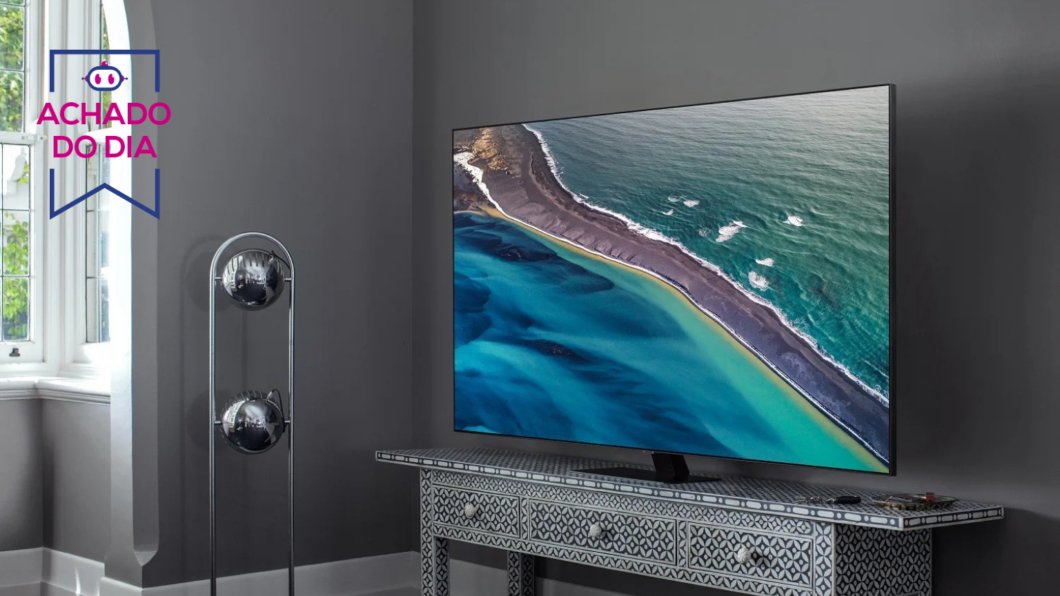 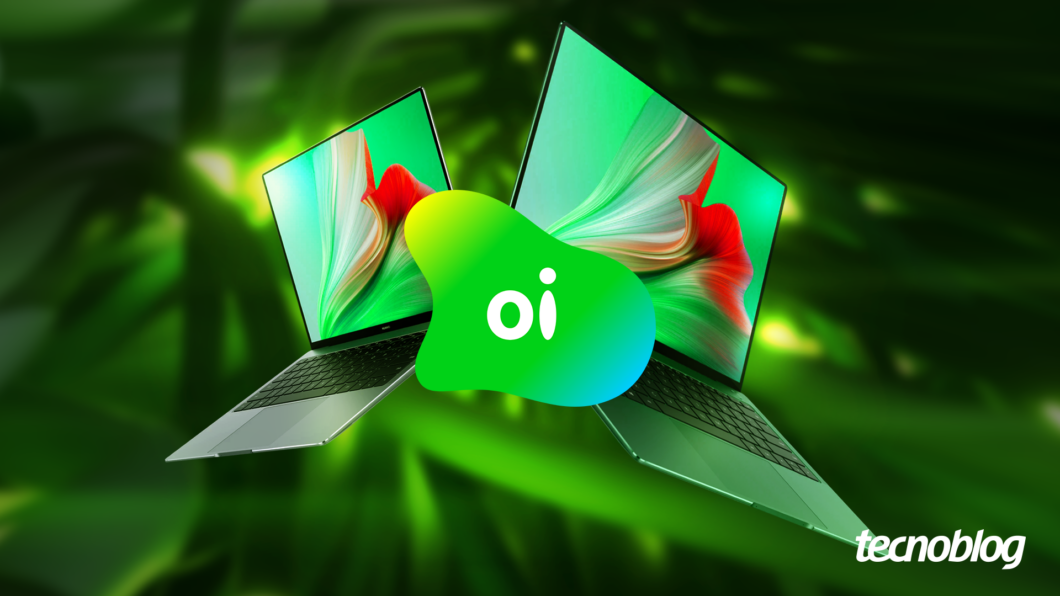 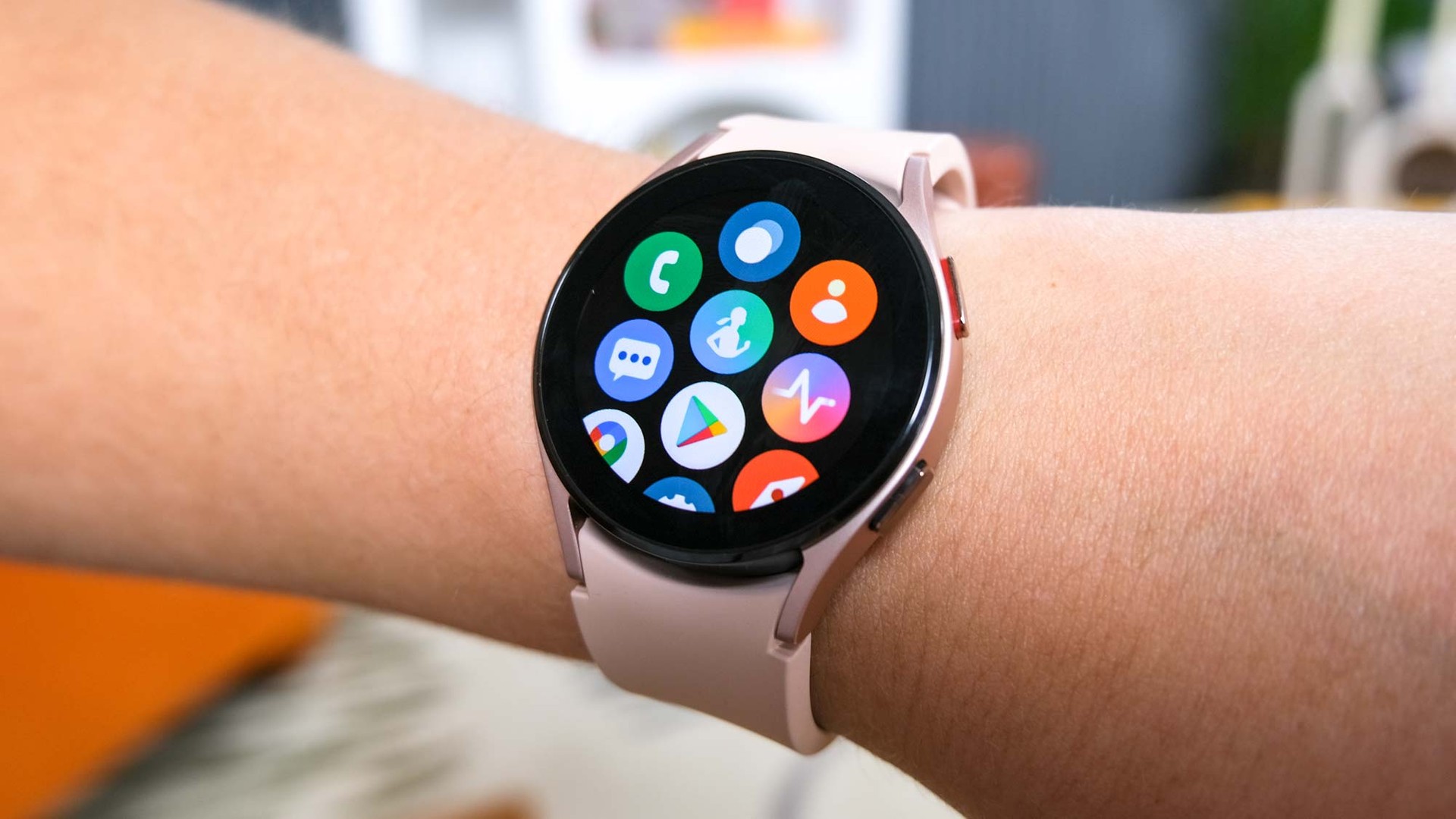 Friend for physical activities and keeping track of notifications, smartwatches are offered in the most …