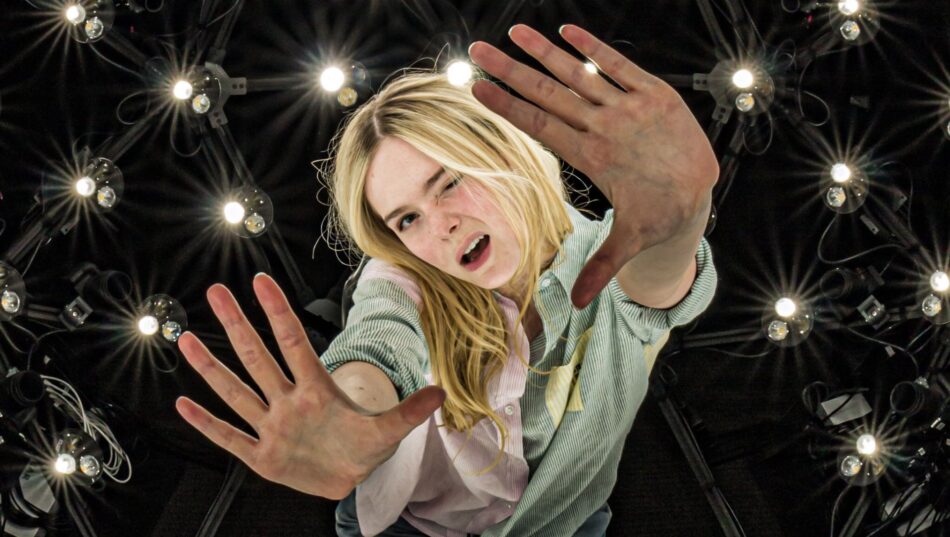 On Twitter, on October 8, 2022, Kojima released two new photographs of Elle during her stint at Kojima Productions.

Can you imagine what game she will play?

READ MORE IN THE GAME DROPS

Watch the week’s videos above.

** This text does not necessarily reflect the opinion of the UAI Portal.