Taking care not to get headaches, the board already has a plan at Rubro-Negro

The 2022 season started in a complicated way in the Flamengo, with Paulo Sousa not managing to put a sparkle in the eyes of the fans, so much so that he has lived with numerous criticisms since he stepped in Rio de Janeiro. In this way, the board opted to settle with Dorival Júnior, who quickly put the house in order and won 2 important titles.

However, at the end of the last round of the Brazilian Championship, the contract renewal, which was expected by many, did not happen, causing the departure of the coachwho officially said goodbye about 1 week ago, making it clear that he was happy with his passing, but that the board would have taken the decision to end the “partnership”:

“Financially it would not be a problem for the renewal. The board understood that it was time for a change and I respect that. I leave here a thank you to the players, to the club’s employees who made our day-to-day life very light. I carry in my heart the whole story and the participation of each one of you who, sometimes without having anywhere to take it from, are there cheering. Making Flamengo feel stronger and stronger and fighting for the best positions”said the coach in one of the excerpts.

to your place, Mais Querido is very close to bringing Vítor Pereira, who recently left Corinthians, but did a good job there. Nonetheless, the announcement of the arrival of the Portuguese had been raising some doubtsprecisely because it could cause discomfort among the people of São Paulo, since the justification for the closure there were family problems.

According to Globo Esporte, The confirmation of the hiring should happen until next weekbut the Club will be careful with its words, making it very clear that there is an “agreement to sign the contract on January 1, 2023”. This is due to the fact that Vitor Pereira and Dorival Júnior have a contract in force until December 31st, that is, any false move can cause problems and lead to legal damages. 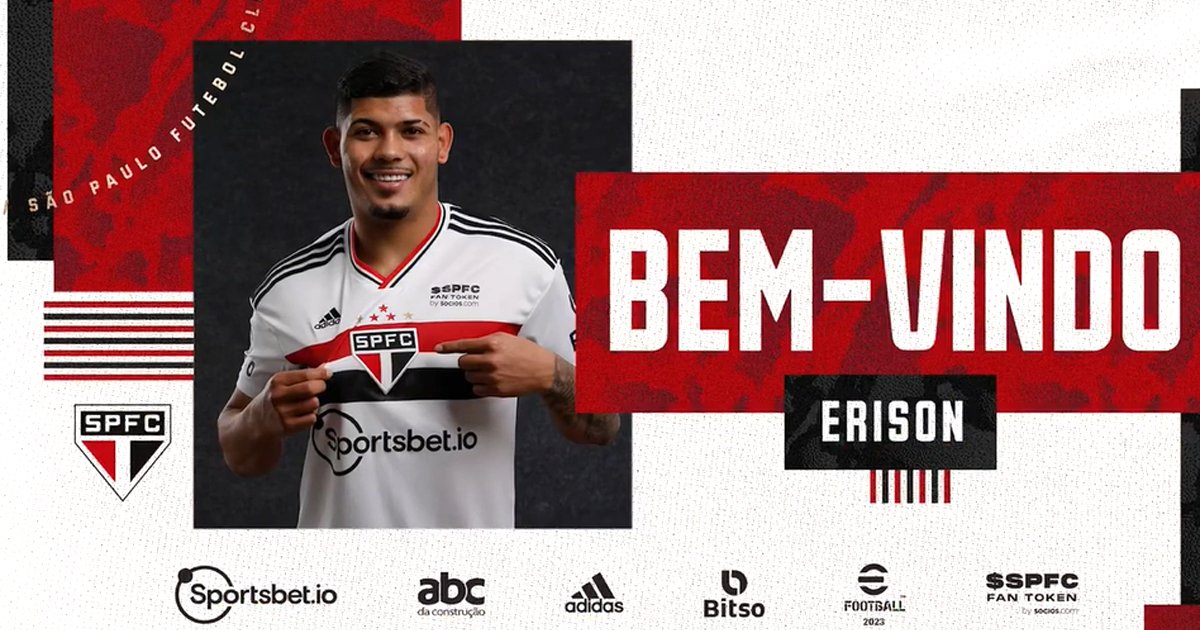