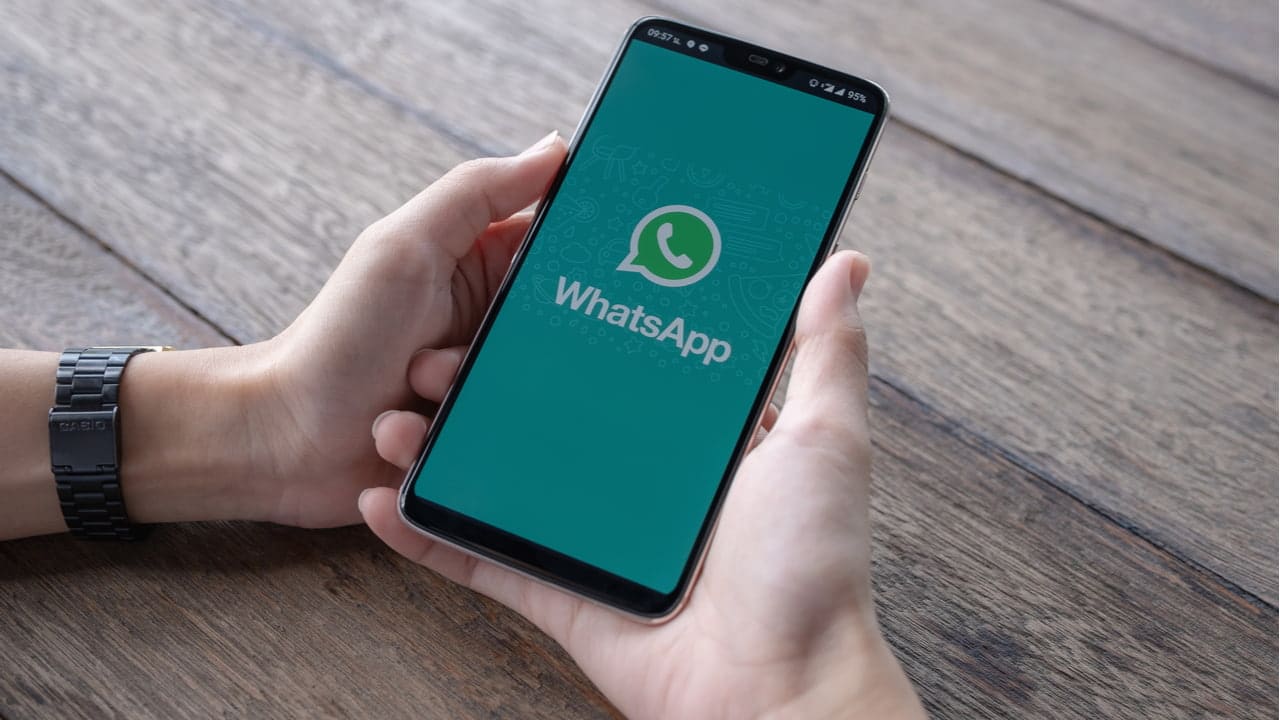 Rumors circulating on the internet said that the billionaire and CEO of Meta, the technology company that controls Facebook, Instagram and WhatsApp, Mark Zuckerberg, would be thinking about the possibility of starting to charge a monthly fee from users who use WhatsApp Business. The rumors were real.

WhatsApp Business is an alternative version of the popular messaging app. It is an option that can be very useful for small and medium-sized companies, as it offers some tools that make life easier for entrepreneurs who need to use the application for business.

There are already more than 500 million downloads of the app on Google’s digital store.

What is known about WhatsApp Premium?

WhatsApp Premium, the paid version of WhatsApp Business, is now available for testing. That’s what claimed WABetaInfo, information portal about WhatsApp. The official announcement has not yet taken place, and there is also no information about values.

INSS policyholders will receive BRL 70,000 in the next few days

New features include the ability to create a unique link to the company chat and the option to connect up to 10 different devices to the same WhatsApp Business account.

Until the platform is officially launched, changes and updates are expected to occur in the app.

Remember that the paid version of the application is optional, so users who prefer can continue using the free version.

The new tool makes it possible to search within the app for commercial accounts, without the need to have the number previously saved.

Torrent user who downloaded 100TB of piracy is convicted, but will not be arrested; understand

The CEO explained that “although millions of companies in Brazil use the app to chat, it was still not possible to discover businesses or buy from them, so people ended up having to use solutions
alternatives”.

The choice of Brazil as the host country was no coincidence, as 92% of Brazilians with cell phones have WhatsApp installed, according to data released by Folha.

Zuckerberg even mentioned Brazil’s passion for the app in the ad video. “This is one of the only countries where I’ve heard of people opening bank accounts, buying cars and ordering dinner — all on WhatsApp,” he said.

New INSS scam: see how not to become another victim