Few Brazilians occupy such a prominent position on the international technology scene as Sergio Buniac, president of Motorola. He divides his time between São Paulo, where he lives, Chicago, where the company’s headquarters are located, and several other offices around the world. The executive is recognized by the market for putting the company back on track, cleaning up accounts and launching interesting cell phones. Nowadays, the challenges are different: remaining competitive – with a stable second place in the Brazilian market –, renewing an almost century-old brand and even developing new technologies before the competition.

On a visit to the company’s headquarters in the United States, Buniac received me in his office for a frank conversation about the various factors that mark Motorola’s performance in the field of smartphones. We talk about what’s currently being done and what the company’s vision is for the future of mobile devices. The boss of the Moto brand doubles the bet on folding cell phones and comments, for example, on the importance of having a more well-finished ecosystem.

I couldn’t miss the opportunity to spice up the conversation with some controversies – especially when dealing with Android system updates, which, according to consumers, take time to reach the brand’s phones. Check out Buniac’s reaction in the lines below, where the main moments of the conversation are. The material has been edited for brevity and understanding.

🔎 10 precautions you should take with your charger from now on

THE lg left the mobile market in 2021. How did Motorola take advantage of this movement?

We didn’t have a specific plan to occupy LG’s space. Our result is the result of hard work. We grew around 40% in sales and 32% in units sold. In Brazil, we were in the range between 28% and 30% of market share. The increase was greater than what would have been LG’s former participation. We managed to grow our user base.

The Moto G is still remembered as the darling smartphone of Brazilians. At the same time, Motorola is investing heavily in the Edge line. What is the momentum of the two brands?

We are working in different segments of the market with four well defined franchises: Moto E, Moto G, Motorola Edge and Motorola Razr. This is our model to serve the entire market. The Moto G, for example, has had a lot of investment in the last two years. Nowadays, most have an AMOLED screen and improvements in sound technology thanks to Dolby Atmos. We recently launched the Edge line to serve another, more premium segment.

In the past, consumers mocked the samsung, saying that she released many gadgets. Nowadays I hear that about Motorola. Do you see it that way?

We think we have the right number of launches. There was a shortage of components since the beginning of the pandemic, which led us to make adaptations and launch more models to use all the parts we had and serve consumers who needed to ring the phone. You will likely see the number of launches drop between 20% and 30% from now on.

Remember him? Moto G3 was launched in 2015 — Photo: Luana Marfim/TechTudo

How do you compete with Chinese companies that arrive in Brazil with a cost-effective proposal, without necessarily manufacturing in the country and with a much less qualified after-sales service?

We have a competitive portfolio and a positioning that is unique in the country. We invest in research and development to, for example, maintain a laboratory dedicated to cameras and photography. We also monitor the so-called gray market, which is one of our concerns. The topics are taken to the authorities so that actions can be taken in the right direction.

I wanted to talk about price because you yourself mentioned the Moto E and Moto G innovations. Why is there the feeling that there are few cheap cell phones in Brazil, contrary to what happens in other parts of the world?

There is a whole movement of local production to keep costs under control and very efficient. Shortages of supplies caused some prices to rise, then fall. But I believe consumers have good options at all price points. You can’t have everything and we need to make some choices. In the past, you could only improve the camera. Nowadays we improve the camera, the battery, the design, adopt AMOLED.

Now talking about the future here. How important is the Razr and foldable phones in Motorola’s portfolio?

One of our challenges is to follow the path of innovation. Motorola made the first phone to make a call on the moon. We also made the first 5G call on the planet, here in the United States. The Motorola Razr was an important phone because we made one of the first foldable models on the planet. In general, the cell phone needs to fit in your pocket, it has to have portability and be less intrusive. We achieved that with the Razr, which is why we believe it was a successful launch. Many consumers who were on competing brands came to Motorola for this product. 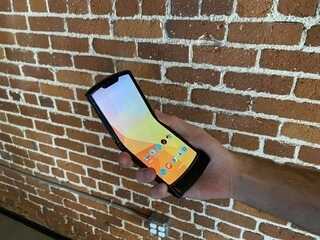 Remember the launch of the foldable Motorola Razr

Why not use the name V3which everyone in Brazil knows?

We’ve done global research and found that consumers are very accepting of the Razr name. Who knows in the future we think of another nomenclature? But today the brand is Razr and we will continue to invest in it. The size of the market for folding smartphones is still not that big, but we are making that bet for three, four, maybe five years from now. This technology is new and more expensive. We learned a lot from the first generation of the device.

For example, the importance of the external display. He needs to be useful. We’ve also drawn lessons from the balance between screen size and battery life. These points, among others, will be improved in the next generations. And, from an innovation point of view, we are not just exploring the Razr. We believe that new ideas can be tested.

We are going through a sad wave of cell phone thefts. There is even the phenomenon ofPix cell phone”, to leave at home and do banking operations. What can be done?

This is a public safety issue. It bothers me a lot that people buy a cell phone and cannot use it correctly. It is up to us, as a manufacturer, to guide consumers and work together with the authorities. In the past, the problem was with the theft of loads and inside the stores. Faced with this scenario, Motorola invented the Moto Safe tool, which can remotely turn off the phone based on the IMEI number. It does not prevent theft, but over time people will not be able to use the device.

It really reduces the incentive for theft to happen.

And there was a reduction. It took between two and three years to start the Moto Safe project, implement and test. I think it’s no different than the problem now. Concomitant to this, people need to understand the importance of what they store, how they do it, and what is the best way to store this data

O 5G is booming. At the same time, many people want to know what is the watershed for the consumer to look for a smartphone with this technology. What is your reading?

Motorola’s catalog of 5G cell phones in Brazil exceeds 60%. Obviously, the technology transition has several factors. I usually joke that when 4G hit the market, Netflix and streaming didn’t exist yet. A bit of that happens nowadays: the technology appears first and then the applications. In the future, the person may replace the video game console with a smartphone and be able to play directly on the TV, for example. How to make the cell phone interact with other screens? We need to look for solutions in this regard.

O Ready For is to Motorola what Samsung and apple have with their respective mobile ecosystems? I have noticed that people are looking for more solutions like this that integrate multiple devices. It seems to me that they don’t want a cell phone lost in the world, that doesn’t talk to the rest of the house or office.

I believe that in the future there will be a kind of personal pill where all your content will be. Maybe it’s a button, a coin, something like that. And you will use the ecosystem to operate with this data. If I’m at home, I can plug this device into my TV or access content through my computer screen. Ready For fits well in this context. Today we are well advanced in this. We have equal or better resources than our competitors.

Other manufacturers have made public commitments to release Android version updates for three, sometimes four years. THE Samsung made this move, which is super important in light of the many security breaches that arise over time. Why is there no transparency from Motorola in this field?

Sergio Buniac – It has transparency! We look at this issue continuously. We release security packages religiously and we’re not after anyone. Users who download and install updates through our mechanism outnumber our competitors. We just extended the period from two to three years. We are looking and evolving.

I receive prints from readers or listeners complaining that Motorola promised to deliver new versions of the Android system, and not just the security packages, but that this update did not arrive on time.

I did everything I promised. There are consumers who buy just because of Android updates, but I don’t think that’s all. That is why we are acting in a more segmented way. We are evolving and we want to serve people with different needs.

Thassius Veloso 🇧🇷@thassius) is a journalist specializing in technology, a sector he has covered for over ten years. He is editor of TechAll and commentator of CBN and the GloboNews🇧🇷 Contact us by email thassius@edglobo.com.br.

The journalist traveled to Chicago, in the USA, at the invitation of Motorola.

Previous Alex Telles tells how a “stubbornness” prevented his agreement with Fluminense years ago
Next Use of “killer robots” is closer to happening in the US; understand 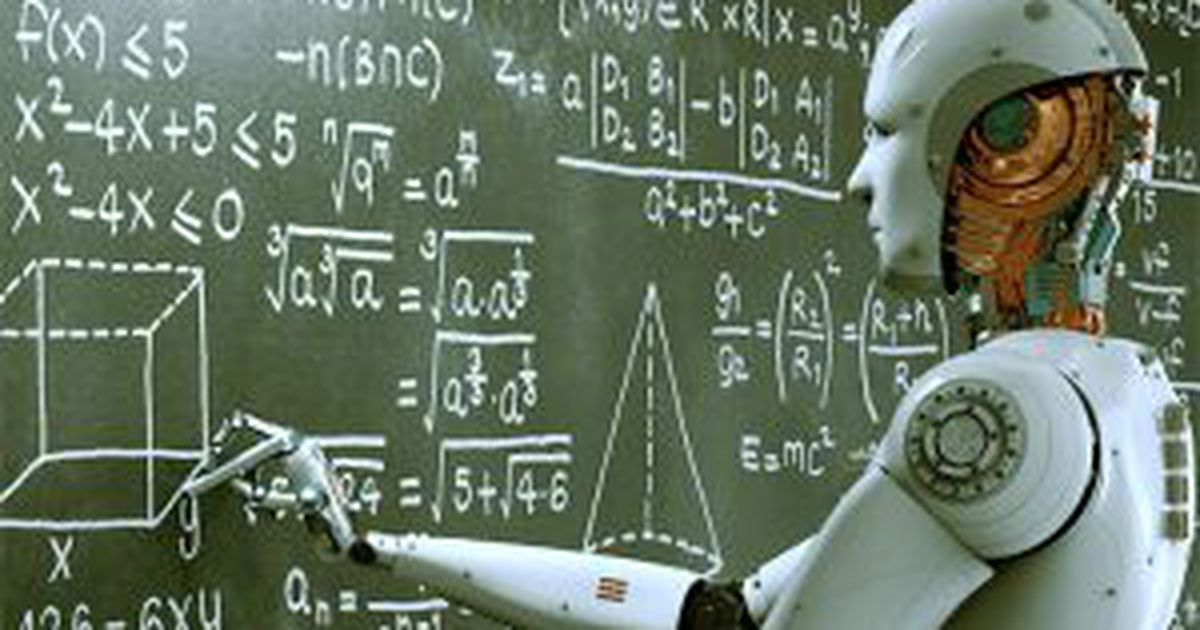 ChatGPT does not threaten education, but challenges us to rethink how we learn and teach 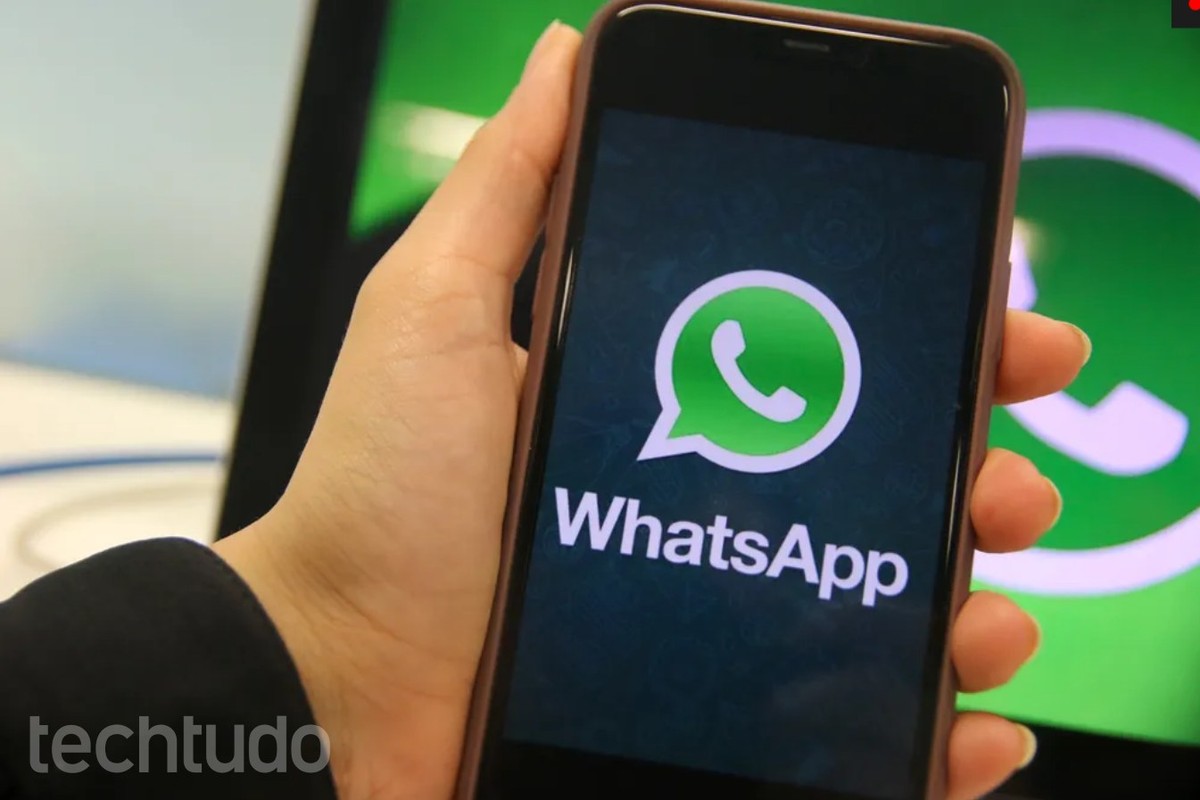 WhatsApp: 6 things to know about Communities in Brazil | Social networks 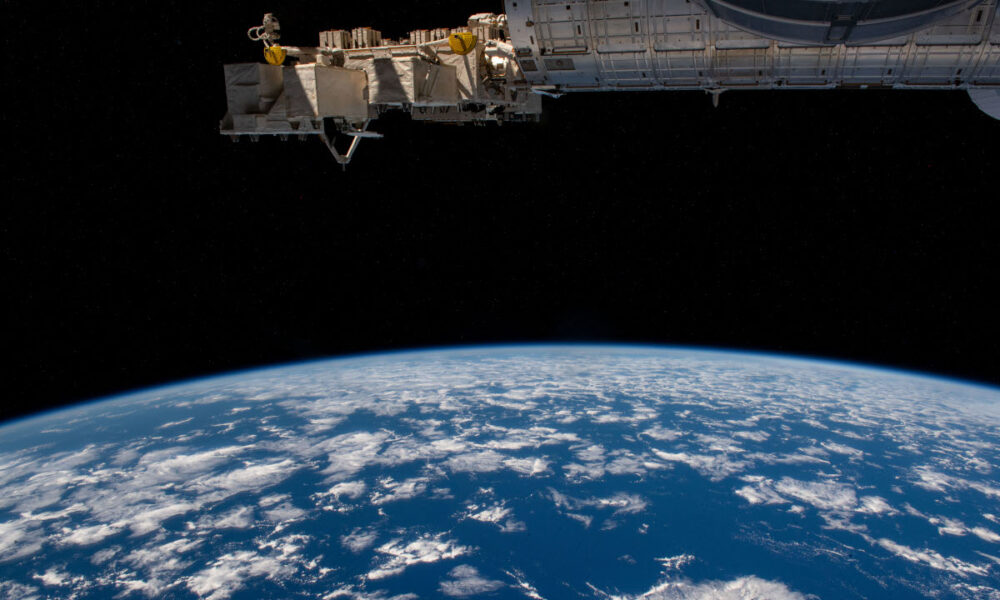 Here’s how to watch space station footage in real time 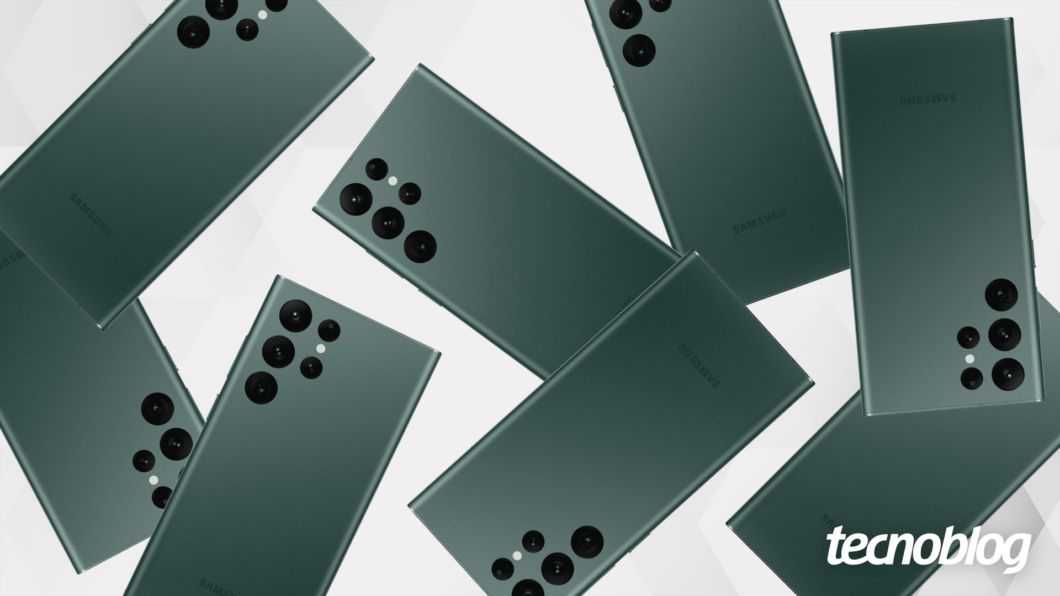 At best deals, no tail stuck One UI 5 is still rolling out to phones …