Paola Oliveira appeared on social networks to vent about a sad situation that happened this past weekend. The star of “Cara e Coragem“, from Rede Globo, said that she forgot her cell phone in a car using the Uber application and that, until now, she has not been able to contact the company, nor the responsible driver.

“All day I tried to talk to Uber. I managed to send direct here on Twitter and Instagram seeking help. The answers were automatic and vague. I was working, without my cell phone, just wanting to talk to someone who could effectively guide me on how I could proceed. How to get in touch with the driver. It’s frustrating not knowing who to turn to”, began Paolla.

Read more: Paolla Oliveira declares herself for a pet dog: ‘It’s good that we have’

“It’s not just the material value. It is our digital security and privacy threatened”, added the actress, reinforcing her despair.

Paolla then continued: “In this case, it wasn’t even about having the cell phone again (not least because Uber makes it clear that it is not responsible for lost objects), but could it be that if there had been effective help and talked to the driver, it would have avoided the inconvenience and still not lost a good? It seems to me that Uber is not very respectful of the customer for it not to facilitate this effective access… This disregard by Uber is serious when it does not take people into account. From the driver to the user, we are numbers”.

Uber contacted The fuxico and informed that he has already identified Paolla’s trip and is trying to get in touch with the actress.

“Uber support has identified the trip and is trying to contact the user to inform the actions taken regarding the case”, said the company.

In World Cup mood! This Monday, November 28, actress Paolla Oliveira posted on her Instagram the look chosen to honor the Brazilian team on the field. A pair of denim shorts and a green top with the words “Made in Brazil” in yellow, that is, “Made in Brazil”, composed the artist’s look.

In the caption of the publication, she wrote: “Here we are already in the concentration for 🇧🇷 x 🇨🇭. In this #World Cup that started full of surprises and upsets, what’s your pool for the result of the game?!” In addition to her, her dog, with a Brazilian flag around her neck, was also in the photo.

As always, netizens went crazy with the photo: “THIS PHOTO IS WORTH AT LEAST 2 goals”, “Hexa comes with a hot fan like that”, they said.

Summer is coming, and the actress, Paola Oliveira, took some time from his rehearsals for Carnival and his performances in soap operas to go to the beach! This Monday, November 21, the passista posed in a red bikini in Rio de Janeiro, showing off her big body. She shared the record of a beautiful day, with sun and blue skies on her Instagram.

Read more: Paolla Oliveira rocks with a purple and cropped look and shows off her bod

In the caption of the publication, she wrote: “I, a restless paulistana, welcomed by Rio! Crowded sand, sun, friends, conversation, laughter, salt, sea… Have a nice day!”

As expected, praise from netizens and celebrities poured in for the actress: “Beautiful! Gostosaaaa”, wrote the activist, Luiza Mell🇧🇷 “I had to find a defect kkk the feet”, joked his followers. “I’m passionate dmss”, they continued.

Follow OFuxico on Google News and receive alerts for the main news about celebrities, soap operas, series, entertainment and more!

Previous With three defenders, Botafogo uses reserves in a training game with Charlton; see lineup
Next Exodus Fest: Aveiro is the capital of photography and travel video for three days 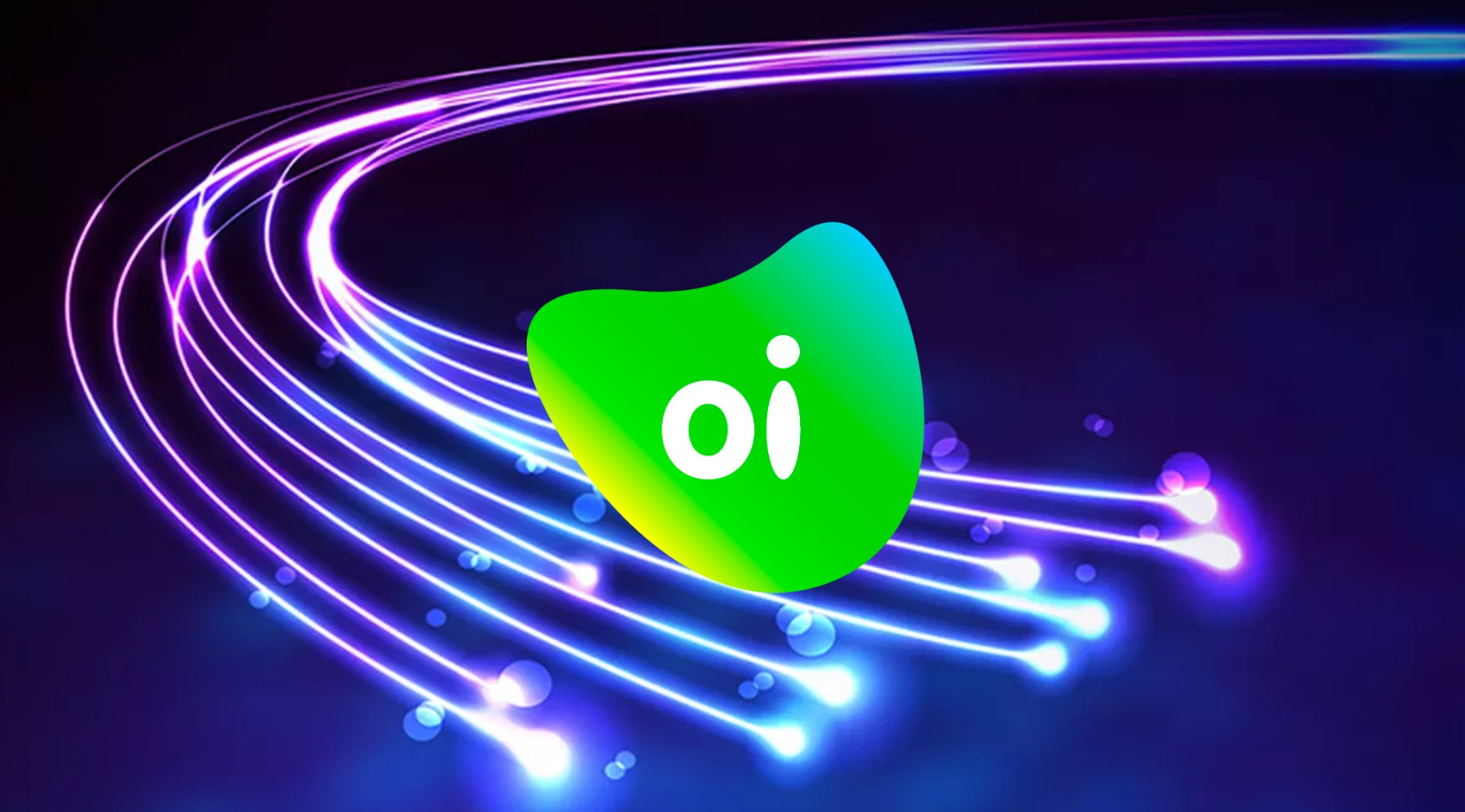 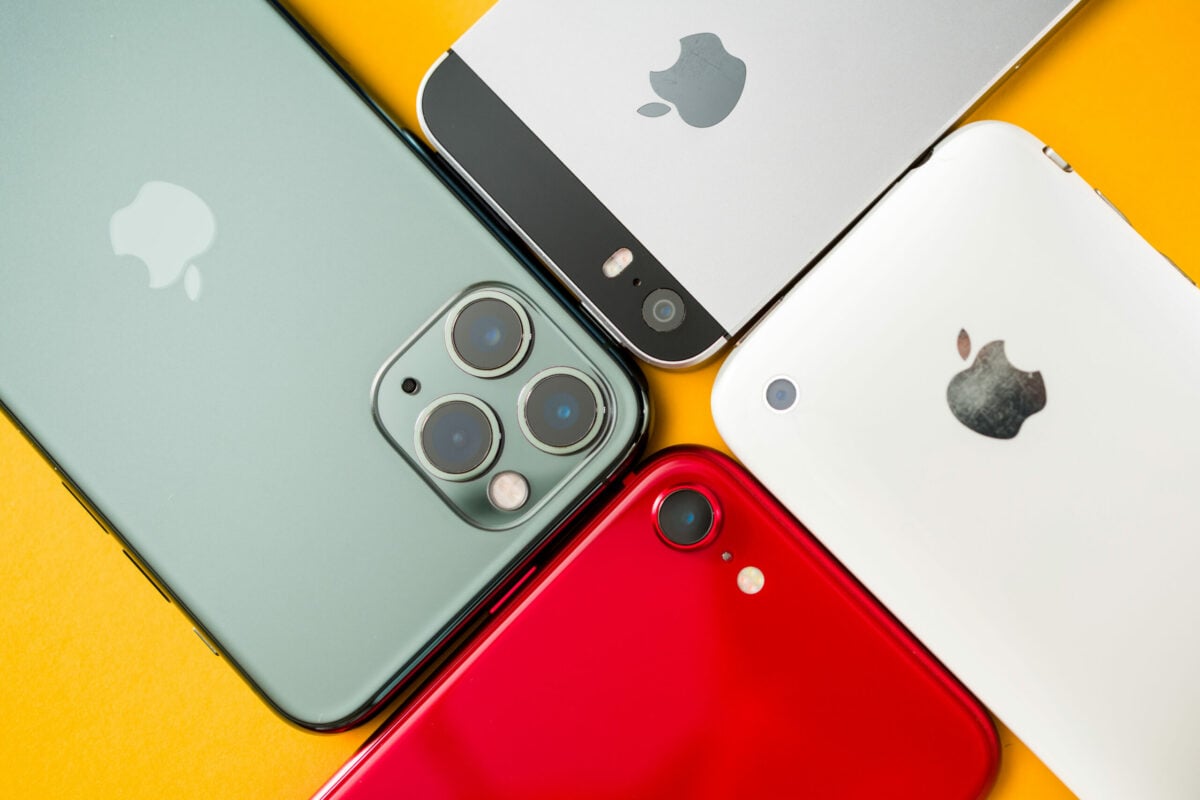 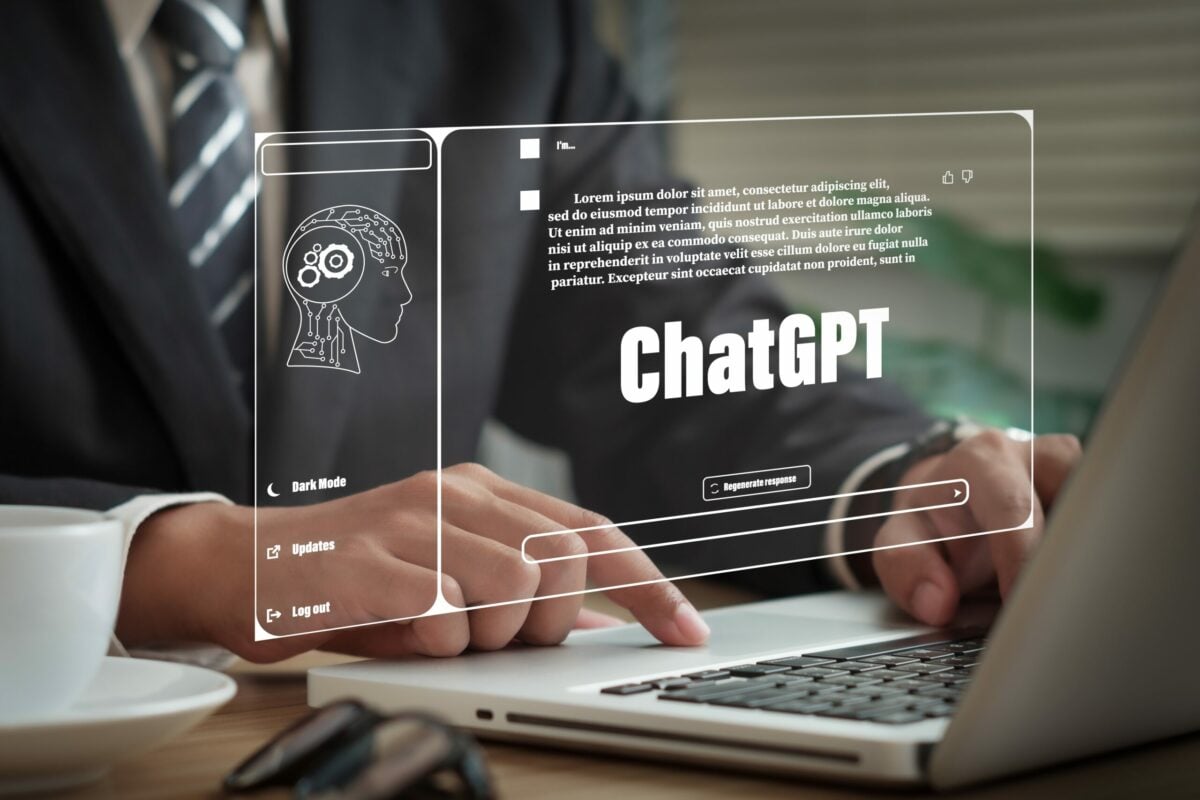 The different ChatGPT responses have been tested with great frequency. It is no wonder that …