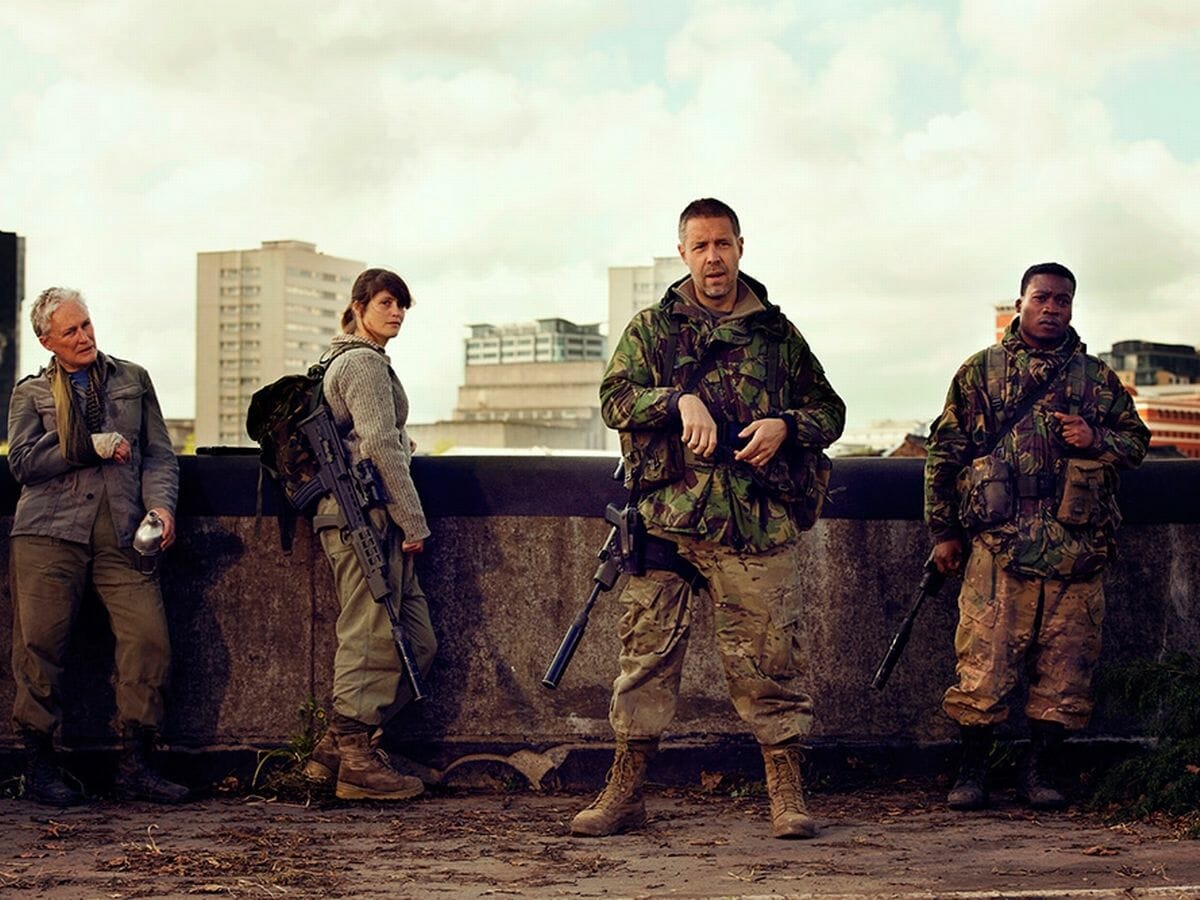 Originally released in 2016, Melanie: The Last Hope has become a worldwide phenomenon on Netflix. The film did not take long to conquer the Brazilian public, appearing in prominent positions in the Top 10. However, many spectators ended the film confused. After all, what is the true meaning of the end of this zombie story?

“A fungus that turns people into zombies plagues humanity, and the cure may lie in the hands of an evolved young zombie who escapes with a group of survivors,” states the official synopsis of Melanie: The Last Hope.

In addition to Netflix subscribers, Melanie: The Last Hope won the hearts of expert critics. On Rotten Tomatoes, the film has an 85% approval rating.

We reveal below everything you need to know about the ending of Melanie: The Last Hope on Netflix; check it out (via ScreenRant).

Throughout the plot of Melanie: The Last Hope, Dr. Caldwell sees Melanie as the key to healing.

Moments before Glenn Close’s character begins to dissect the girl, a horde of Hungry Ones invades the lab. In the end, Melanie (almost) agrees to put her own life on the line to save humanity.

However, in her last minutes, Melanie decides to run away. The researcher tries to chase Melanie, but is captured and killed by a group of Hungry Ones. After the character’s death, everything indicates that the cure will never be found.

Why is Helen spared?

Throughout Melanie: The Last Hope, the titular character is very badly treated by humans. Helen, on the other hand, represents the main exception.

Gemma Arterton’s character always treats Melanie with respect, affection and even admiration. Most humans view the Hungers as monsters, or specimens for experiments.

Helen, on the other hand, sees the infected as sick people. So Melanie decides to save Helen while she burns down the tower with the contaminated units.

The film ends with Helen alone, but perfectly safe, in a sealed laboratory. The character continues to teach the new generation, showing that humanity, after all, is not lost.

What is the true meaning of the ending of Melanie: The Last Hope

Like the best zombie movies and series, Melanie: The Last Hope is a metaphor for survival and the human spirit.

People show who they really are when they are confronted with dire circumstances, and the horror movie proves that fact.

This is why malicious humans do not survive. Only people who have a pure heart can see beyond appearances and thus escape danger.

“Melanie: Last Hope also takes an interesting twist. In the movie, the world is better off with zombies than humans. Sometimes starting over is all people can do,” Screen Rant’s review concludes.

Melanie: The Last Hope is available on Netflix.