A helicopter from the air taxi company Monacair left Lausanne, Switzerland, last Monday (28) for the Principality of Monaco, a micronation located on the Mediterranean coast of France, but crashed into the ground in the luxurious town of Villefranche-sur -mer, already close to its final destination. On board was 53-year-old pilot and Russian billionaire Vyacheslav Taran. It would be just another air accident if it weren’t for the activity of the fatal victim who hired the service.

Taran was the founder of the company Libertex, which operates in the cryptocurrency business. He had a fortune of approximately US$ 20 billion and what calls everyone’s attention was the fact that the device he was traveling in was from a company with no records of accidents and the accident had occurred in good weather, in addition to a passenger, whose identity was not revealed, having given up accompanying him on the transfer.

However, this was not the only mysterious death of a cryptocurrency billionaire in recent days.

On the 22nd of this month (November), the Chinese Tiantian Kullander, just 30 years old, a partner at Amber Group, another company that operates with cryptocurrencies, simply died in his sleep. The official statement of his death was issued by the company he helped to found, and together with the document, information became public that the young tycoon, owner of an estimated fortune of R$ 3 billion, feared being assassinated by the CIA, the service of US intelligence.

As if that were not enough, a third case also apparently inexplicable killed Russian Nikolai Mushegian, 29, another rich man who made his fortune in the cryptocurrency business. He was at his mansion on a beach in Puerto Rico, in the Caribbean, on October 29, and was found dead by a surfer on the shore, with signs of drowning. The problem is that the boy, founder of MakerDAO, said a few hours earlier on Twitter that he was afraid of being assassinated by the CIA or the Mossad, the latter Israel’s intelligence service, although he has not posted what the reason for this would be.

So far, the deaths of the three cryptocurrency tycoons are not being investigated as a conspiracy or anything like that, as they took place in three different countries and remain under the scrutiny of different authorities, which only further fuels the theories surrounding them. .

Previous Threatened by boxer, Messi responds: ‘I don’t have to apologize’
Next Qatar: the Purple Isle that gave the rich and powerful the color they most desired 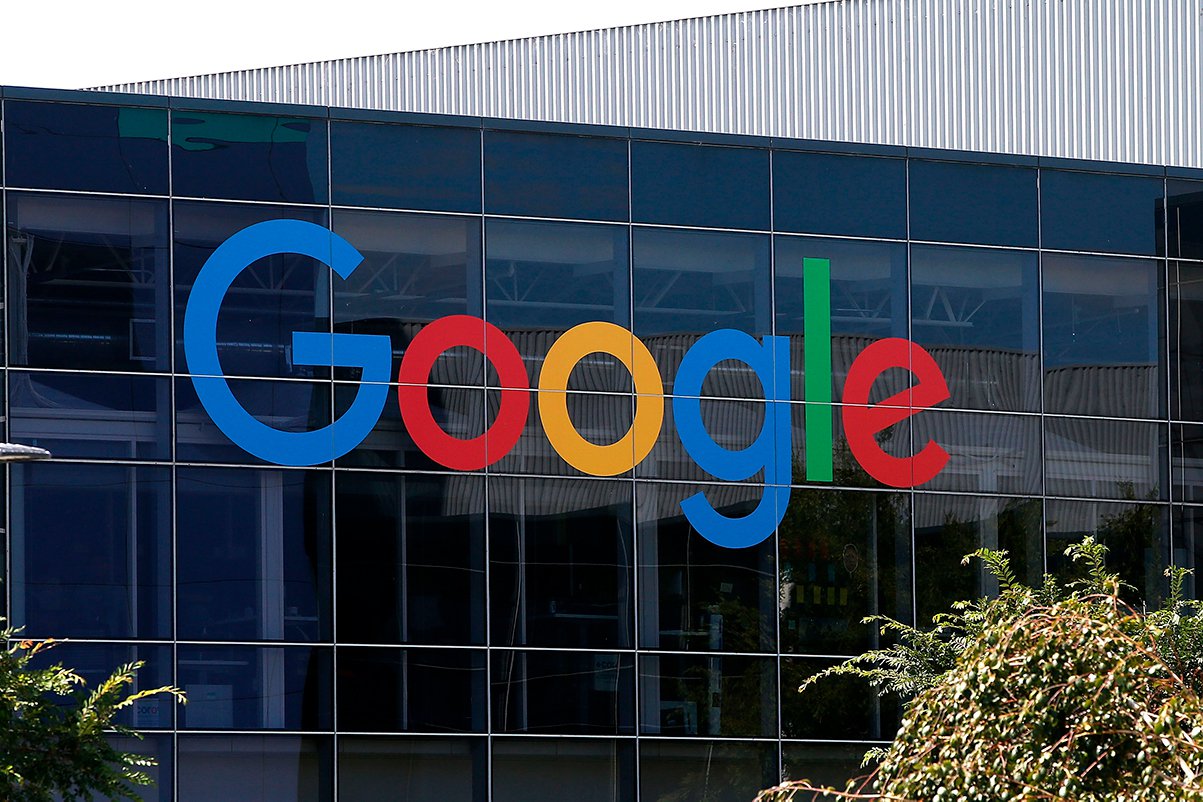 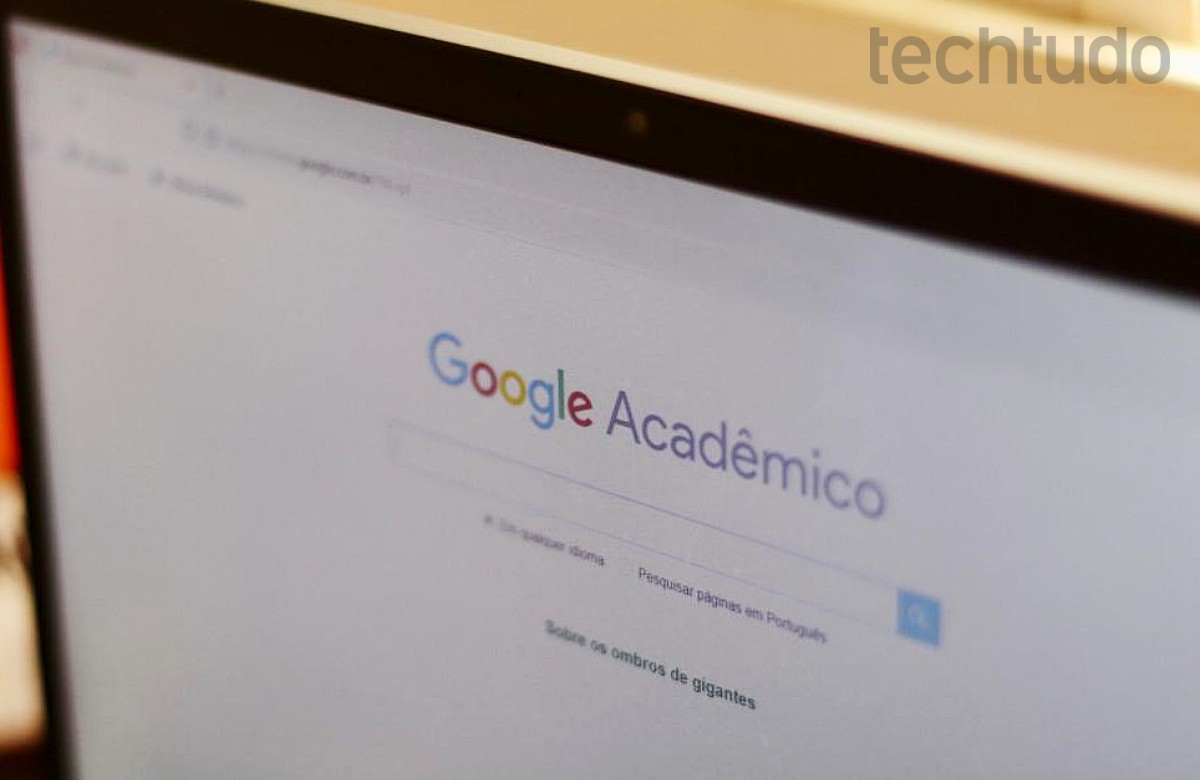 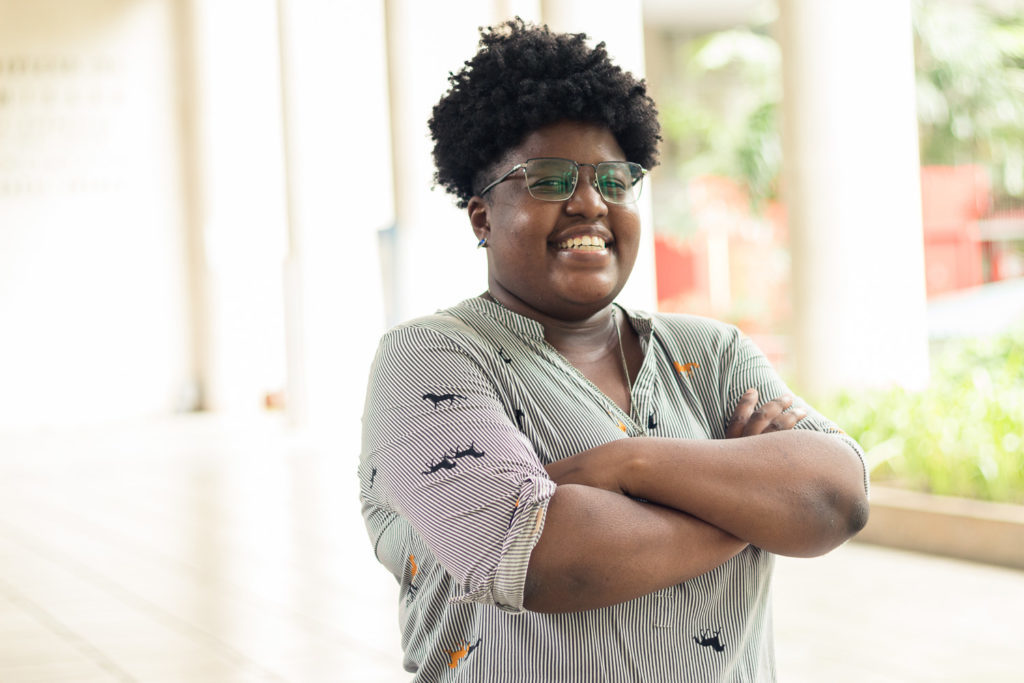 The influencers conquered the public by addressing themes of science, technology and innovation and were …