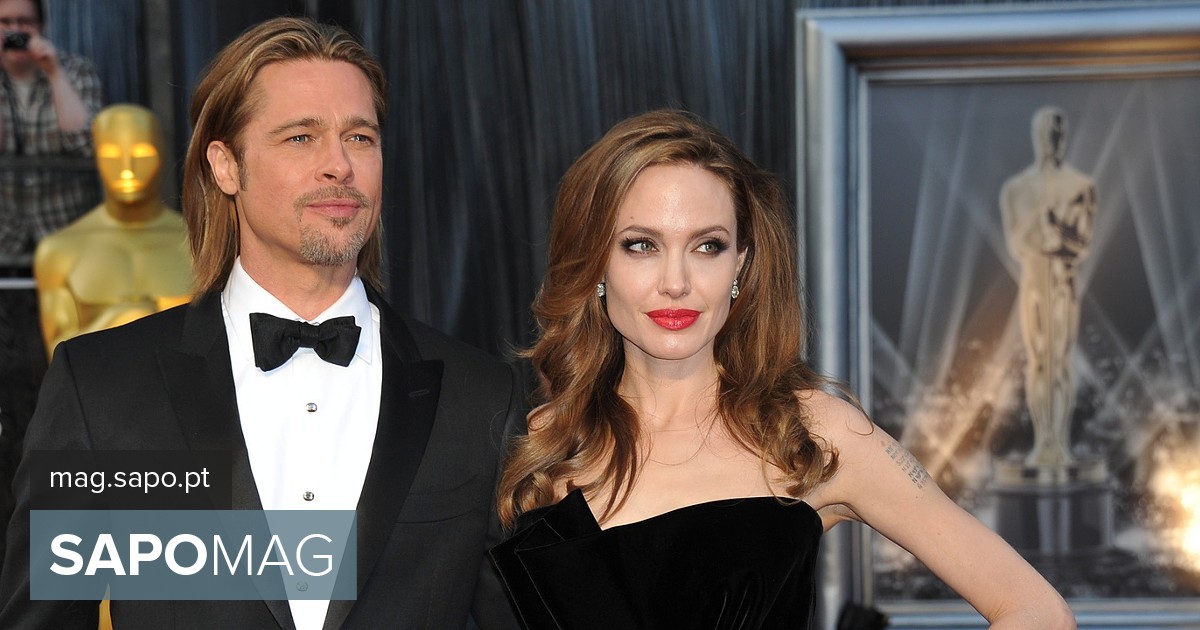 A survey carried out in the USA reveals that the public image of Brad Pitt was little affected by the revelation of the alleged aggressions made by the ex-wife Angelina Jolie, in the context of a legal dispute over a vineyard that both shared in France.

According to court documents released on October 4, the actress claimed in other documents filed with a court in Los Angeles that she and two of her children were assaulted by Pitt during a private flight in September 2016, when they were still married.

Jolie started legal procedures for divorce a few days after the flight and parents of six children – three biological and three adopted -, the former couple faced a custody battle, which is now prolonged due to material issues. Pitt, who has decades of Hollywood success and two Oscars, was investigated by federal authorities, the document continues, but no charges have been filed.

According to a survey by The Hollywood Reporter (THR) with Morning Consult conducted between October 15 and 16 of 2,211 adults in the US, the allegations had little impact on Brad Pitt’s public image.

Initially asked whether they had a positive or negative opinion of the actor, 70% of respondents answered “very positive” or “somewhat positive”, a number that dropped to 65% after the public disclosure of the judicial report with the details of the alleged assaults.

This is important data for Hollywood, since it was the older audience that contributed decisively to the box office success of “Once Upon a Time… in Hollywood” and “Bullet Train”, and is expected to return for a new season. film, “Babylon”, still with Margot Robbie in the cast and from the same director of “La La Land”, which premieres on December 23 in the USA and is about three hours long.

Despite the little impact on Brad Pitt’s favorable opinion, one Hollywood executive described the allegations to THR as “a PR nightmare” that will likely cause the Paramount studio to shield him from much of the promotional activity for “Babylon”.

“Do you think Paramount is overjoyed? No. Could make promotion difficult [para Pitt]but the city [Hollywood] will rally around Brad,” noted this source.