This Thursday (12/1), for the first time in a World Cup, the refereeing trio was composed of three women, among which was assistant referee Neuza Back, a Brazilian physical educator. In all, the federation chose six female referees for the men’s soccer World Cup, but until that match, all games had been refereed by men.

Back, who assisted France’s Stephanie Frappart in the duel between Costa Rica and Germany with Mexico’s Karen Diaz Medina, even participated in the “Encontro” program three months before the start of the World Cup in Qatar, and said that participating in the Cup was “the achievement of a dream”, however, she highlighted that the way to achieve this achievement is more difficult for women.

“In fact, being a woman, theoretically it would be more difficult. On the day I received the summons, everything I had done, the choices and the dedication, crossed my mind. Worth it. very cool, ”she said during the program.

The historic moment reverberated on social media, both positively and negatively. Some of the mistakes made by the referees early in the game resulted in comments criticizing not only the women’s work, but also the fact that the trio was composed entirely of them.

The judge didn’t give Rudger a foul and Germany’s goal came out, the absurdity in its maximum state, the arbitration that was already bad, became ridiculous. #FIFAWorldCup

WHAT TO EXPECT FROM A FEMALE REFEREEING TRIO, OTHER THAN THE WORST MATCH EVER PLAYED IN THE HISTORY OF THE CUP

Despite this, the first 100% female participation in refereeing in a World Cup game was surprising to some spectators, in addition to much praise.

Seeing women conquering more and more inspiring spaces!! %u2764%uFE0F In the game now, Germany x Costa Rica, we will have the 1st female arbitration trio in the World Cup with a Brazilian presence as well. This is hysterical!!

What an amazing female referee refereeing the game, Costa Rica vs Germany

Women command refereeing for the first time in a World Cup, how beautiful

Congratulations to FIFA for choosing a female trio in the Costa Rica x Germany arbitration, breaking barriers and showing that women can act wherever they want.
It was not a goal for Germany, but a goal for gender equality #CRCGER #FIFA World Cup#Qatar2022

Listen and follow the editions of the DiversEM podcast

The DiversEM podcast is a fortnightly production dedicated to plural, open debate, with different voices and that invites the listener to think beyond the conventional. Each episode is an opportunity to get to know new topics or delve deeper into relevant subjects, always with the unique and refined look of our guests.

* Trainee under the supervision of sub-editor Thiago Prata

Previous Matthew Perry lived dating Julia Roberts, addictions and crisis behind the scenes of Friends; see more – Who
Next Halle Berry responds to criticism after being mistaken for a ‘Little Mermaid’ actress and deemed ‘too old’ for the role – Monet 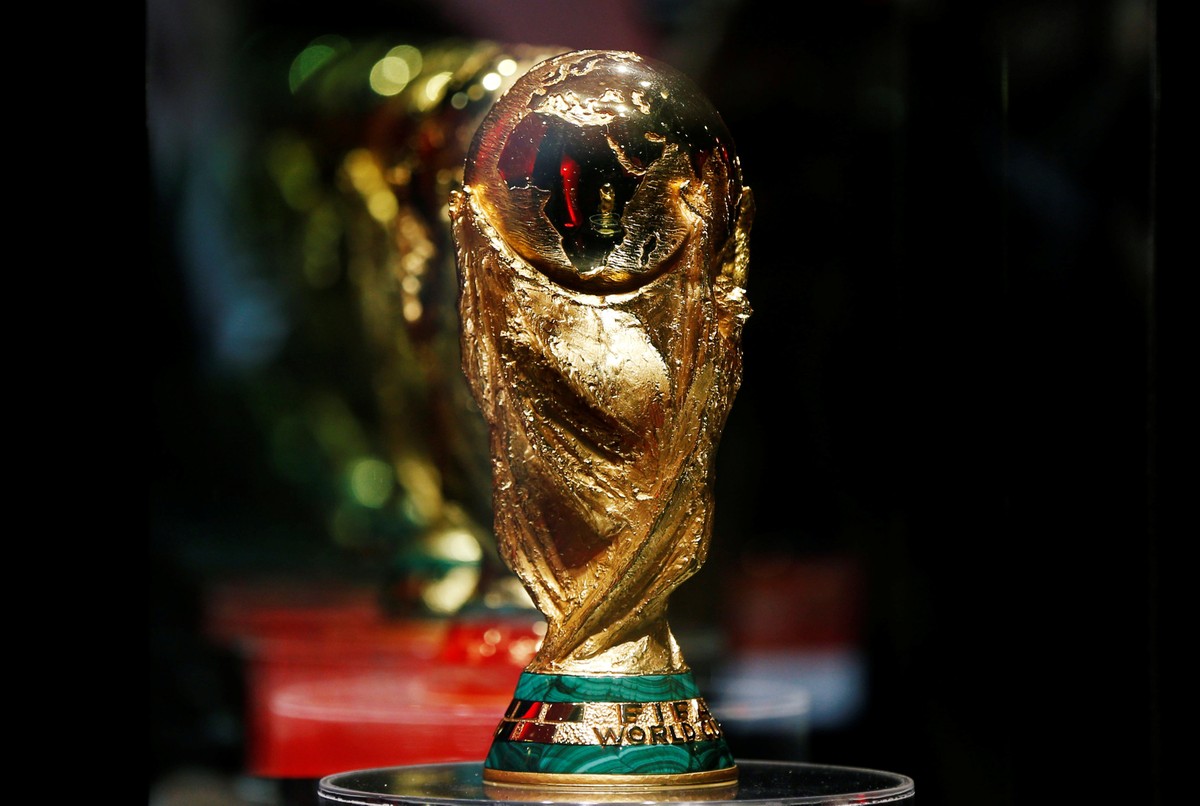