Noat Doha airport, before departing for Germany, Bernd Neuendorf said that in the “next” weeks he will meet with the coach, with Oliver Bierhoff, sporting director, and with Hans-Joachim Watzke, vice-president of the DBF, to “discuss the situation” of the selection, which on Thursday was out of the round of 16 of the World Cup.

“My expectation is that they will give us a first sporting analysis of the World Cup, and that they will indicate the future perspectives, with a view to the 2024 European Championship, which will be played at home”, said Neuendorf.

The president of the DBF guaranteed that the conversations “will take place with all due respect and trust” and assured that, “as soon as the analysis is concluded, the conclusions will be presented publicly”.

On Thursday, the German team was excluded from the 2022 World Cup, despite having beaten Costa Rica by 4-2, in the third and final round of group E.

Germany, who previously lost 2-1 to Japan and drew 1-1 with Spain, ended the group on equal points with ‘Roja’, behind Japan, who won the group, but were beaten by goal difference .

Hansi Flick, who, like Oliver Bierhoff and Oliver, has a contract with the DBF until 2024, said on Thursday that he intends to continue in charge of the team, despite being the subject of some opposition. 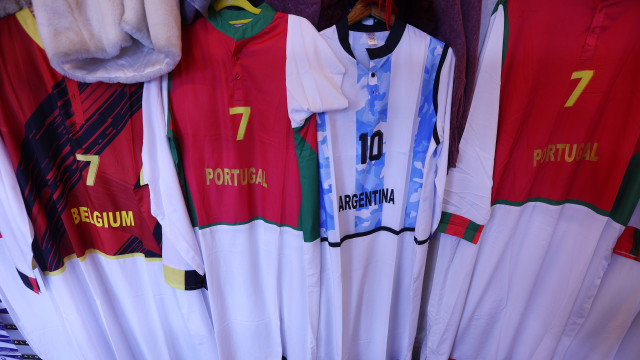 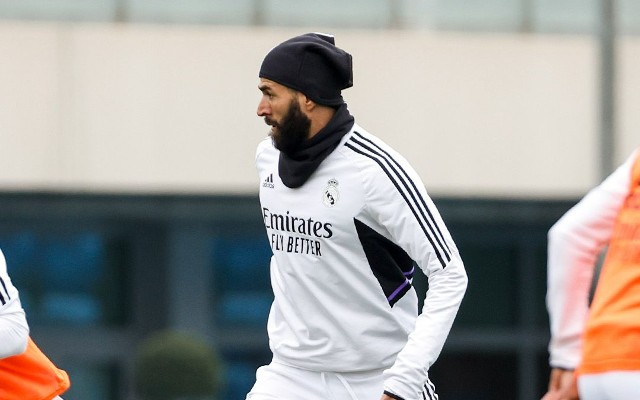