In treatment of a ligament injury in his right ankle, Neymar went with the delegation of the Brazilian team to the Lusail stadium, where the team already qualified for the round of 16 will face Cameroon at 4 pm (Brasília time), for the third round of the World Cup groups. He is an embezzlement in this game and a doubt for the next phase.

Alongside the injured Danilo and Alex Sandro, Neymar took to the pitch alongside the other players and was observed in every action during the warm-up of those going to the game. At one point, the number 10 of the selection was shown on the screen and applauded.

Neymar wore sneakers and showed no difficulty walking or doing simple movements. He even made a few passes when a ball got to his feet. There were no more than five, in a joking mood.

Alongside the national team’s physiotherapist Charles Costa, Neymar spent most of the time with a ball at his feet, exchanging passes with Danilo or with his left foot resting on it. The coordinator of the Juninho Paulista selection was also around and played with the number 10 shirt at times.

The player also waved good-bye and sent kisses to fans in the stadium’s guest sector, possibly made up of friends and family. Smiling, he still gave Rodrygo a long hug at the end of the warm-up, on his way to Lusail’s locker room. Rodrygo will play as a midfielder for the national team, a position that originally belonged to Neymar.

Neymar’s entire appearance on the lawn of the stadium where Brazil faces Cameroon lasted approximately 20 minutes.

Neymar underwent treatment on his right ankle in two periods this Friday, morning and afternoon. He stayed at the delegation’s hotel for work carried out by the national team’s medical department and has a presence in the round of 16 of the World Cup, probably on Monday (5), which is increasingly unlikely. In the quarterfinals, if Brazil advances, he has more chances to play.

Danilo and Alex Sandro took to the field today, with the right-back showing more progress than the left. He worked with the ball, sprinted, made a sudden change of direction and showed he was close to the comeback. Alex Sandro, on the other hand, still did light work, with little speed. 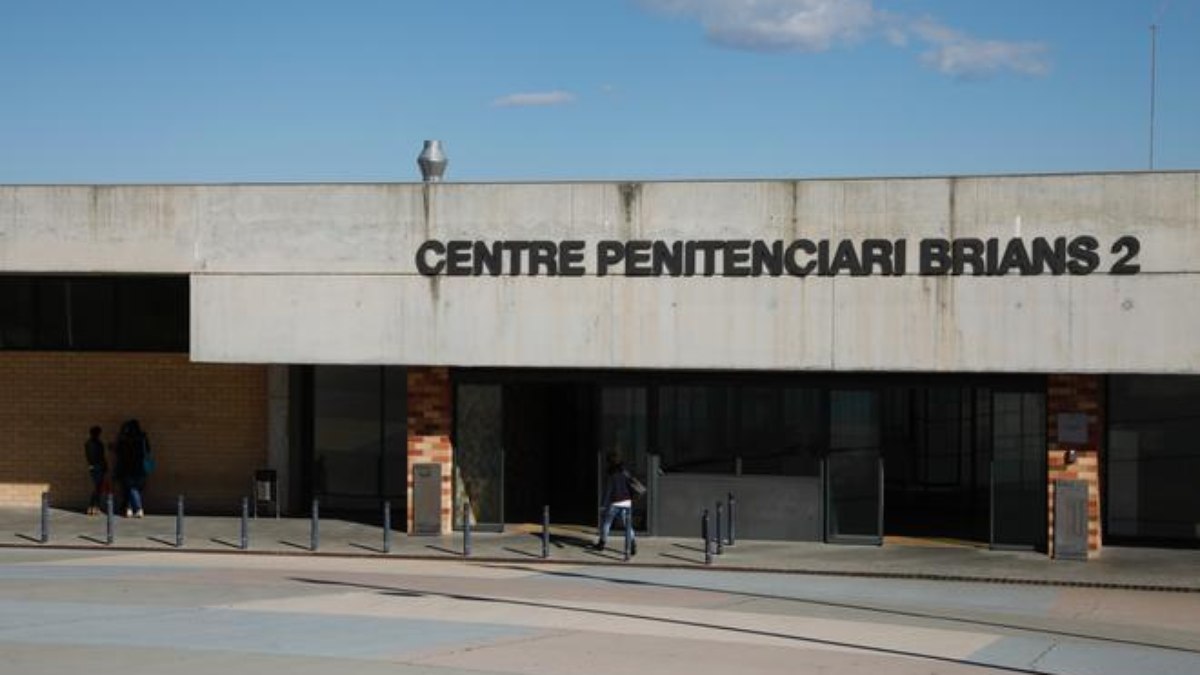 Daniel Alves earns 500 reais to spend in prison; see what you bought 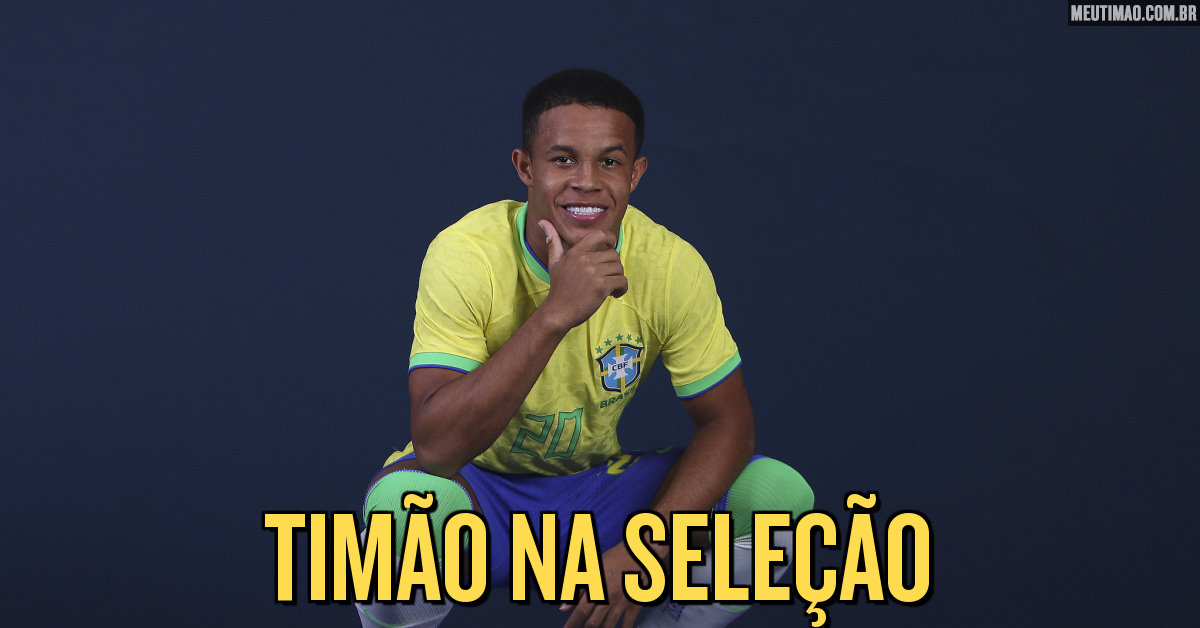 This Saturday, the Coloso de Palmaseca Stadium, in Cali, Colombia, hosted the match between Brazil …