A fourth child has died from an infection with a rare type of streptococcus bacteria, following an outbreak in primary schools across the UK.

Muhammad Ibrahim Ali, 4, died at his home in Buckinghamshire after suffering a cardiac arrest on 14 November, according to his family. 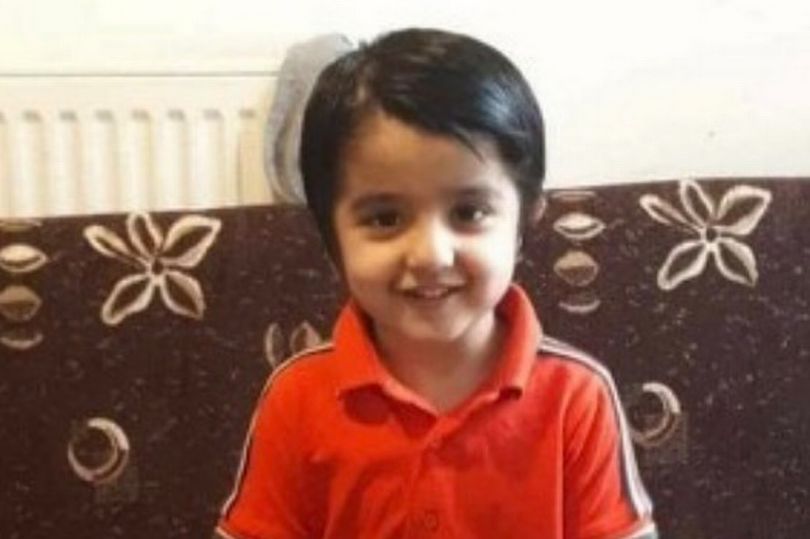 Credit: Playback/WNSBoy is fourth child to die of bacterial infection in schools

Last week another 6-year-old boy died in Surrey. And a few days earlier, three other deaths from the infection had already been confirmed in London, Wales and Buckinghamshire.

There is no indication that the four deaths are in any way related.

The United Kingdom Health Safety Agency (UKHSA) had already informed that it was providing antibiotics to students and school staff who registered cases of the infection, as a precautionary measure. 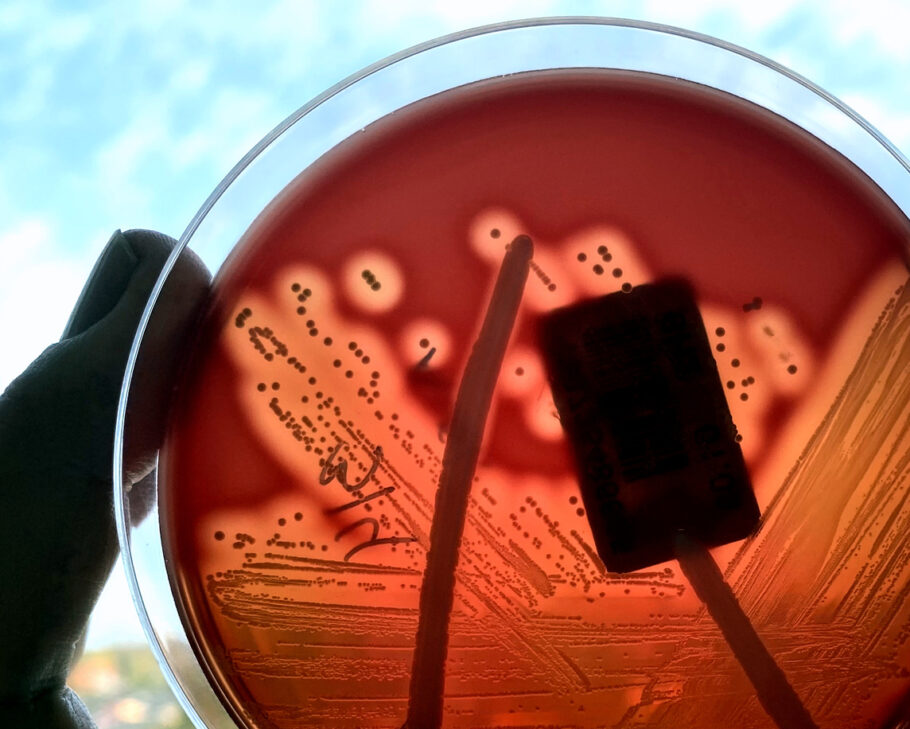 Credit: Scharvik/istockGroup A streptococcus can cause serious infection

The most common and mild forms of infection caused by this type of bacteria include streptococcal pharyngitis (sore
throat, usually accompanied by a fever, with a white substance covering the throat and tonsils, and swollen glands in the neck) and skin infections.

In some cases, the group A streptococcal infection can get worse, scarlet fever, middle ear infections, kidney problems, and rheumatic fever.

When group A streptococci enter parts of the body where these bacteria are not usually present – ​​for example, under the skin, in the spinal cord, in the blood, in the joints or in the lungs – serious illness can develop. This is called an invasive group A streptococcal infection. 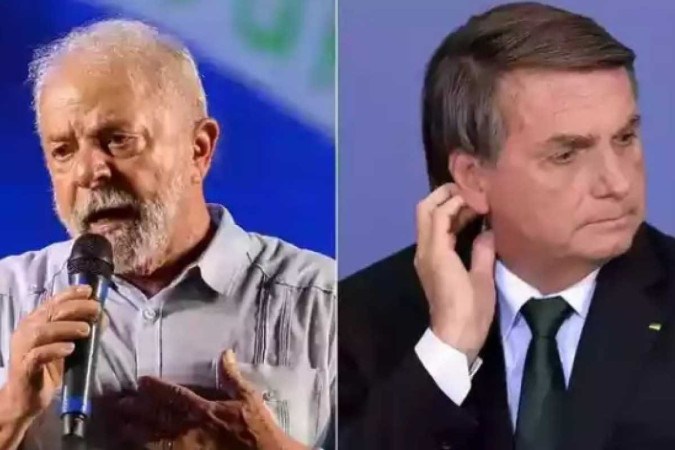