Switzerland’s 3-2 victory over Serbia this afternoon, in Group G of the World Cup, was exciting and with some confusion on the field, including between reserves.

Outside the four lines, a woman who was not dressed in any uniform of the teams, was removed from the 974 Stadium, after making the gesture that represents the flag of Albania: a black eagle with two heads. The action is provocative to Serbia, which has never recognized the autonomy of the Kosovo region, whose majority of its population is of Albanian origin.

In a match between the teams in 2018, athletes from the Swiss team, Xhaka and Shaqiri made the same gesture. Both are related to the Kosovar people. The striker was born in Kosovo, while the midfielder’s parents are from there and were persecuted by the Serbian army.

In this afternoon’s duel, Xhaka was again involved in confusion. After Serbs asked for a penalty on Mitrovic, the number 10 started a discussion and took his hands to his private parts, which provoked revolt in the Serbian bench. Rajkovic, the country’s reserve goalkeeper, ended up getting yellow for that. Towards the end of the game, Xhaka and Mitrovic argued and were restrained by the referees.

What’s behind the manifestation?

On February 17, 2018, Kosovo unilaterally declared independence, which means that Serbia still considers the place part of its territory. Historically, during the Union of Soviet Socialist Republics (USSR), both were part of Yugoslavia, as well as Bosnia, Slovenia, Macedonia and Montegro, in addition to the autonomous region Vojvodina.

Faced with the advance of Serbian nationalism in the former country of Yugoslavia, Albanian cultural manifestations — which represent the majority of the population — began to be persecuted. The Albanian language was banned from being taught in schools and banned political movements, contrary to the desire of the people who lived there and who yearned for the independence of the place to unite with Albania.

Faced with such a scenario, the Liberation Army of Kosovo (KLA) was formed, at the behest of the then president of Yugoslavia, Slobadan Milosevic and a conflict with Serbian armed forces began, which became known as the Kosovo War. Just three years after the start of the conflict, in 1999, the North Atlantic Treaty Organization (NATO) intervened. Since then, there have been 78 days of intense bombing in the region and thousands of deaths.

For Serbs, the Kosovo region has always been part of their country. This is because long before the conflicts of the 20th century, in 1389. The place would have been the scene of the union between princes of Serbia to fight against the Ottoman Empire. This, in turn, would have a considerable number of grand viziers, the equivalent of a prime minister today, of Albanian origin. On the Albanian side, the argument is similar, the region would also be the cradle of their civilization and they would be their legitimate people.

Previous Before The Batman, Zoë Kravitz has lived Catwoman in another DC film
Next 10 Harsh Realities of Retelling Harry Potter and the Cursed Child 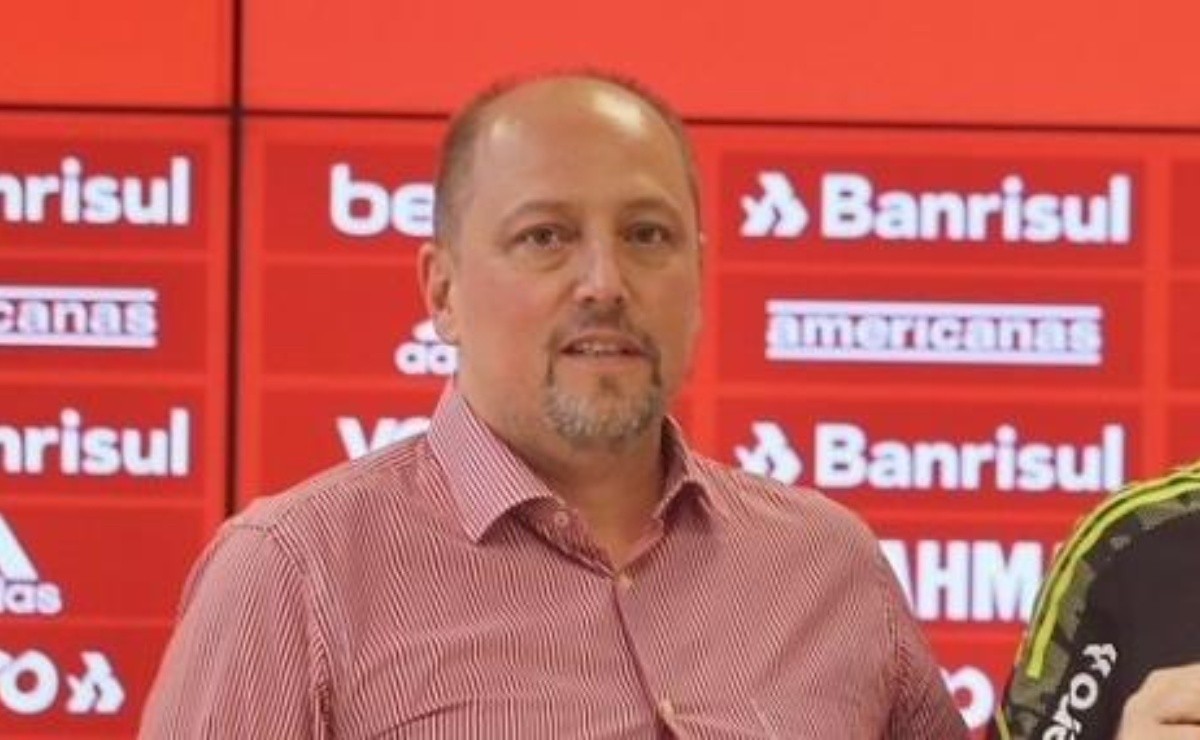