The US Air Force unveiled its first new bomber in 34 years on Friday, the Northrop Grumman B-21 Raider.

It is an aircraft “invisible” to the radar, as the jargon says for aircraft that incorporate technologies that make them stealthy from enemy surveillance —design, control of heat emission from the engines, special paints, among others. Evidently, they are not entirely impossible to detect.

As the three digital images released by the Americans earlier suggested, the B-21 looks a lot like the famous B-2 Spirit, the world’s first stealth bomber, unveiled in 1988 and in service since 1997.

The B-21 is also a flying wing, a design that goes back to designs by Nazi Germany in World War II and that facilitates the reduction of the so-called radar signature of the aircraft.

The presentation, at the historic factory 42 of the Air Force in Palmdale (California), took place just after sunset, precisely to disguise details of the plane. It did not completely leave the hangar, making it impossible for analysts to observe points such as the exhaust nozzles of its engines, which are vital for comparisons with the B-2.

What can be said is that the overall design of the B-21 is more fluid than its predecessor, with even fewer points observable by radar. The air intakes are bipartite, suggesting that this is also a four-engine aircraft, and are positioned further forward in the fuselage than on the B-2. The first flight should take place in 2023.

The Raider (attacker or invader in English) takes its name from Colonel James Doolittle’s famous Raiders, a formation of B-25 Mitchell bombers launched against Tokyo in an almost suicidal manner, to demonstrate an American reaction to the Pearl Harbor attack, which took place months earlier and which led the US into World War II.

According to Northrop’s director of aeronautical systems, Tom Jones, the B-21 is the world’s first sixth-generation aircraft. It is an arbitrary definition that lacks more detail on the plane’s systems, which is unlikely to occur beyond some official statements.

Jones claims that the definition is possible due to the use of open software architecture and online sharing of operational information in the cloud, which would expand the scope of operations and the multimission capacity of the plane. The idea is to turn it into a data collection platform in action, and there is the unconfirmed suggestion that it could either fly without a pilot or control fleets of drones.

At the presentation, which was attended by Secretary of Defense Lloyd Austin, Air Force Chief of Staff CQ Brown Jr. said, “The B-21Raider will provide formidable combat capability in a variety of operations in highly contested environments. of the future”.

Today, the vast majority of military aircraft in the world are of the so-called fourth generation, born in the late 1970s, which incorporated high maneuverability and sustained combat beyond the visual field in supersonic flight.

The partial addition of so-called fifth generation technologies, such as being radar stealthy or having an electronic suite capable of advanced data fusion, spawned hybrids such as generation 4.5, or 4++. It is in this category that the Saab Gripen E/F is found, a model purchased by Brazil that will make its operational debut on the 19th.

The fifth generation, on the other hand, is more defined. Today, it is represented by the American stealth fighters F-22 (introduced in 2005) and F-35 (2015). Russians, with the Su-57 (2020), and Chinese, with the J-20 (2017), claim to master such technologies, but there are doubts among Western observers about the capabilities of the models.

Finally, there is the B-2, the most expensive aircraft in history, with a total program price of US$ 2.1 billion (R$ 11 billion in this Friday’s exchange rate), not counting the operating cost, for each of the 21 units built—one of which was lost in an accident in 2008.

The B-21, in turn, promises to be a more economically viable product. The manufacturer Northrop, the same as the B-2, won the contract in 2015 and, according to a report sent to Congress this year, completed the development of the project below the US$ 25.4 billion (R$ 132 billion) initially approved.

A novelty was the abolition of prototypes: all six models in different stages of construction will already be operational at the end of the tests, which should occur by the end of the decade. Manufacturing was accelerated due to the heightening of world tension, initially with the Cold War 2.0 with China and, later, by the Ukraine War.

The fleet will theoretically replace all other American strategic bombers in the future. Today, the country operates, in addition to the 20 B-2s, 58 modernized versions of the classic B-52 and 45 supersonic B1-Bs. The B-2s and 46 of the B-52s employ nuclear weapons, while the B1-B has such a capability but is now designated for conventional attacks.

The B-21 will be able to carry conventional and atomic missiles and bombs, constituting the air leg of the American nuclear triad — today composed in silos with Minuteman-3 intercontinental missiles and submarines armed mainly with variants of the Trident missile.

Russians and Chinese run after. Moscow has a one-wing flying turtle project called the PAK-DA, while China is apparently more advanced with its H-20 stealth bomber, about which little is known. All programs, including the B-21, are behind schedule.

Today, American rivals center their force of nuclear-capable bombers on Russian strategic models Tu-22, Tu-95 and Tu-160, as well as the Chinese H-6K. These planes are often seen on joint patrols in the Pacific, as was the case this week.

Previous Do you want to earn well? THESE 5 professions will BOMB in 2023
Next Review | The last challenge 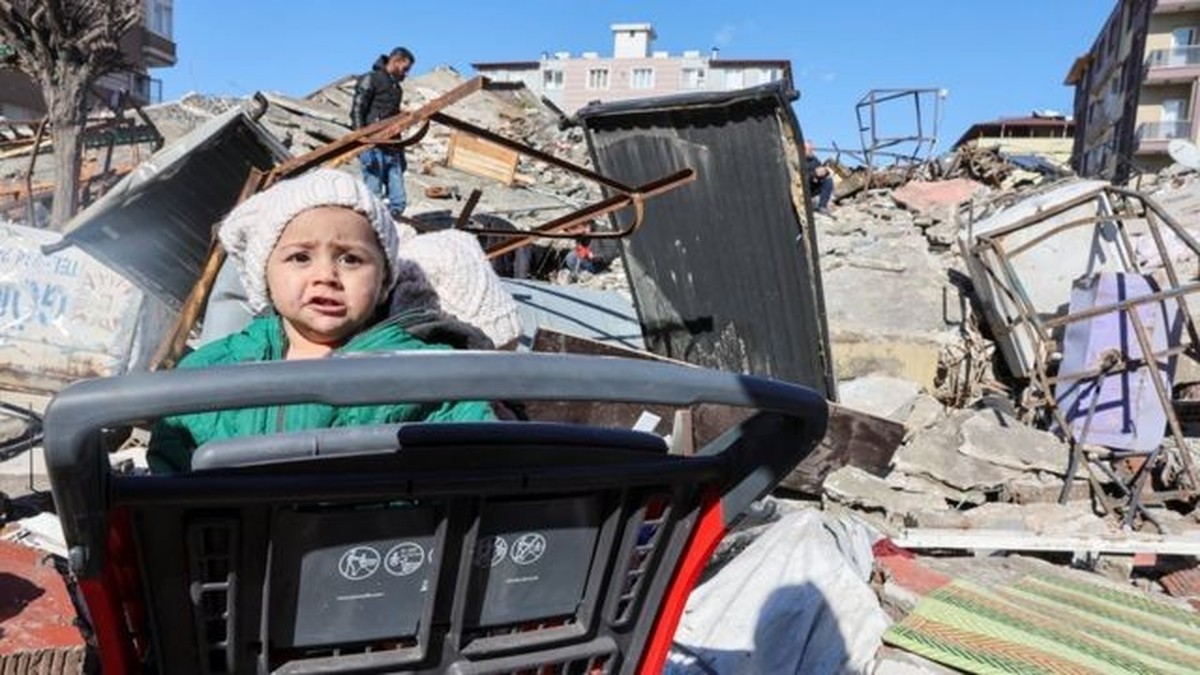 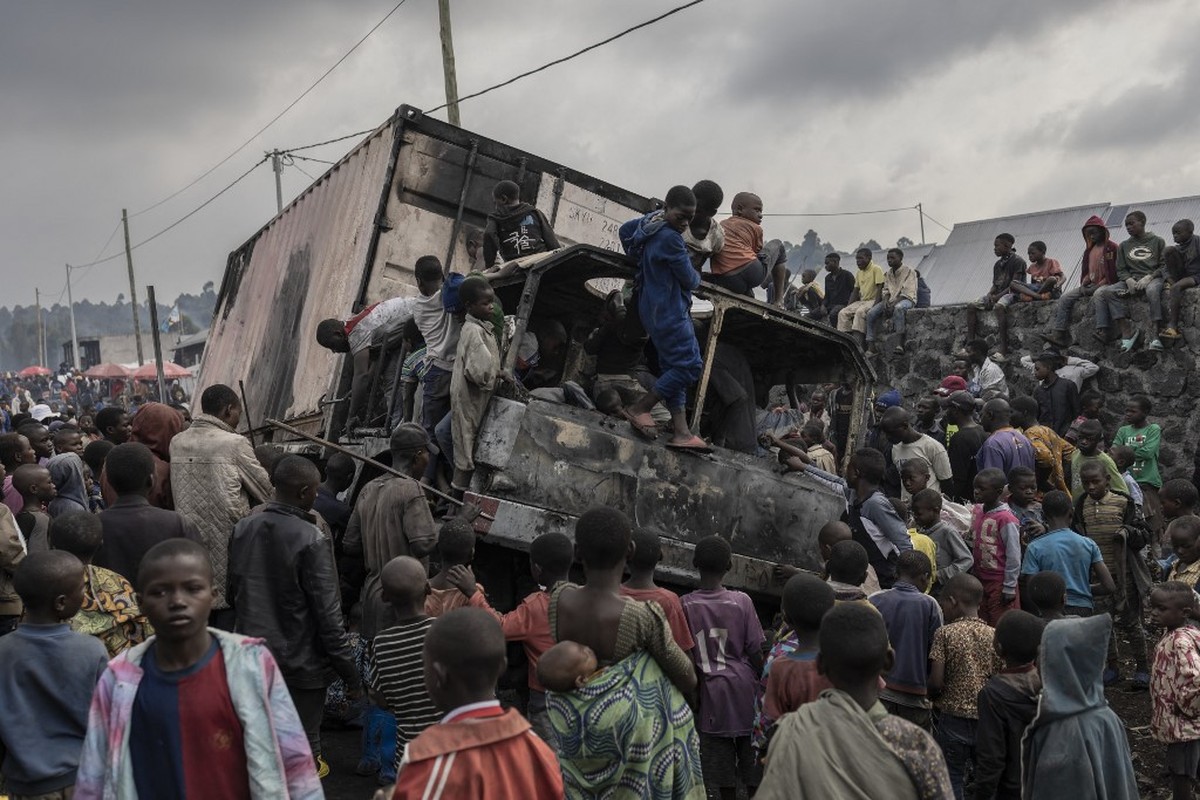 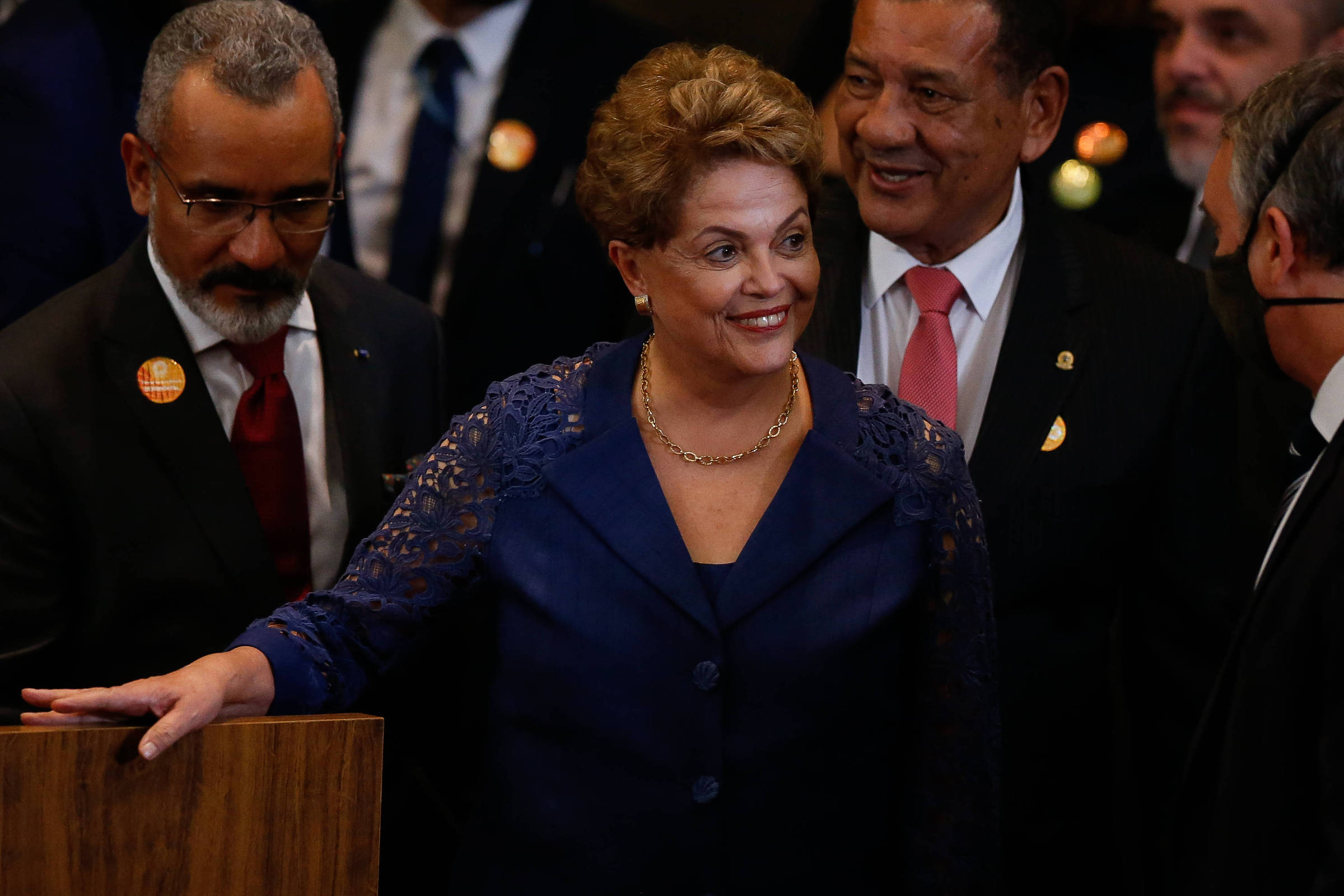 The Minister of Finance, Fernando Haddad, opened a dialogue with the president of the New …