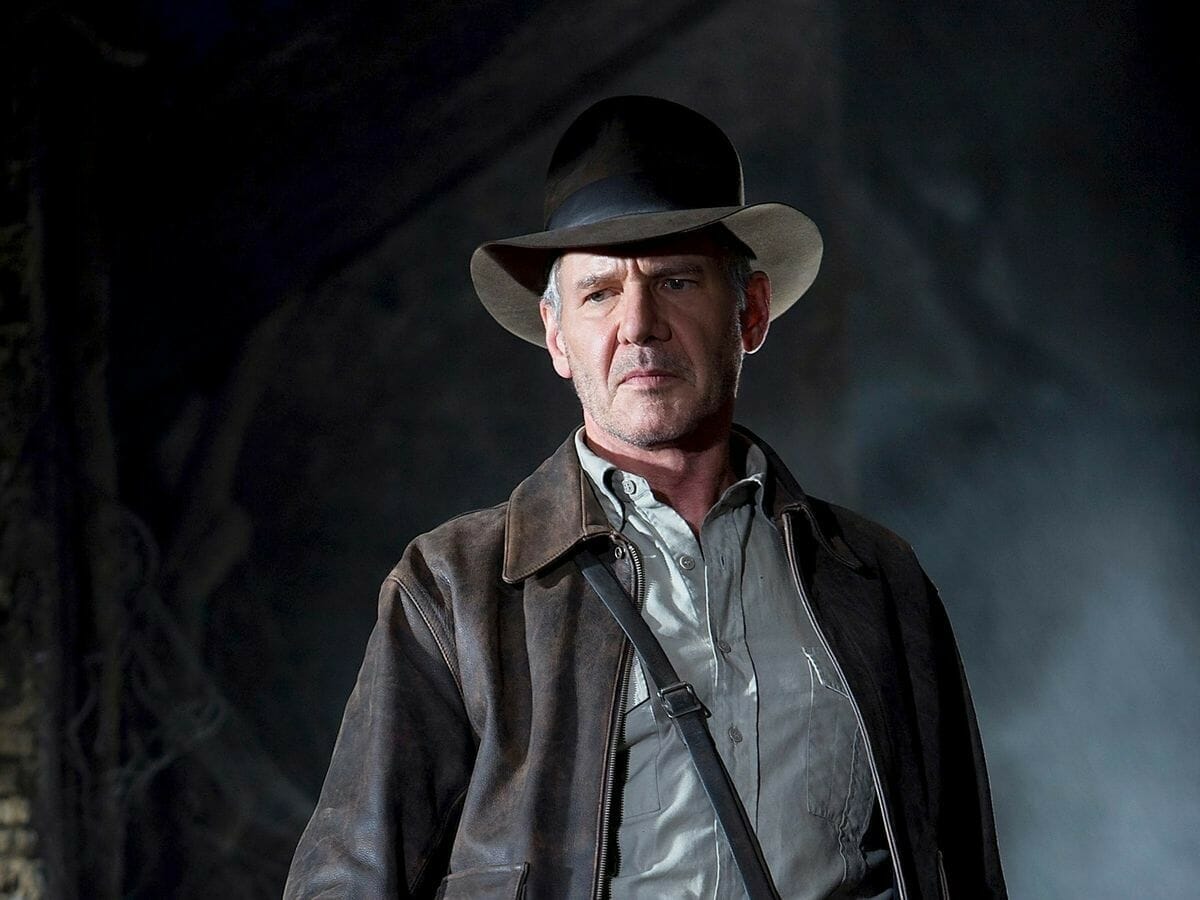 Will Harrison Ford be a Marvel hero? understand the possibility

Will Harrison Ford join the MCU cast? According to a recent rumor, the Indiana Jones and Star Wars star is ready to join the Marvel universe. That way, fans want to know: has the possibility been confirmed yet? And, even more important: who will the eternal Han Solo play in the MCU?

Now 80 years old, Harrison Ford is in some of the most successful franchises in film history.

It is worth remembering that, in theaters, Harrison Ford’s most recent project was the film The Call of the Forest, a historical drama that hit the big screen in 2020.

We explain below everything you need to know about Harrison Ford’s (alleged) arrival in the MCU; check out.

First off, it’s important to remember that Harrison Ford’s MCU debut – at least for now – is a rumor.

That is: the possibility has not yet been confirmed by representatives of Marvel or by sources connected to the actor.

Previously, Sneider was the first to reveal that Bassam Tariq, then Blade director, would be leaving the reboot. As such, insider information is relatively reliable.

According to the expert, multiple sources have claimed that Marvel has invited Harrison Ford to play General Ross – or that the actor is considered by the studio to replace William Hurt.

The original interpreter of General Ross, who appeared in films like The Incredible Hulk, Captain America: Civil War and Black Widow, passed away in March 2022.

Jeff Sneider also stated that the casting of Harrison Ford as the “new Ross” was done ahead of 2022’s D23.

However, Ford is confirmed in Indiana Jones 5. Therefore, Kathleen Kennedy, the president of Lucasfilm, would have prevented Marvel from announcing the actor’s lineup during the Thunderbolts panel at the event.

Although a true Hollywood legend, Harrison Ford has never played a comic book hero (or villain) on screen.

The Thunderbolts movie is one of the most anticipated releases of the next phases of the MCU. By all indications, the feature will be a kind of “Marvel’s Suicide Squad”.

With or without Harrison Ford, Thunderbolts opens in theaters on July 26, 2024. Click here to subscribe to the Disney+ platform and check out all Marvel movies and series.

Previous War in Ukraine: The boxes with eyes torn out of animals sent to embassies of the country
Next Brazil reserve loses and goes to the round of 16 with unnecessary noise