Adding coins to a piggy bank is an old practice, but one that some people don’t give up. It is a method found to collect money at home in order to pay some major expense or make a dream come true. Have you ever thought if such a coin can be sold for more than its real amount?

This is possible for Numanists, collectors of rare coins and banknotes who pay considerable sums to complete their collections. This market is increasingly busy, especially with sales over the internet, an example of this is the model of the R$ 0.05 coin that can be sold for up to R$ 40.

It’s worth taking a look at the wallet and even opening the piggy bank to check if there isn’t a rare coin lost there. After all, it’s not every day that we can exchange the coin for some bills. Next we will explain what makes these items so valuable and desired, differentiating them from others.

How can rare coin be sold?

The R$ 0.05 cent coin that is being sought was issued by the Central Bank in 1999, in a low circulation, the few copies of the model are what makes the item so valuable. At the time, only 11.2 million units were issued, which is why collectors are willing to pay between BRL 10 and BRL 40 for just one of these coins.

The year of issue can be seen on the front of the coin, just below the value it has. Most of the money currently in circulation was issued a few years ago, so the older the coin or banknote, the harder it is to find it on the market. In this way, the way out can be to check the piggy banks.

We usually leave the coins accumulated for several years, as some models of piggy banks do not open, so the money could only be withdrawn by breaking them.

For those who find a rare coin or are in doubt whether the ones they have could be worth more, the tip is to look for a coin auction or even make an investment on Mercado Livre and Ebay. In addition, it is necessary to be careful with possible scams involving this type of negotiation.

It is not just the R$0.05 coin that is valuable, others are also considered rare and can be sold for higher values. In addition to coins, banknotes with printing errors and different information have become unique and special for those who like to collect money from different eras.

The R$1 coins created by the Central Bank, in a special edition for the Rio 2016 Olympics, have become more valuable over time. The most sought after is the one that represents the passage from the London Olympics to Rio de Janeiro, with the delivery of the flag.

Other coins issued around the same time each represent a different Olympic sport. Some of these coins are sold on websites and blogs for up to R$7,000. The rule of numisks is clear, the older the item, the more expensive, rare and valuable it is. 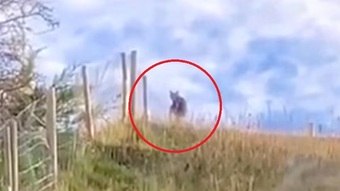 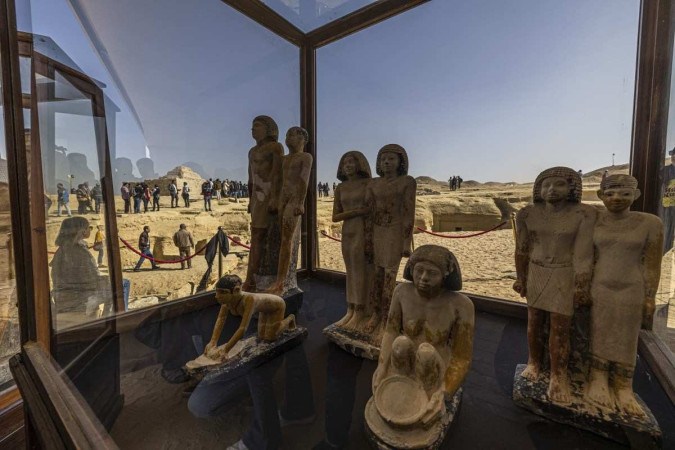 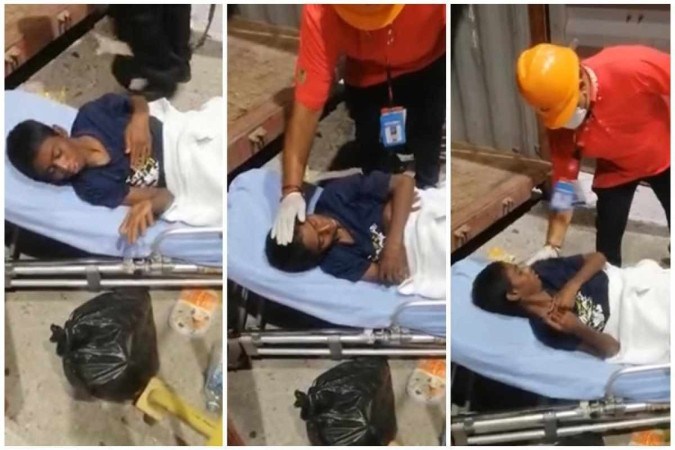