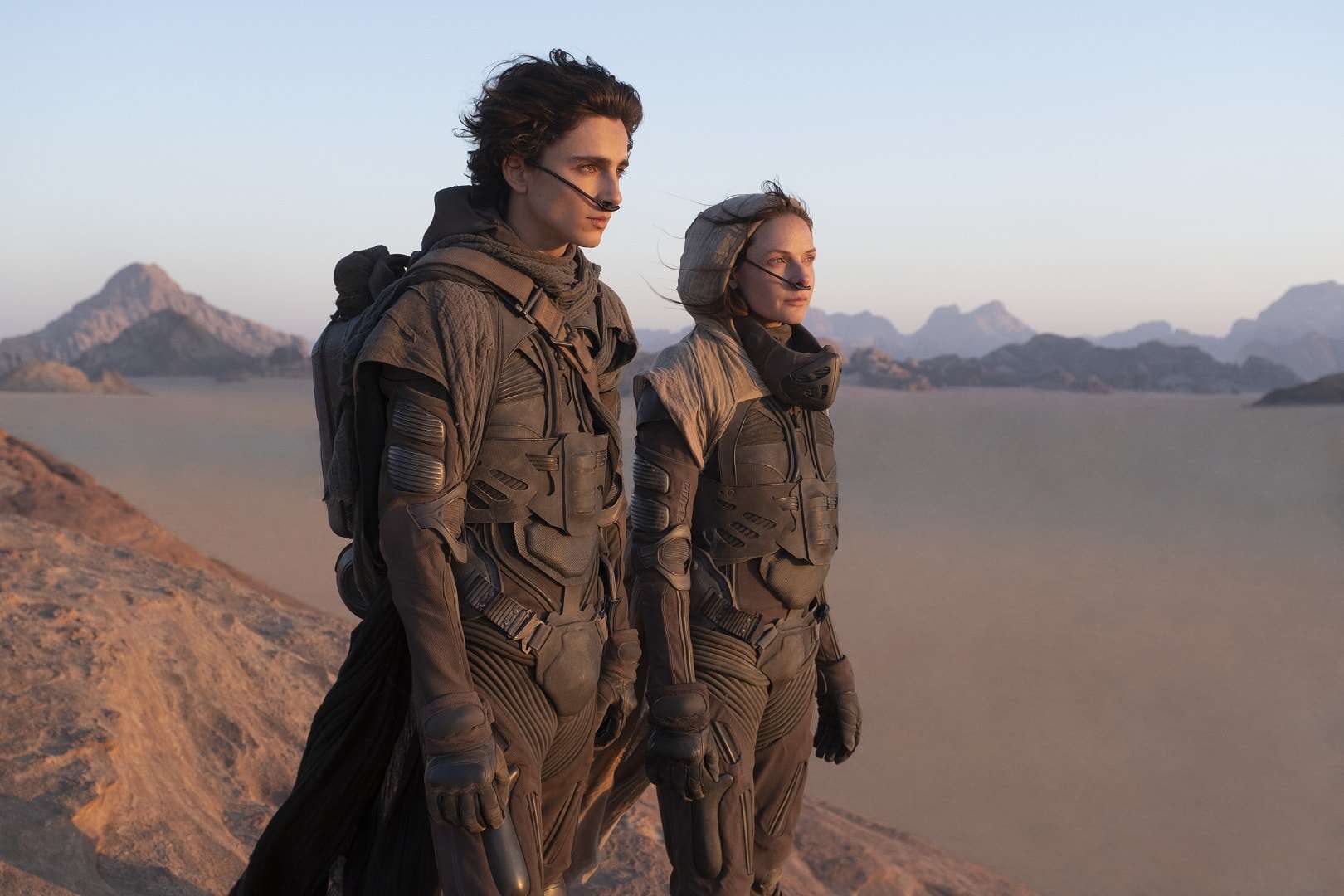 According to information shared by Deadline, the next series in the “Dune” universe has received a new member for its cast. Actress Indira Varma was cast in the role of Empress Natalya in the spin-off.

Varma is known for playing other characters from major franchises in pop culture, such as Ellaria Sand in “Game of Thrones” and Tala Durith in “Obi-Wan Kenobi”, a series from the “Star Wars” universe. The actress will also be in the future film “Mission Impossible: Reckoning Part 1”, the seventh feature of the saga produced by Tom Cruise.

According to Variety’s text, Empress Natalya is described as royalty and her marriage to Emperor Corrino united thousands of worlds. At the moment, the series has the working title of “Dune: The Sisterhood” (“Dune”: The Brotherhood).

The plot of the spin-off will take place 10,000 years before the events known in “Dune” and is based on the novel “Brotherhood of Dune”, by authors Brian Herbert and Kevin J. Anderson. The series will tell the story of the Harkonnen sisters as they face forces that threaten the future of humanity. In this context, the legendary sect of the Bene Gesserit will be formed.

As we watched in the movie “Dune”, the Bene Gesserit are women who have unusual abilities, with mental and physical powers and abilities. Lady Jessica Atreides (Rebecca Ferguson) is one of the members of the sect and her abilities can be seen in the son and protagonist of the story, Paul Atreides (Timothée Chalamet).

After the addition of Indira Varma, the cast of “Dune: The Sisterhood” has only two other confirmations so far: actresses Emily Watson and Shirley Henderson, who will interpret, respectively, the protagonists Valya Harkonnen and Tula Harkonnen.

“Dune: The Sisterhood” will be produced by Diane Ademu-John, who will serve as the series’ writer and co-showrunner. Filmmaker Johan Renck will direct the first two episodes of the spin-off – he is known for being the director of the acclaimed “Chernobyl”.

“Dune: The Sisterhood” started its projects in 2019 and so far, it does not have a defined release date. HBO Max recently announced that filming for the series should begin in November in Budapest, the capital of Hungary.

Meanwhile, the theatrical sequel has already started production and its release date has been brought forward. “Dune: Part 2” is set to premiere on November 3, 2023.

Previous Botafogo holds Crystal Palace and is 0-0 in a friendly
Next “Go say goodbye to Flamengo”; Striker is leaving Mengão and should no longer wear the Club’s shirt