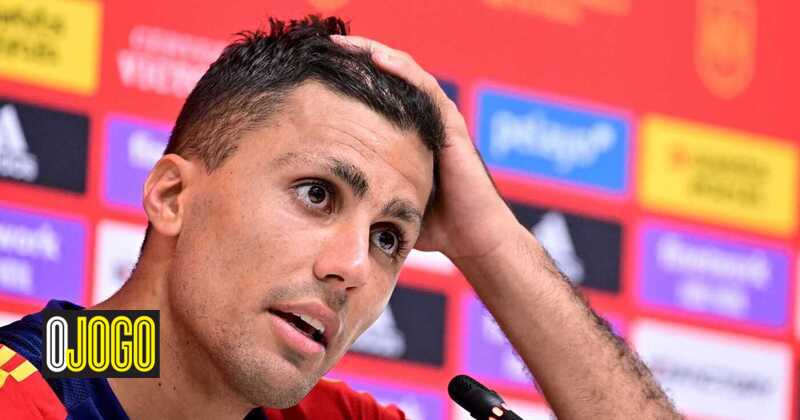 Statements by Rodri, defensive midfielder (the central one has been used) from Spain, in a press conference previewing the match against Morocco, on Tuesday (3:00 pm), counting for the round of 16 of the 2022 Mundial.

Defeat against Japan: “We are fully recovered. It was a very intense game and that escaped us in the last ten minutes. We suffered with the panic of being eliminated, I won’t lie. It was a day of reflection and a call to attention that did us a lot of good”.

World Cup 2022. Ghana striker reveals he lost his godson before the game with Portugal

World Cup 2022. Depay remembers the words of a former NBA star: “A dog that barks does not bite”

Morocco: “We haven’t analyzed them yet. I think they are a very good team, they finished the group stage in first place and eliminated Belgium. It will be a very difficult and balanced game. We will have to be in one of our good days. It is one of the great ones. teams from Africa and has big names”.

What did Luis Enrique say after the defeat? “It doesn’t matter anymore, the moment has passed. Now a new competition begins. Not so many things to improve compared to the other day, we only had ten minutes of collapse. We had already been warned and we took responsibility. We have been training in a happy way”.

Risk of playing from behind: “Players learn from mistakes. We’ll try not to repeat them, but we can’t change our way of playing because of mistakes. They [Japão] they were intense in the pressure and we failed in some actions, which we corrected in the meantime. We know that the details will make the difference, but this is our game. The other day we had no reason to celebrate, but the next day we came back with the mindset that everything was going to be better”. 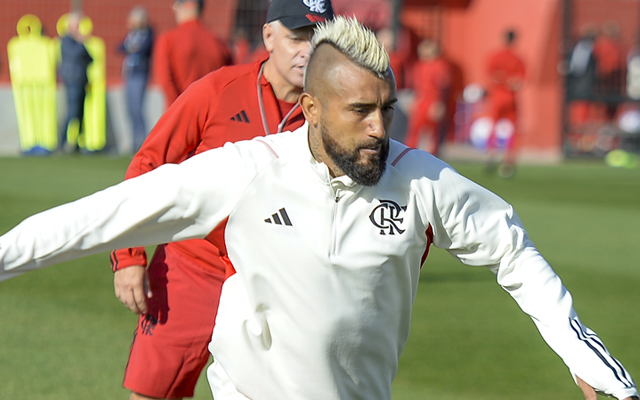