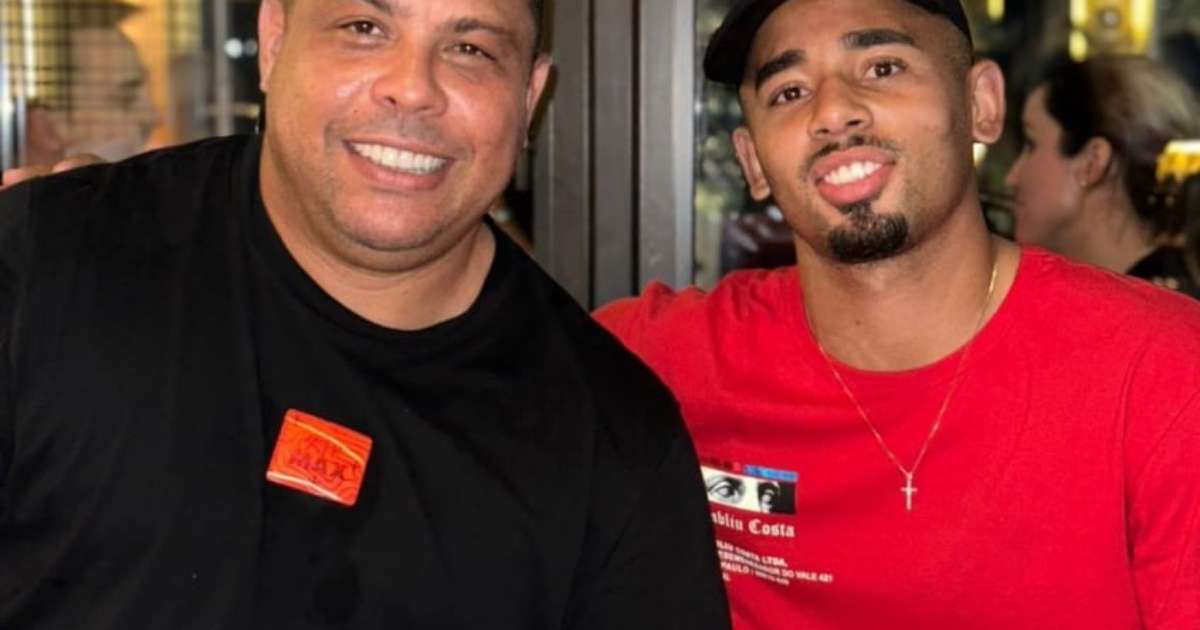 Journalists criticize Ronaldo Fenômeno for eating gold-plated meat in Qatar: “What a joke”

The dish is valued at around R$9,000; to commentators, the boast was disrespectful

In Qatar to watch the World Cup, Ronaldo Fenômeno was at the famous Nusr-Et steakhouse accompanied by some players from Brazilian Team🇧🇷 Among the cuts tried, the former player ate a meat plated with 24 carat gold, valued at around R$ 9 thousand🇧🇷 During participation of UOL News Cupjournalist Renato Maurício Prado said he was bothered by this fact and criticized the former center forward’s ‘ostentation’.

– I confess that when I saw the videos it already bothered me. Ronaldo took Vinícius Júnior, and I think some other players from the national team, to eat steak with gold. First, I already think this is a family-sized joke. Since when is gold good for you to eat. That’s bullshit boasting. And second: in the middle of the Cup? Ronaldo, for God’s sake, doesn’t play against. In the middle of the Cup, are you going to take the players out to eat gold-plated steak? What a mess, what a joke – said the journalist.

Also present on live, Walter Casagrande spared no criticism of Ronaldo. For the commentator, this boast was ‘completely disrespectful’.

– Today I saw Sheet that poverty has increased, there are 62 million people who do not have breakfast, lunch and dinner. And their idols, when they appear in an article, they are eating steak with gold. I find it completely disrespectful, as well as boasting, as well as being in the middle of a World Cup, as well as anything. 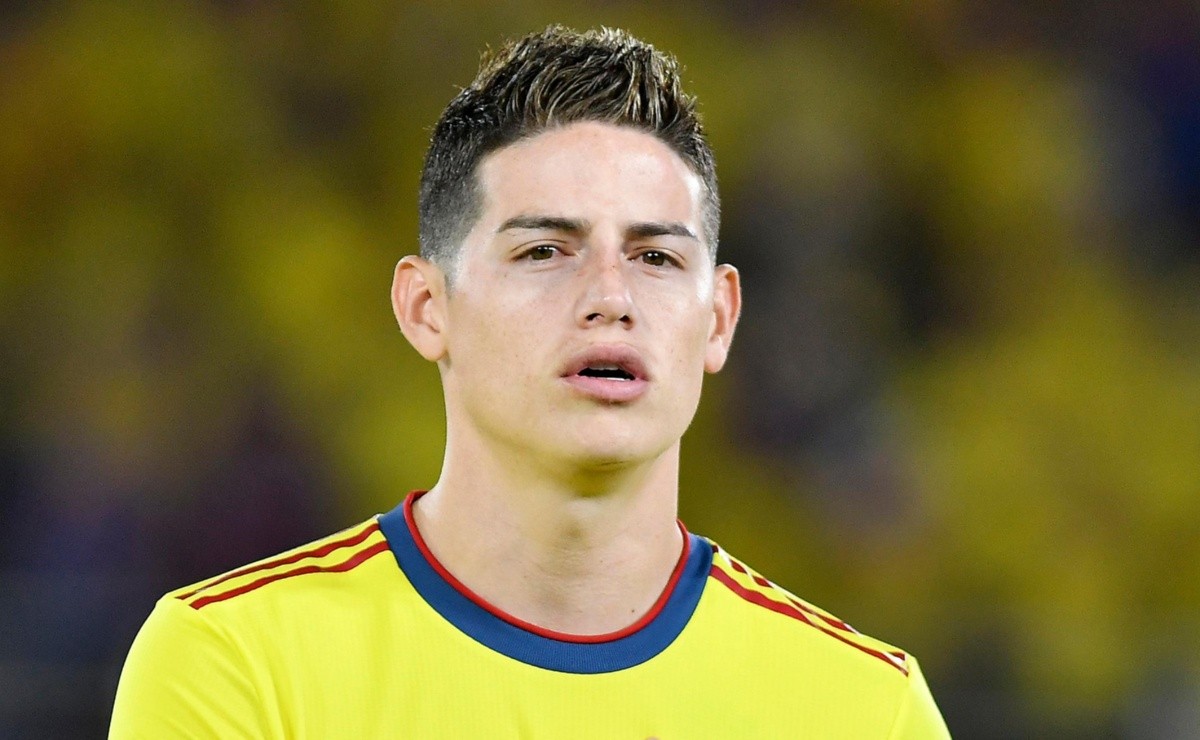