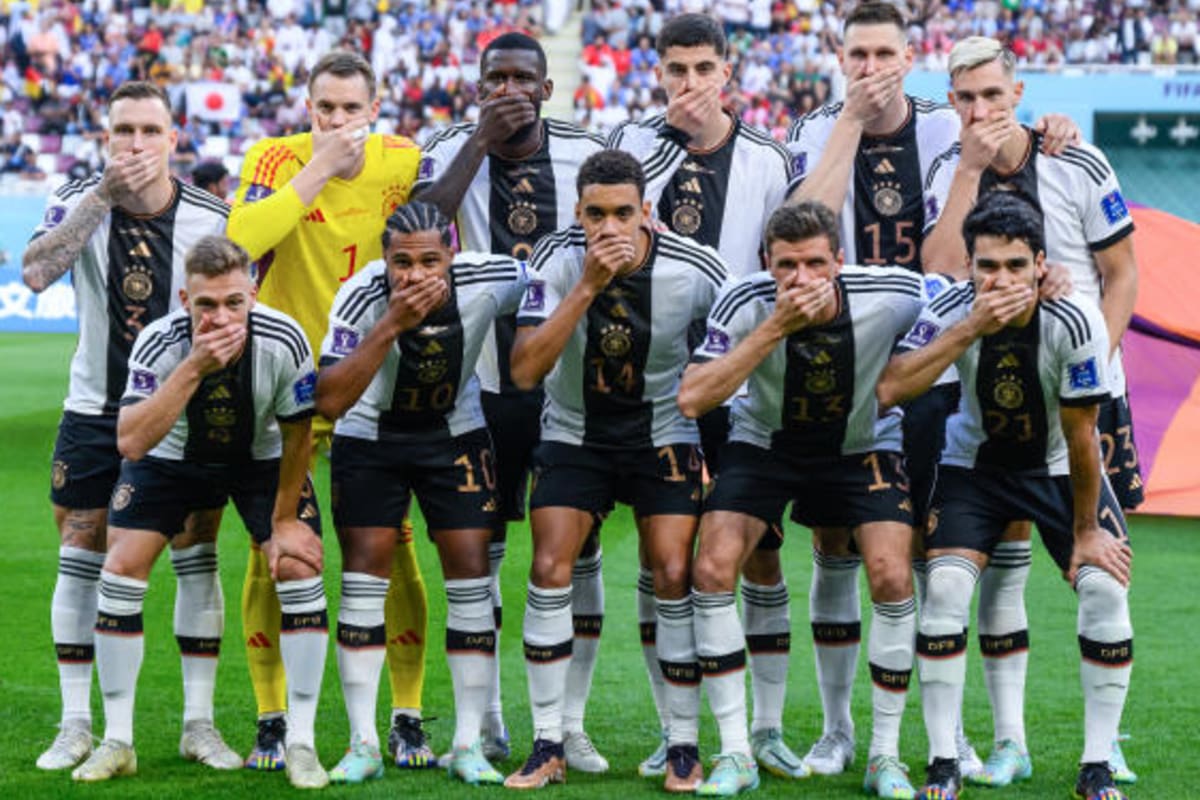 Germany’s protest before the match against Japan was not unanimous among athletes, according to the German newspaper Bild. The movement had the support of Captain Manuel Neuer and Leon Goretzka, while the others did not intend to demonstrate.

The German national football team has protested FIFA’s decision to ban the use of a rainbow and diversity armband. Before the match against Japan, for group E of the 2022 World Cup, in Qatar, the eleven starting players posed for the official photo with their hand over their mouth, in a sign of censorship.

Several manifestations were discussed among the athletes. The act of putting his hand over his mouth won Joshua Kimmich’s support and was chosen, despite not being approved by everyone in the cast, adds the newspaper.

After the elimination, Qatari commentators mocked the stance. Arsène Wenger, now head of FIFA’s football development department, also criticized the measure, saying that teams that were concerned with football and not politics were successful in the group stage.

“You know that when you go to a World Cup you can’t miss the first game. The teams that have the experience to play in tournaments, like France and England, played well in the first game. Teams that were mentally ready, with a team mentality focus on competition, not political demonstrations.” The Germans fell in the group stage of the World Cup for the second consecutive edition of the tournament.(Folhapress)

THE TIME reinforces the commitment to quality, professional journalism from Minas Gerais. Our newsroom produces responsible information on a daily basis that you can trust.

THE coritiba presented this Tuesday (31) a new shield for the Deliberative Council, influencers and …