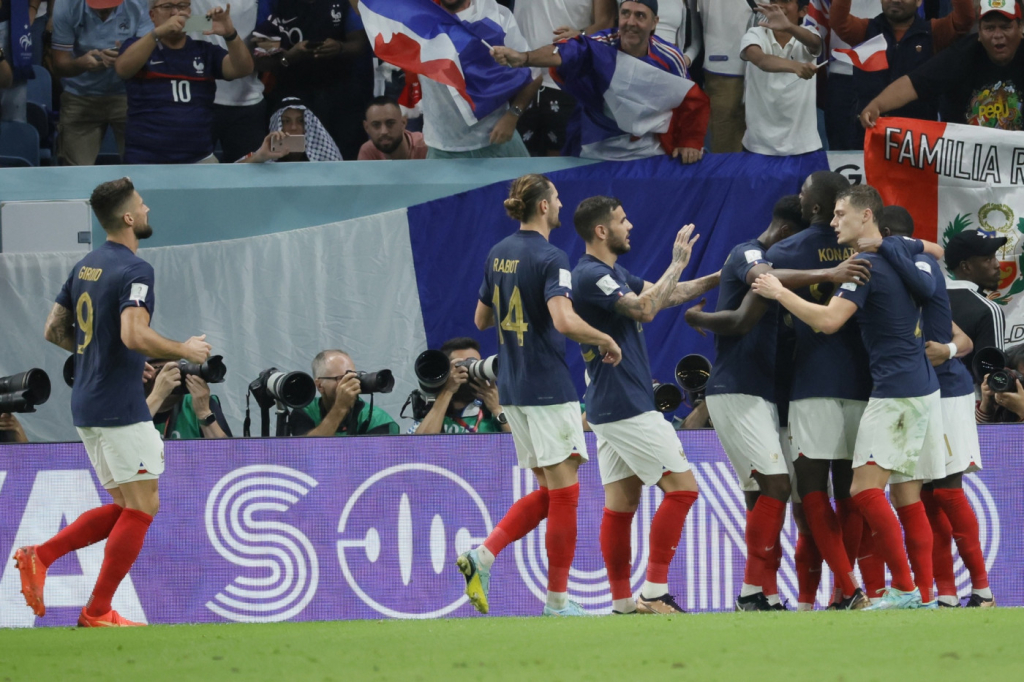 France team faces Poland, while the English duel against Senegal; duels are worth a spot for the quarterfinals and winners face each other in the next phase

Two of the main favorites for the title of world Cup from Qatar, France and England, enter the field this Sunday, 3, for the round of 16 of the competition. The French are the first to enter the field. The team faces Poland, at 12 pm (Brasília time), at Al Thumama Stadium, in Doha, Qatar. This will be the second clash between the two teams in World Cups. The first took place at the 1982 World Cup in Spain. On that occasion, the Poles defeated the French by 3 to 2 in the dispute for third place. To date, this was Poland’s best run in the tournament’s history. Much has changed since then and, even lacking, France is the big favorite to win the match and is looking to conquer the world for the third time. Whoever wins the duel will face the winner of England and Senegal in the quarterfinals. The two teams also face each other this Sunday, only at 4 pm (Brasília time), at the Al Bayt stadium. It is the first time that Senegalese and English face each other in a World Cup. Senegal is trying to repeat the feat of 2002, when they reached the quarterfinals. England is trying to get the much-dreamed two-time world championship.

Previous Journalists criticize Ronaldo Fenômeno for eating gold-plated meat in Qatar: “What a joke”
Next Amber Heard’s lawyers cause climate in documentary