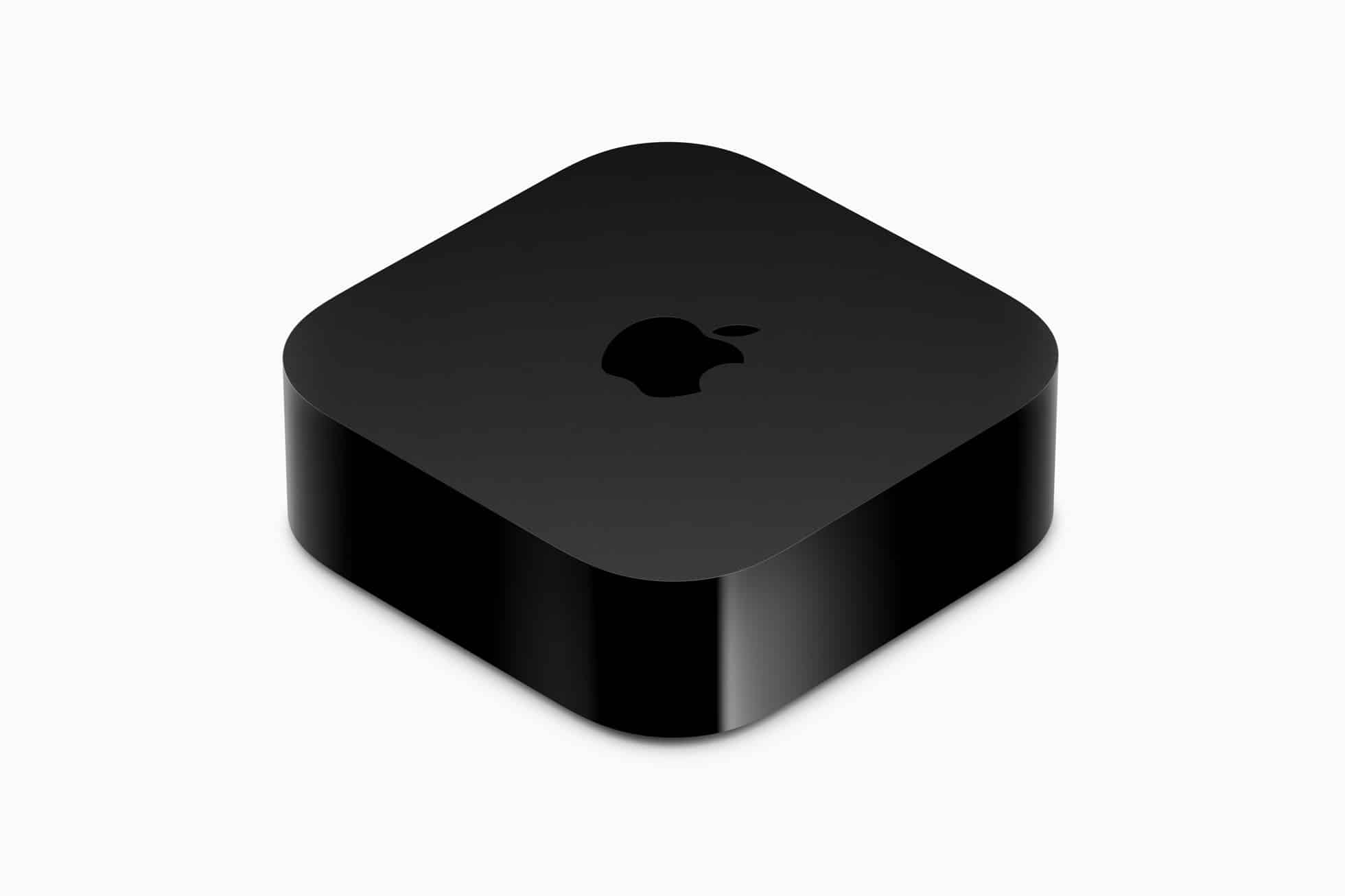 As soon as Apple announced the third generation of Apple TV 4Kin October, the MacMagazine first reported that the version of set top box sold in Brazil would be the only one in the world to have an extra accessory in the box: the usb-c cableused to recharge the third-generation Siri Remote.

The particularity was informed by Apple both on the product purchase page and on the technical specifications page, but now — with the product on sale — we have been able to prove it in practice, after a unit of the product arrived today at the home of this writer.

The cable in question is simple, that is, it is not the braided one that comes with the most current Magic Mouse, Magic Keyboard or Magic Trackpad, for example. It has both ends with USB-C outputs, so that the third-generation Siri Remote can be recharged using a computer or a plug adapter.

The curious thing is that, in the very same product box, Apple makes it clear that the cable would be sold separately, along with the HDMI (as has been the practice for several years). As is known, this has not been proven in practice.

Well, there you have it: Brazilian users who also buy the device will receive a USB-C cable “for free”, unlike all other countries where it is sold. 😊 Apparently, Apple preferred to avoid fatigue soon…