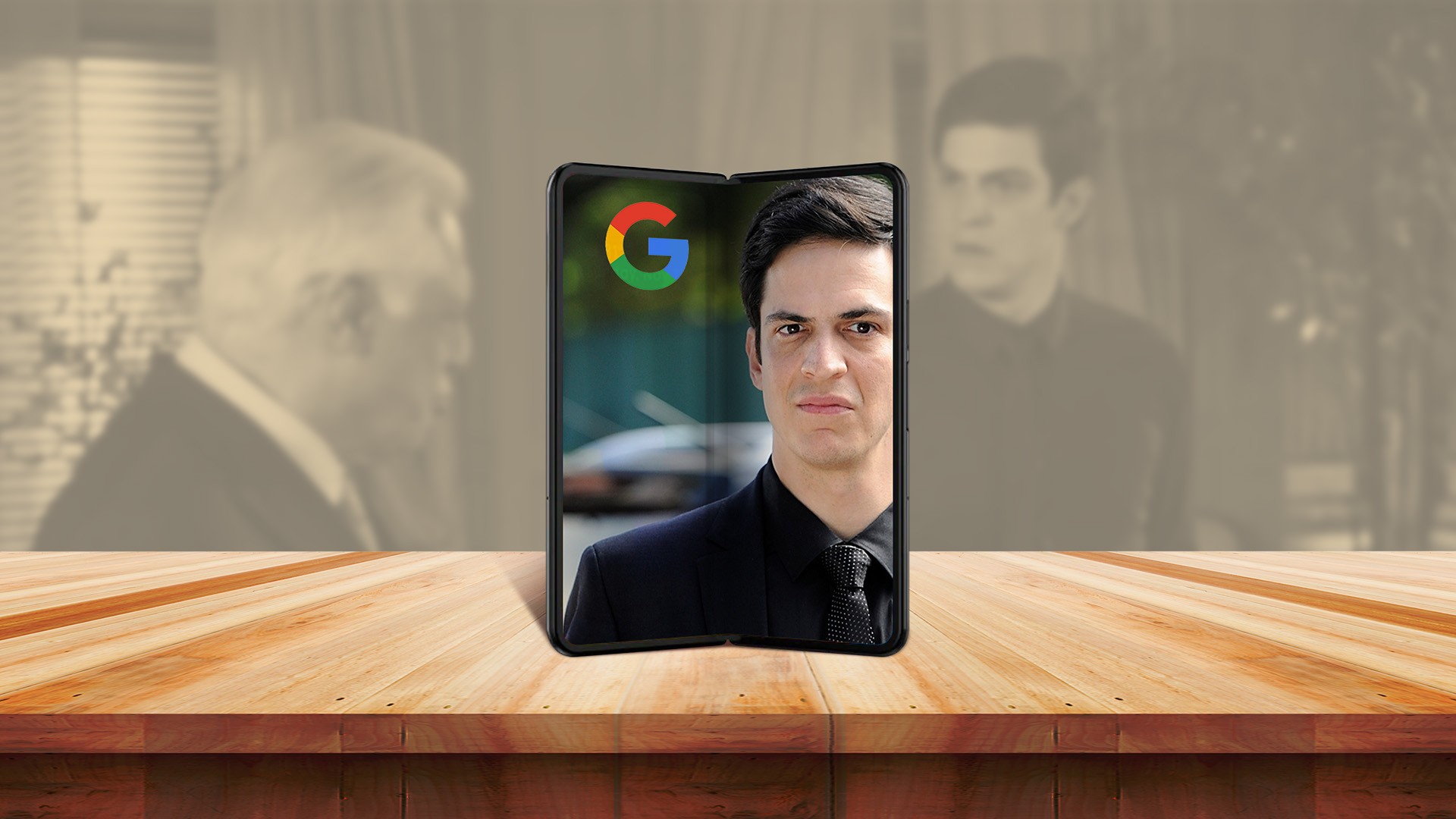 In recent months, there have been several rumors of a Google foldable cell phone. Some even claimed that the company would have abandoned the project due to the fierce competition in the sector.

However, new information suggests that Google is continuing to work on mobile and its announcement should take place in May next year. The alleged Pixel Fold appeared on Geekbench codenamed Google Felix, revealing some of its specifications.

The listing on Geekbench reveals a phone codenamed Felix, often associated with the Google Pixel Fold. It went through the benchmarking platform with the Google Tensor G2 chipset, also found in the flagship Pixel 7 lineup.

The processor has two high-performance cores at 2.85 GHz, two at 2.35 GHz and four at 1.8 GHz efficiency, in addition to having an integrated Mali-G710 GPU. The tested device has 12 GB of RAM memory and runs the Android 13 operating system.

In numbers, the supposed Google Pixel Fold scored 1,047 points in the single-core test and 3,257 in the multi-core test. It’s worth noting that benchmarks can be spoofed, so take the image with a grain of salt until more evidence of its veracity emerges.

Previously, other details of the foldable cell phone were leaked. In design, it should adopt the same style as the Pixel 7 line and have metal and glass construction, in addition to bringing the same camera module as Google’s flagship series. At the price, it is expected that it will hit the market costing US$ 1,799 (~R$ 9,400)🇧🇷