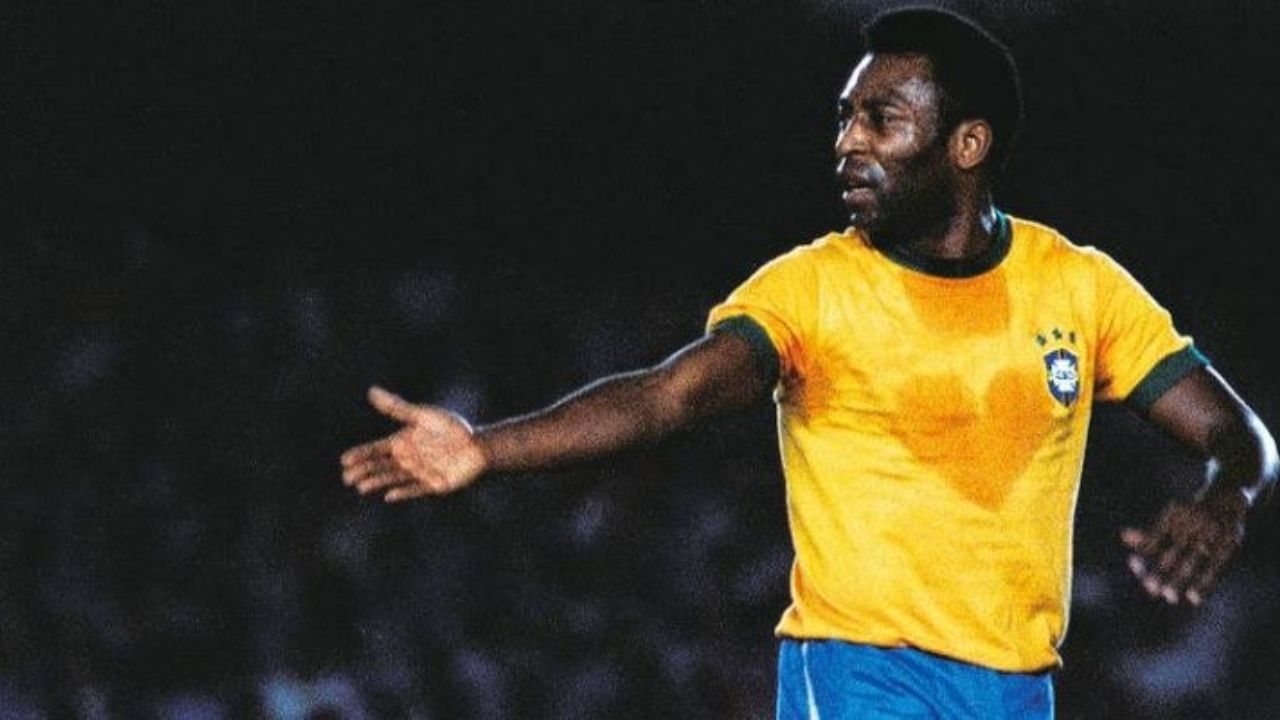 The reverence for Pelé grows like a gigantic wave around the world, while he continues to be admitted to the Albert Einstein Hospital.

A video shows wonderful moves made by Pelé in his career, inventions that anticipated by many years similar moves made by stars like Maradona, Cruijff, Messi, Neymar, Cristiano Ronaldo, Ronaldinho Gaúcho.

Pelé started playing at the age of 13, in 1953, at Bauru Atlético Clube, better known as BAC or Baquinho. Three years later, he began his professional career at Santos, where he played until 1974, moving to Cosmos, in New York, where he ended his career, in 1977.

Pelé has been fighting cancer since September 2021, when he was diagnosed with a tumor in the intestine, the King of Football was again hospitalized this Tuesday (29) at the Hospital Israelita Albert Einstein, when he was admitted with a picture of anasarca ( generalized swelling), which is an edemigenic syndrome (generalized edema) and a decompensated heart failure.

This Saturday afternoon (3), Pelé went to the networks to thank the messages of support:

“My friends, I want to keep everyone calm and with positive thinking. I’m strong, with a lot of hope and I follow my treatment as always. I want to thank all the medical and nursing staff, for all the care I’ve received”, wrote Pelé.

Then, he thanked the honors he has received around the world, including in Qatar, where the World Cup takes place.

See Pelé’s post and one of the tributes to him in Qatar. 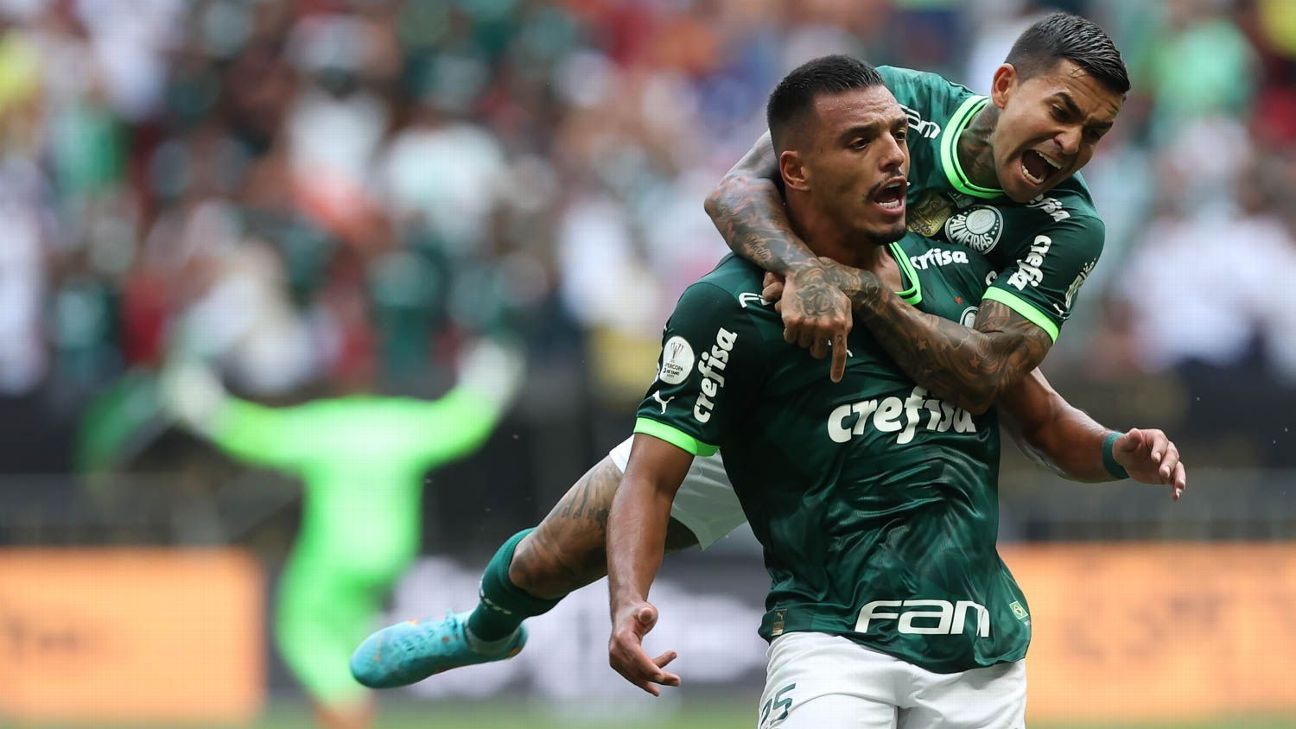