It seems like less time ago, but the Argentina-Netherlands match in the 2014 World Cup semi-final, at today’s Neo Química Arena, has already been over eight years old.

The column details that meeting and brings the backstage of the dramatic decision. The excerpt below is from the book “Copa Loca”. Launched in Brazil in 2018 by Garoa Livros, the book details Argentina’s participation in the World Cups.

Brazil, 2014. The flow of cars and buses crossing the border increased with each victory for Sabella’s team. The scarcity of vacant beds in the cities did not inhibit the Argentine invasion: after facing roads clogged with vehicles heading to Brazil, thousands of fanatics set up camp in any corner — at the Sambódromo in São Paulo, at Granja do Torto in Brasília, on Copacabana Beach .

The euphoria reached its maximum level on the day of the first semifinal of the Cup, the fateful Brazil x Germany of the Mineirão. That night, on the eve of the semi between Argentina and the Netherlands in São Paulo, the Argentine contingent in Brazil experienced moments of extremely rare pleasure, celebrating the catastrophic defeat of their arch-rival into the early hours of the morning —and in the midst of hostile territory.

By a cruel coincidence, it was from that moment on that the tide began to turn for the Argentine legion on Brazilian soil. That same morning, she was taken by surprise by a tragedy. Jorge “Topo” López, 38, a reporter who worked covering the World Cup for the newspaper “hello“, was killed when the taxi that was taking him back to the hotel was hit by a vehicle occupied by bandits fleeing from the Military Police, in Guarulhos.

🇧🇷Top“, who was also a correspondent for the Spanish newspaper “Sport” and Radio La Red, was in the back seat and was thrown out of the taxi.

As brutal as the loss of” Top” was how his wife, Veronica Brunati, also a journalist, found out about the disaster: through a mourning message from Diego Simeone on Twitter. “He wasn’t just a great journalist, he was also a friend. Rest in peace, Topo “, wrote Cholo. “Diego, don’t tell me that “, replied, also on the social network, the widow.

She had not yet been notified of the death. The Argentine contingent covering the Cup had already suffered another loss a few days earlier, when Maria Soledad Fernández – daughter of the famous journalist “Auntie” Fernández, who was also in Brazil – was victimized by the overturning of the car that was taking her from São Paulo to Belo Horizonte.

In the concentration of the selection, the news of the death of “Top” López shook the main name of the World Cup. Lionel Messi became friends with the journalist during the period in which he worked covering Barcelona. Messi was moved to tears when he was informed about what happened. Hours later, he entered the field to try to put his country in a final Cup after 24 years.

The duel against the Netherlands, in the icy stadium, was a huge disappointment. The 1978 finalists had a sleepy and truncated semifinal. In one of the rare scoring opportunities of the game, Robben finished face-to-face with Romero and Mascherano tackled him. Mascherano would later recount, “I ripped my anus stretching on that play. I don’t mean to be rude, but that’s what happened.”

In Argentina, the move earned the indomitable midfielder the nickname “Mascheranus🇧🇷

At Maracanã, against the Germans, the attack led by the best player in the world went 120 minutes without scoring again. Despite the German territorial dominance, the Argentines had the best chances of the final, all wasted – one of them, with Higuaín, unbelievably.

The move, never forgiven by most of the Argentine fans, should keep the “pipita” until today. The team’s fate was sealed 7 minutes into the second half of extra time, when Mario Götze scored the goal for the fourth German championship.

Just like in 1990, 1 to 0 for the Germans. For the third World Cup in a row, Germany prevented the dream of the tri. Messi, whose moments of brilliance were scarce throughout the tournament, went up to the Maracanã tribunes to receive the Golden Ball – and his election as the best player in the Cup would be heavily criticized by the international press.

Sabella, who lamented the “bitter taste” of vice but said he was proud of the campaign, would spend the next few years away from the ball. Suffering from heart problems, he appeared much thinner and looking shockingly fragile in an image released on the third anniversary of the Maracanã final.

To this day, highly venerated, the genius Sabella died in 2020, days after Diego Maradona. 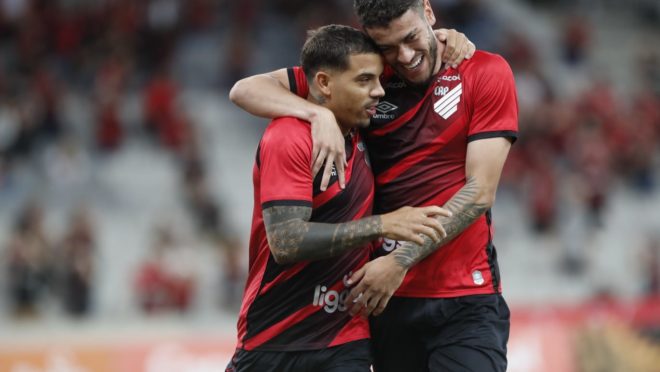 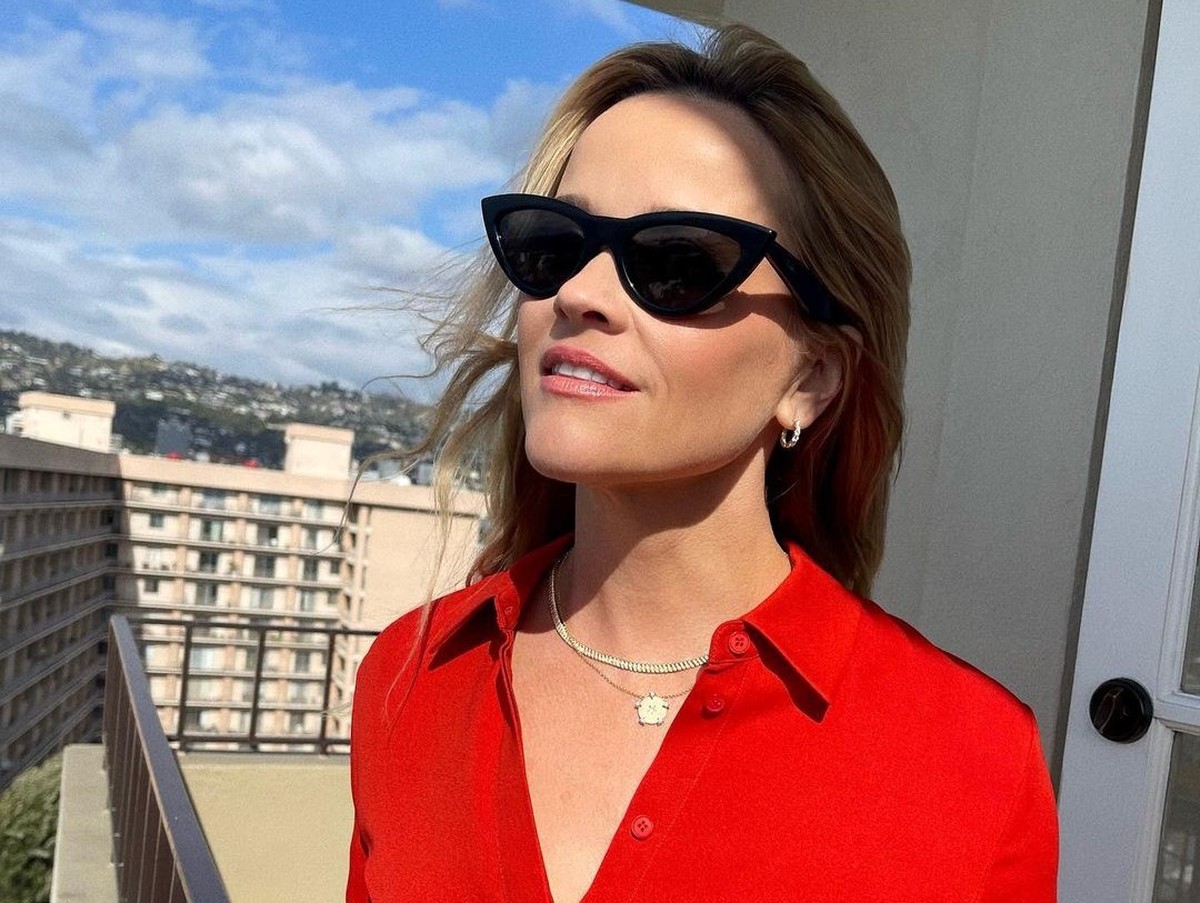 Pumas, the team that Daniel Alves defended until he was provisionally arrested on charges of …