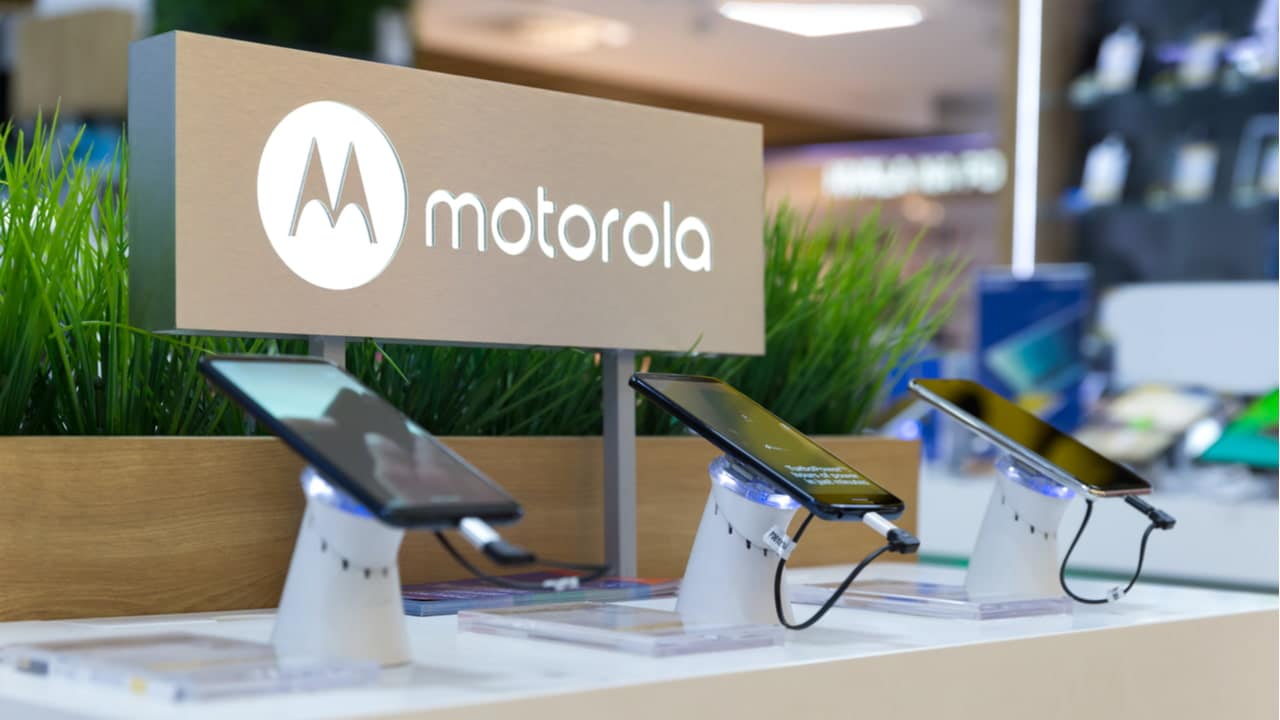 Motorola launches its own digital bank and will compete with Nubank

Motorola’s digital bank will offer transfers via Pix, TED, payment of slips and even receiving the FGTS birthday withdrawal.

Motorola launched this Monday (5th) a digital bank created for users of the brand’s cell phones. O Dimo aims to be a simplified fintech and will be available to customers in early December. According to Motorola, the first models to be considered will be those with an operating system above Android 10.

Retirees will also have readjustment in 2023

According to Motorola, the digital bank wants to integrate brand users with financial services. In this way, the application will be automatically installed on new smartphones.

“The Dimo ​​digital account is born integrated into the smartphone with all the security, quality and credibility of the Motorola brand”, said Motorola’s director of digital services, Renato Arradi.

Dimo, Motorola’s digital bank, will offer several transactions carried out by conventional banking institutions, such as transfers via Pix, TED, payment of bank slips and even receiving the FGTS birthday withdrawal. In addition, customers will still be able to request a Visa-branded debit card.

In this way, Dimo ​​must compete with other digital banks already known to consumers, such as Nubank, Next, Neon and C6 Bank, for example.

Motorola’s digital bank account will only be available to users of Motorola cell phones. In this way, according to the company, other devices with the Android operating system will only be able to access the platform in an emergency, with limitations on use and transactions.

New benefit for seniors is approved; check if you are entitled

Around 30,000 people have already tested Dimo. Starting this week, other customers will be able to find the platform on their smartphones.

“Dimo represents an initiative that provides financial digital inclusion, in a simple way and without charging maintenance fees”, said Arradi.