Photo 1 of 19 – Deborah Albuquerque confessed to feeling excluded by her own allies in ‘A Fazenda 14’ (Photo: Instagram) 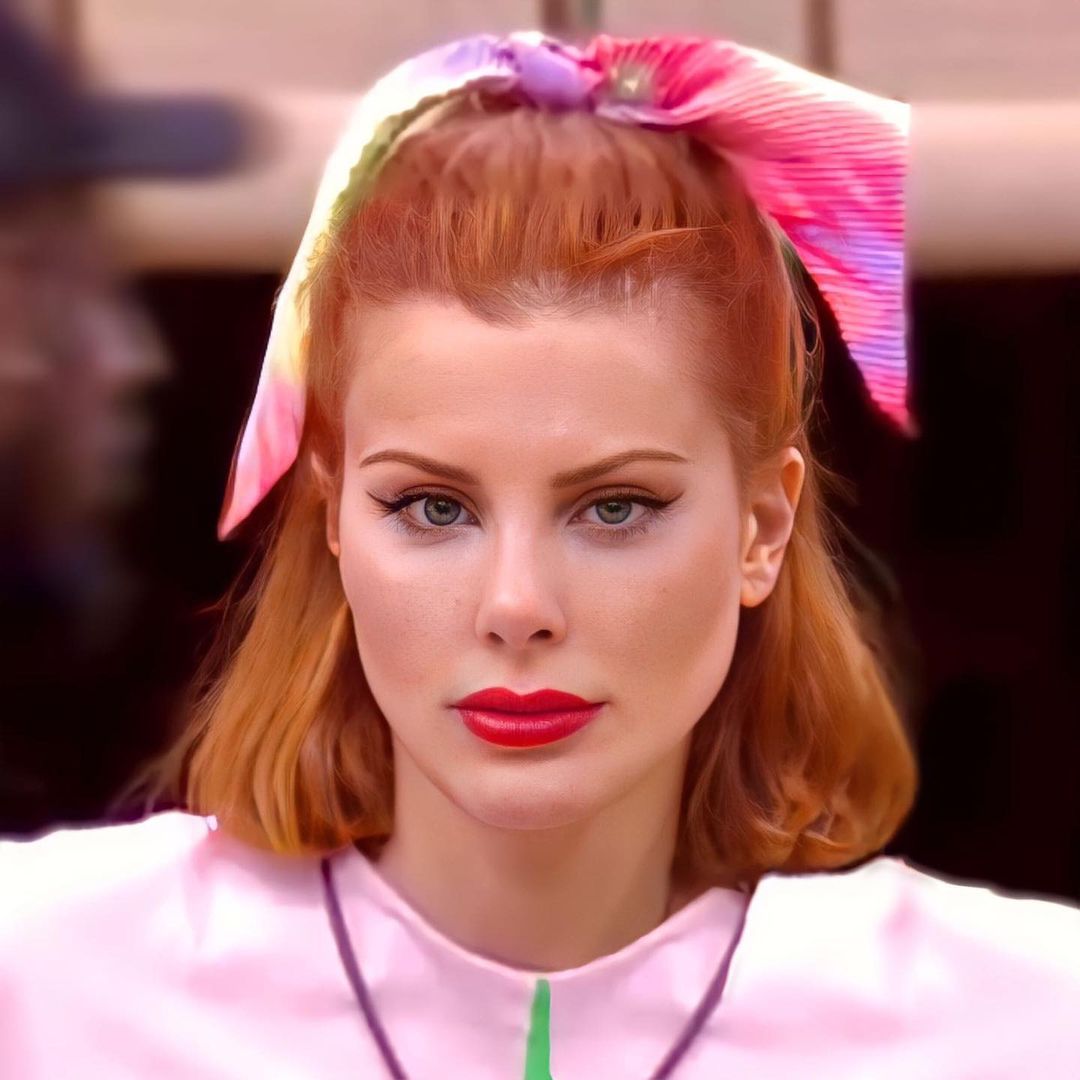 Photo 2 of 19 – In conversation with Kerline Cardoso this Monday (24), the digital influencer confessed that she misses Shayan Haghbin, who was expelled, and said that he has not been welcomed by his confinement companions. (Photo: Instagram) 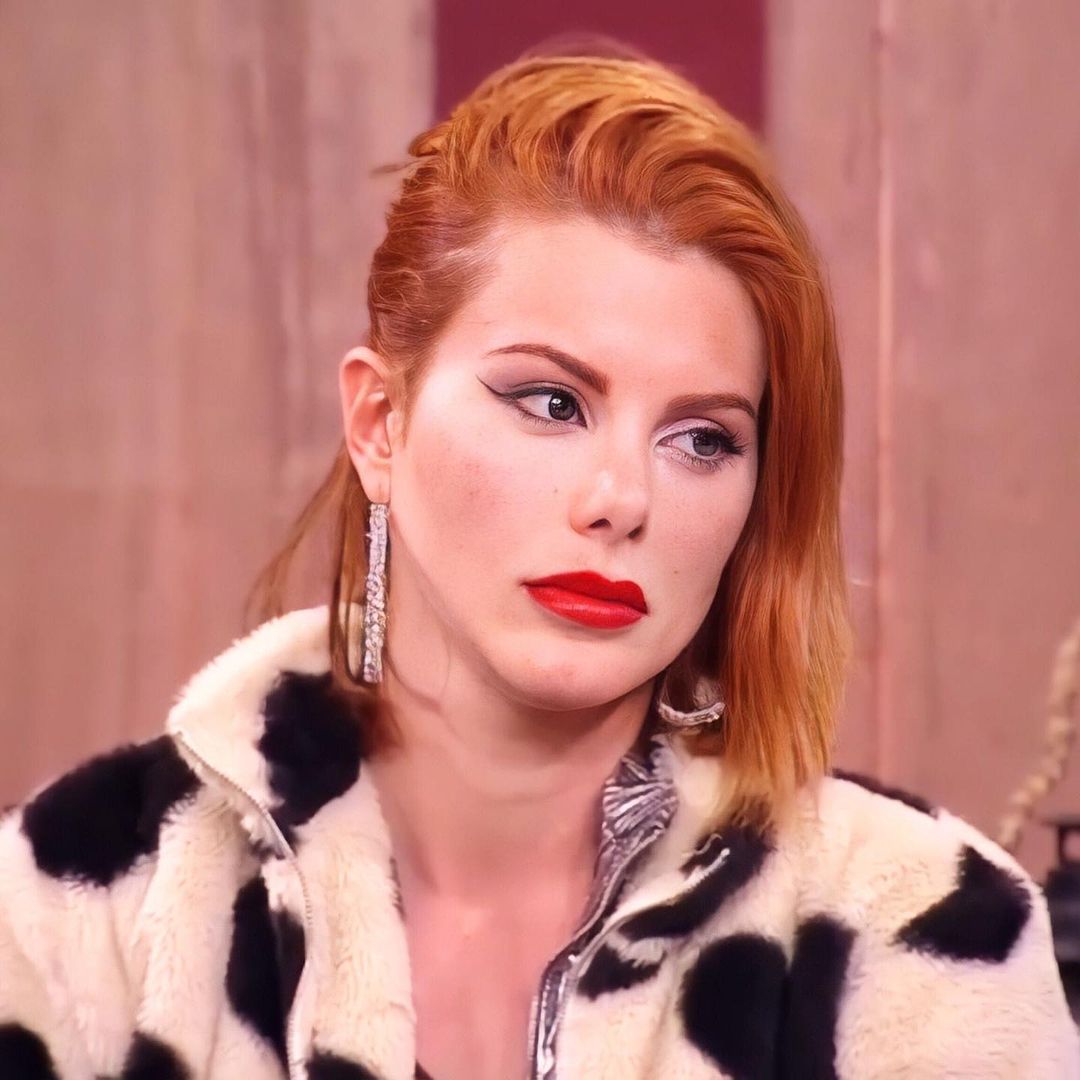 Photo 3 of 19 – “I love the people in the group, but I don’t have 100% acceptance as I had with Shay. The criteria for me is different as it is for Ruivinha, for Alex, for Iran, for you it is another measure”, he observed. “I don’t like to talk, because I’m angry. They called me a victim and I’m pissed, don’t let me down. Shay and I were each other’s priority”, vented the redhead. (Photo: Instagram) 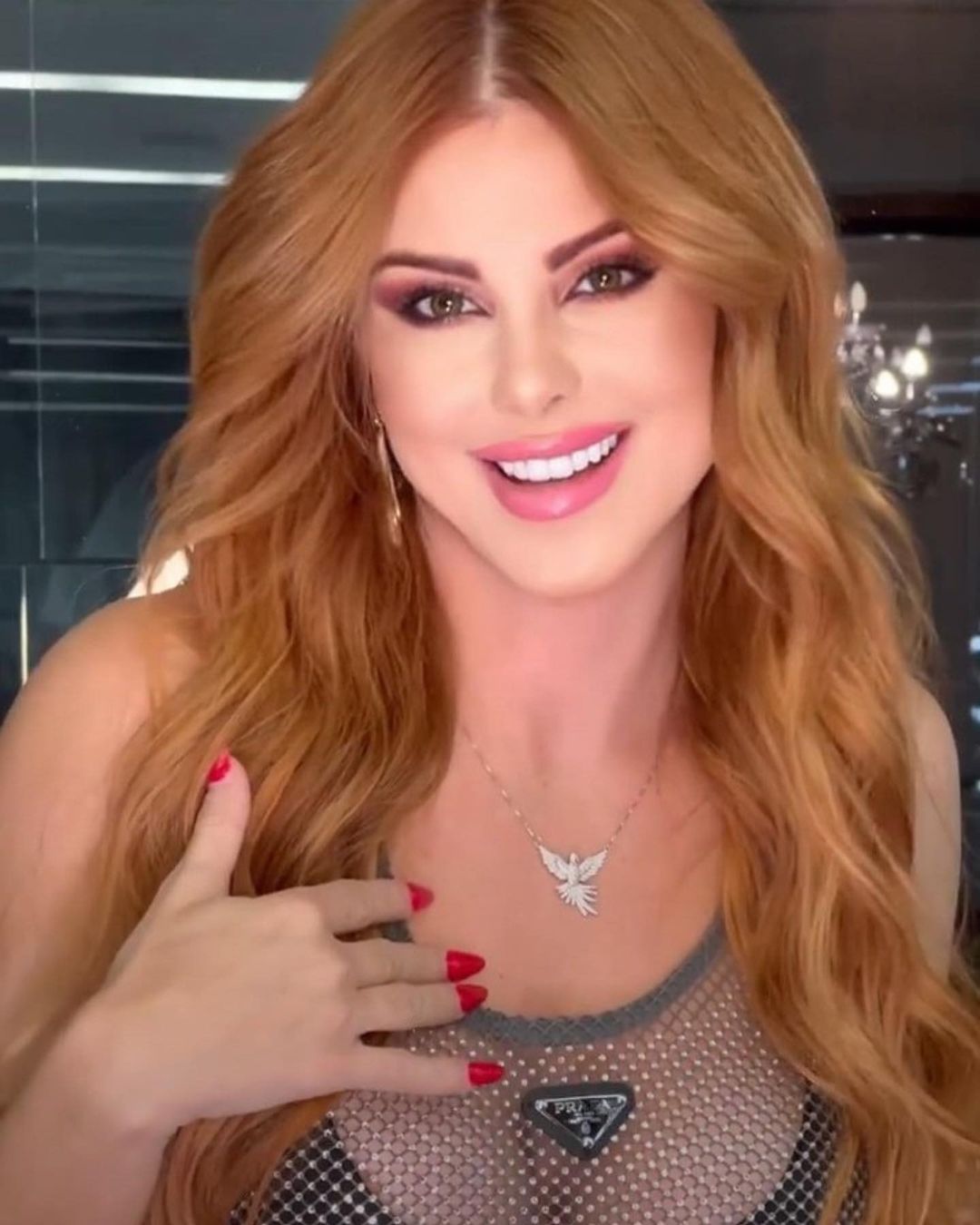 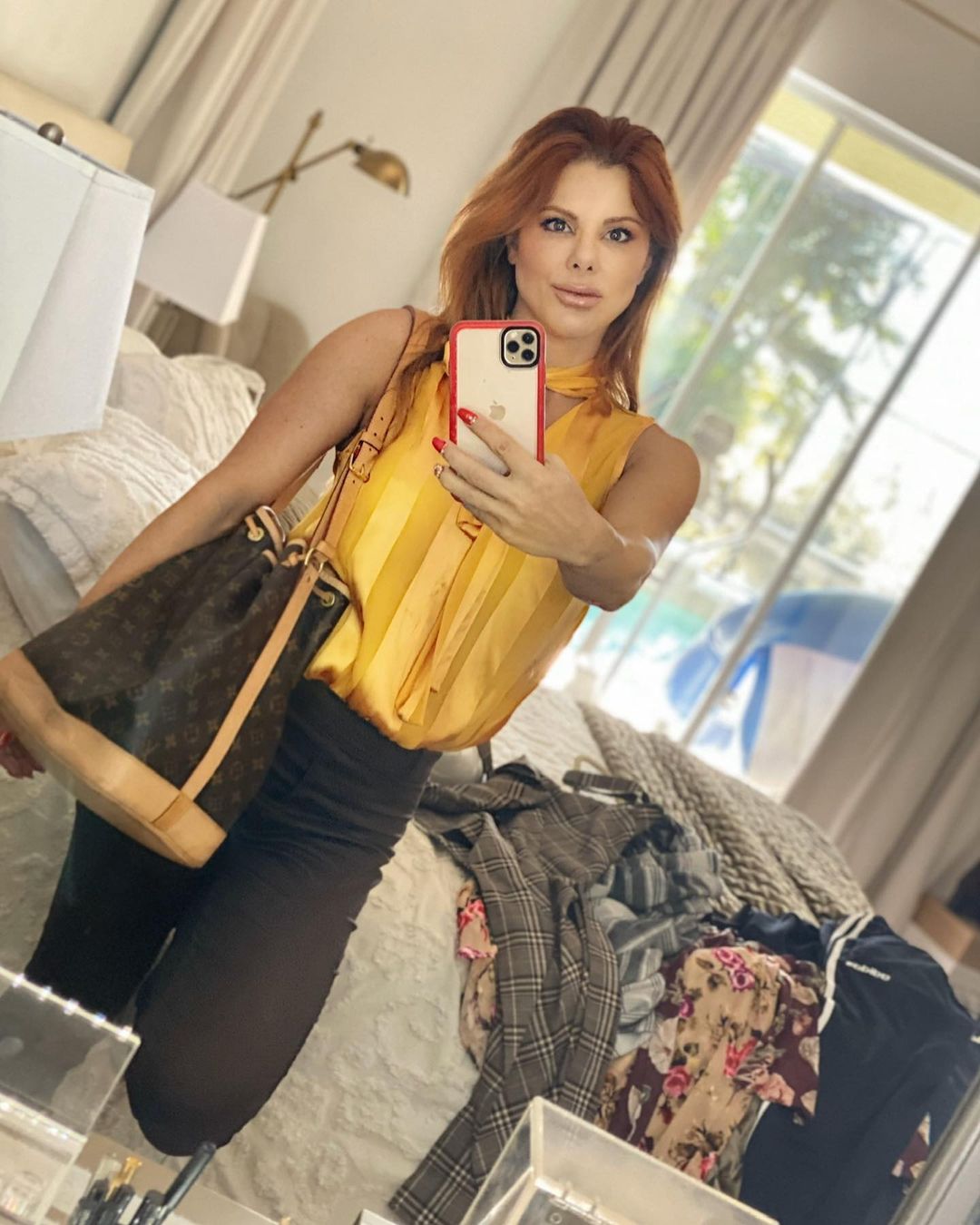 Photo 5 of 19 – Deborah has been one of the most commented names of ‘A Fazenda’. (Photo: Instagram) 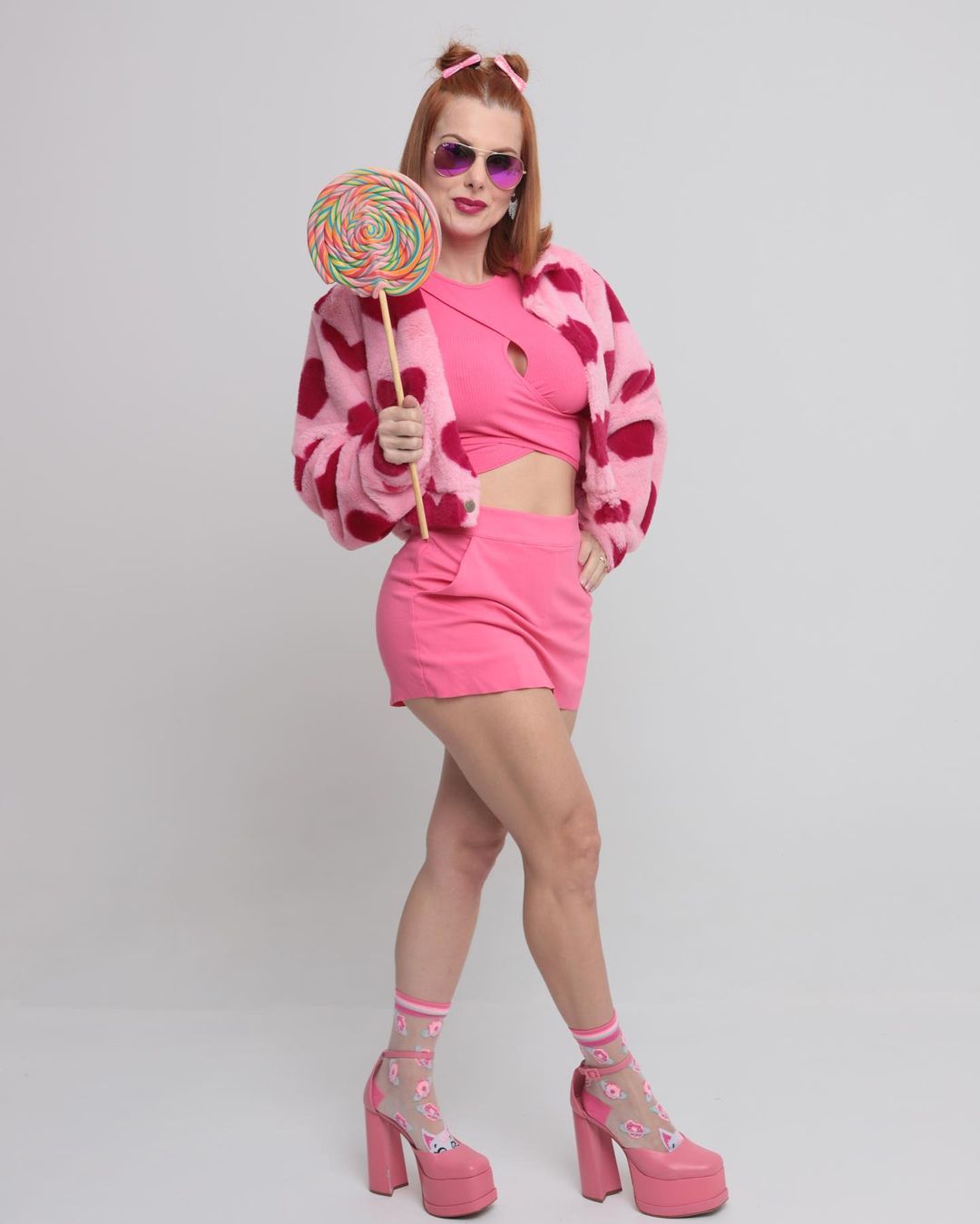 Photo 6 of 19 – Deborah has had a rivalry with Deolane within “A Fazenda”. (Photo: Instagram) 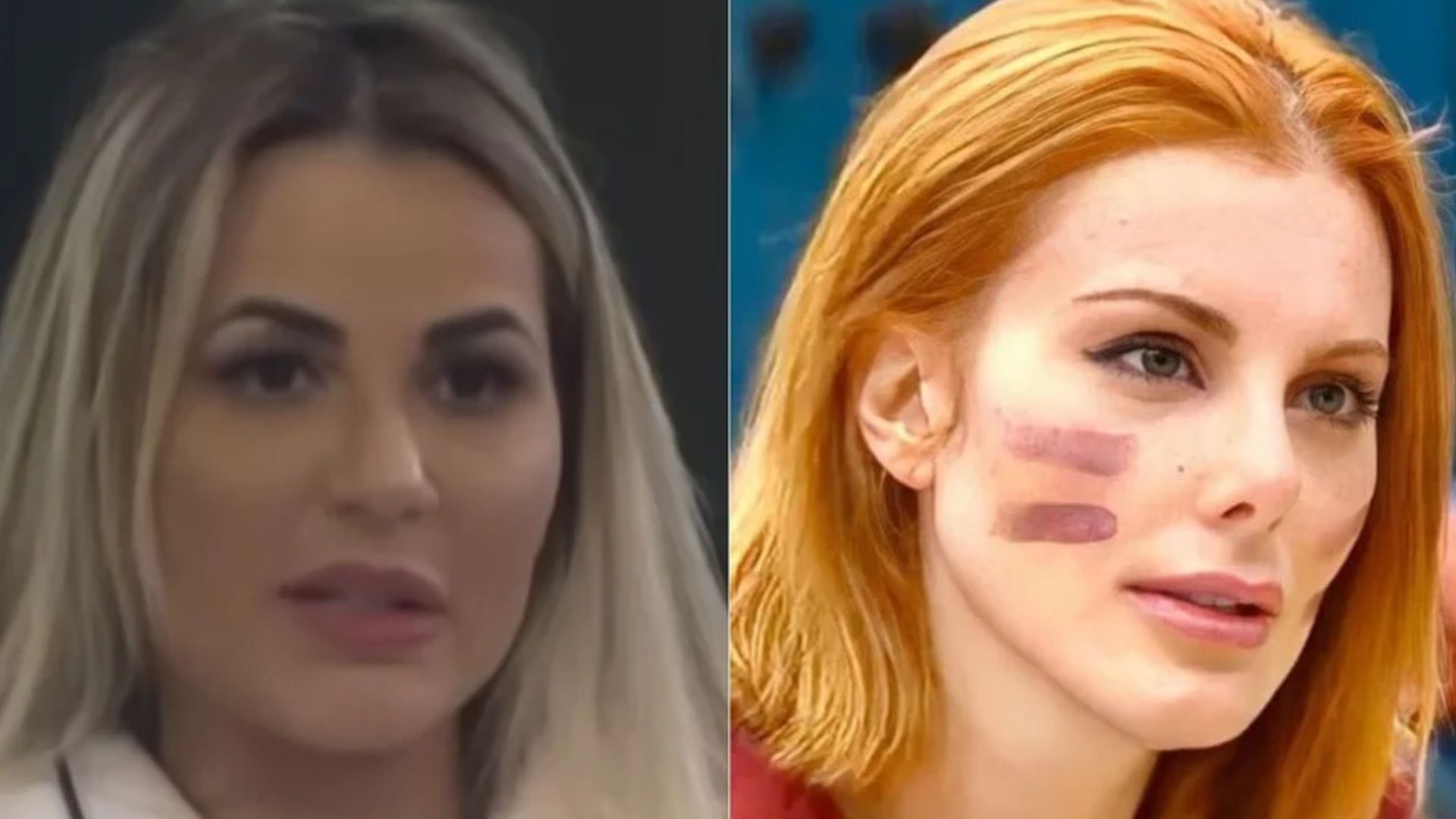 Photo 7 of 19 – Deolane has been picking on Deborah with a mean nickname. (Photo: Instagram) 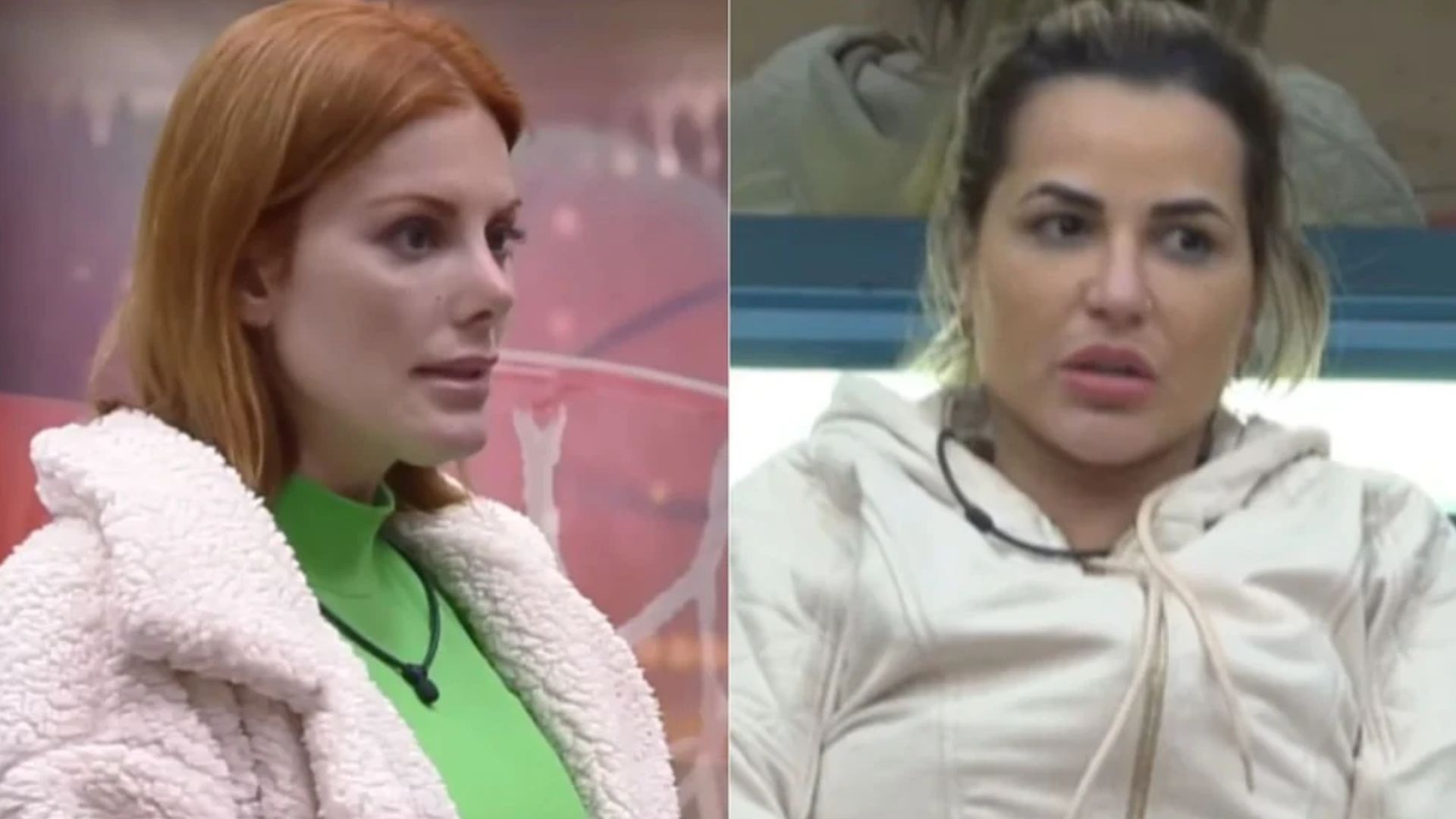 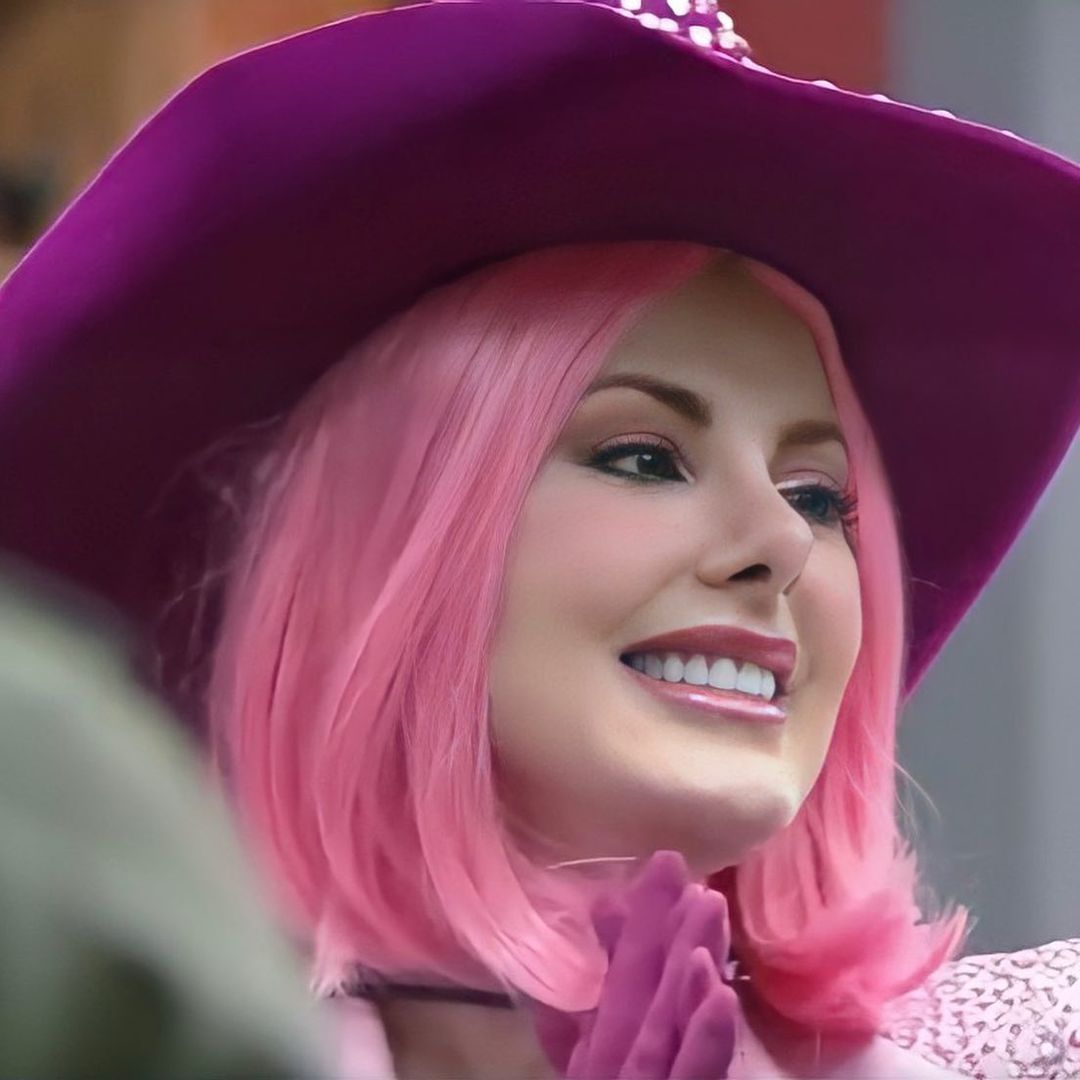 Photo 9 of 19 – “I’m married, it’s very serious. These offenses are serious. What I said about her, I spoke of superior, of fake. She is a fake person! In my head, watching A Fazenda, I didn’t have that vision. Today, I do! She is she is a fake woman, all dressed up. The articles that come out of her are fake. So much so that, sometimes, we even get sick of opening it, it is very clear that it is armed”, vented Deborah to Shayan Haghbin. (Photo: Instagram) Photo 11 of 19 – Deolane Bezerra’s sister and son published a video of them shooting an airsoft pistol at a target with photos of Deborah Albuquerque, Tati Zaqui and Kerline Cardoso. (Photo: Instagram) 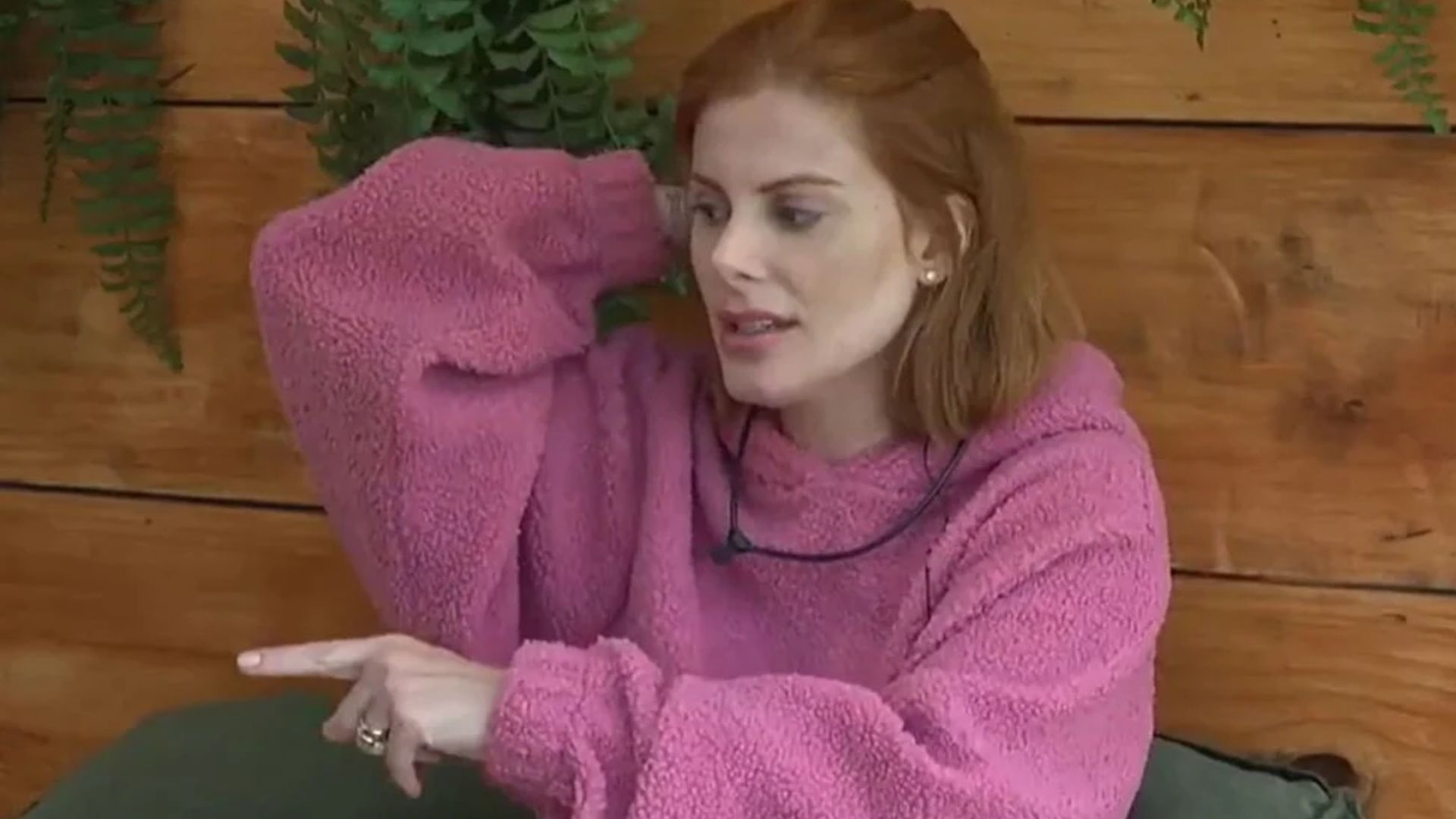 Photo 14 of 19 – It all happened because the lawyer got irritated with the model’s attitude in cleaning the kitchen: “It’s really hard to dry the dirty sink with the dishcloth, right?!”, she shot irritated. (Photo: Record) Photo 15 of 19 – After fighting and cutting ties with Deolane Bezerra, Deborah Albuquerque decided to make the skull of the now rival in A Fazenda 14, from Record. (Photo: Instagram) Photo 16 of 19 – Deolane Bezerra caught the attention of the web this Thursday (29) after making fun of Deborah Albuquerque’s prescription drugs (Photo: Record) Photo 17 of 19 – “Attention: Deborah, your medicine is in the closet”, mocked the digital influencer during a fight with her colleague, imitating the voice of the reality director. (Photo: Record) Photo 18 of 19 – “Those who use masks like you are different from those who need them. You are crazy, you should be in the asylum”, he shot. (Photo: Record) Deborah Albuquerque opened his heart when talking about his allies in The Farm 14 this Monday (24). in conversation with Kerline Cardosothe digital influencer confessed that she does not feel fully integrated with the people in the so-called Group B. In a venting tone, she stated that she misses Shayan Haghbinwho was expelled, and said that he has not been welcomed by his confinement companions.

🇧🇷I love the people in the group, but I don’t feel 100% welcoming like I did with Shay. The criteria is different for me as it is for Ruivinha, for Alex, for Iran, for you it is another measure“, he observed. 🇧🇷I don’t like to talk, because I’m angry. They called me a victimist and I’m pissed, don’t let me down. Shay and I were each other’s priorities“, exclaimed the redhead.

++ Anitta says she should retire from her music career soon and reveals new plans: “I did the impossible”

Upon hearing her colleague’s comments, the former BBB disagreed with the woman when she stated that she was not 100% integrated into the group, just like the Iranian.“I don’t think Shay felt unwelcome”, declared Karen. Deborah then confided:“He said, to me, that sometimes you didn’t understand him”.

In the sequence, the actress also said that she sees herself as the main target of Group A after Shayan left. “Today I feel like this. Since he’s not here, the main target is me. It’s very clear, they just don’t want to give me the stage”shot.

In January, two films from the recent universe of monsters, or monsterverse – Godzilla II: …