Amazon Prime Video could not be left out of CCXP 22 and was present with a panel full of guests and hot news. Check out what we found out about the platform’s main releases!

The Lord of the Rings: The Rings of Power and capoeira

The biggest series on Amazon Prime Video and one of the biggest this year, The Lord of the Rings: The Rings of Power, brought four actors from its cast to talk about their characters. Actor Ismael Cruz Cordova was the highlight of the panel and lifted the audience by doing most of his lines in Portuguese.

the actor of The Rings of Power spoke about his character and addressed the mean and bigoted comments he received from several people. However, he was keen to point out that none of these comments came from Brazil and he thanked his Brazilian fans for that.

Also Read: The Lord of the Rings The Rings of Power: Season 1’s Biggest Questions

In the composition of the struggles of his characters, capoeira is inserted. The actor said that he considers capoeira a martial art and that, until then, it had not been represented in any production of this type.

As an interpreter of the first Dark Elf, he insisted on bringing capoeira along with other martial arts. All as part of composing your character’s fight choreography in that first season.

already about Jack Ryanthe actors Michael Kelly, Mike, introduced in the second season, and Betty Gabriel take the stage to talk a little about the series and its characters.

Betty, who plays Elizabeth, Jack Ryan’s new boss, spoke about the strength of having a black woman as the head of a CIA station and the empowerment that it brings and represents. The actress also spoke of the power of the character and how necessary it is for her to demonstrate that she is capable of being in that place.

In addition, the actress even drew laughter from the audience when she said that there are many scenes of tension between this strong woman and “that white boy”.

On the other hand, Michael Kelly addressed a bit of his character’s fate at the end of last season. At the time, he had to leave the CIA and where will we see Mike now in this new batch of episodes. It’s a place where he opened his own security agency and is enjoying life in the beauty of Greece.

When asked which location was his favorite to shoot this new season, he replied Slovakia. And so, he took the opportunity to praise the partnership and friendship he has with actors Wendel Pierce and John Krasinski. Furthermore, he even claimed that Krasinski is the best Jack Ryan we’ve ever seen on screen.

the protagonist of PeripheralsChloe Grace Moretz, and producer Lisa Joy took the stage to talk a little about the creation and history of the series that had its season finale released this Friday on Amazon.

As a science fiction series, but with a lot of action, the actress was asked if she dismissed the stuntmen at the time of the beating scenes. She responded by reminiscing about the Hit Girl character she played in the film. kick asswhen he was just 11 years old.

She said that she had to train in martial arts for 6 months because of the movie, and that helped her with the action scenes in the series, which she did most of herself. In addition, producer Lisa had asked Chloe that the character be a “badass”, and it also helped that she dispensed with stunt doubles whenever possible.

Asked about what it was like to produce and get the series off the ground, Lisa Joy said that the whole process of making the series was difficult, but very rewarding.

Additionally, she said location scouting was a challenge. But after getting to know Brazil and “pao de queijo”, she would definitely like to film the series Peripherals here.

Finally, at the end of the panel, a making off very interesting about the construction of the sets, locations and filming of the whole series.

To close the Amazon Prime Video panel, a trailer exclusive of Gen Vnew series spin off of the universe of The Boys🇧🇷 We can quickly see, then, the character played by the Brazilian Marcos Pigossi and that some characters from the main series, such as Ashley and Trem Bala, will make appearances.

Nerd, fan of Batman and DC. He loves series as a whole, but has a soft spot for Ryan Murphy productions. No Mix writes about everything, but I currently talk about The Walking Dead weekly.

Previous Indonesia bans sex outside of marriage; find out how the inspection will be
Next After winning, Richarlison console Son: “Hero” 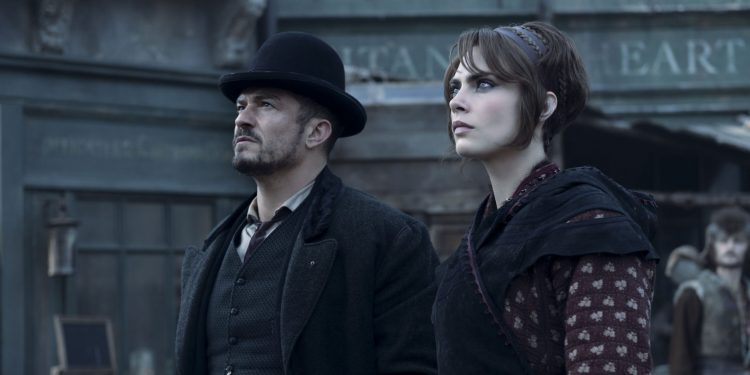 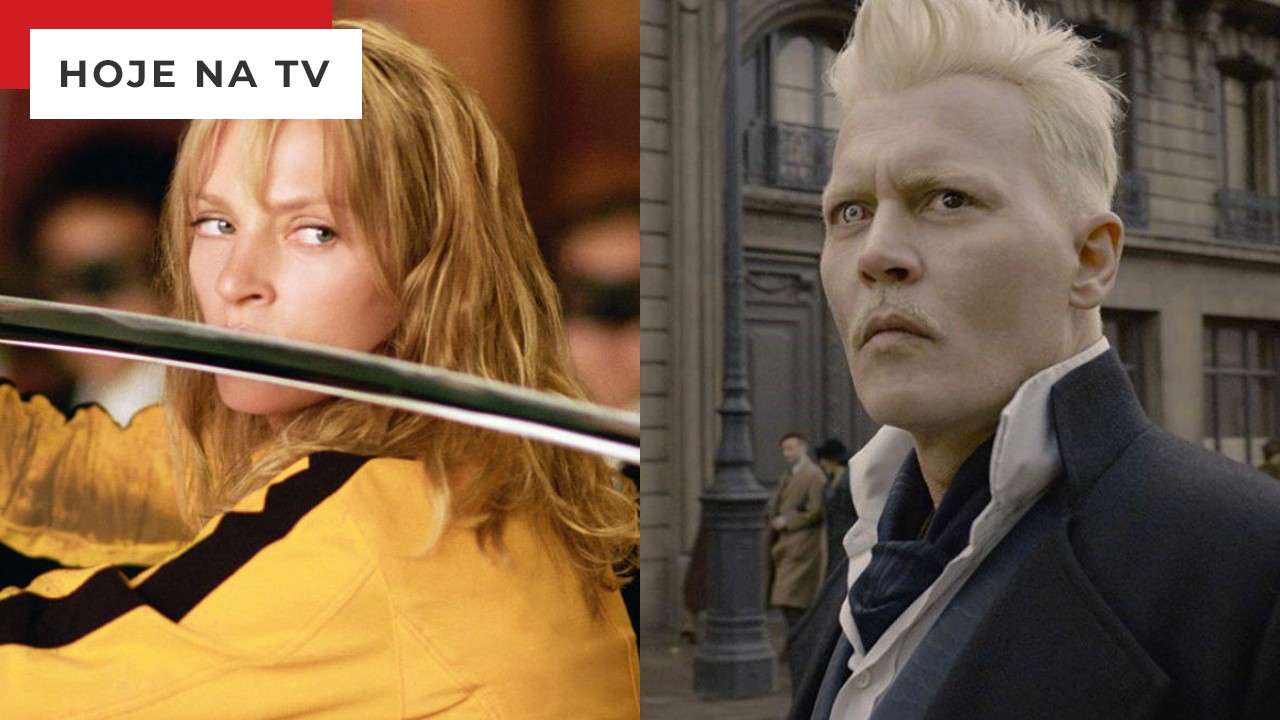 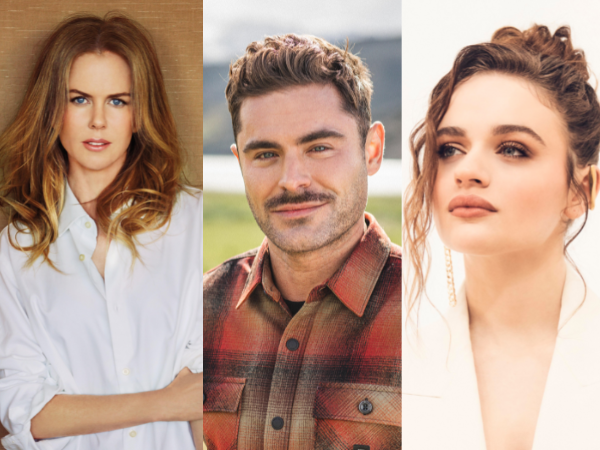