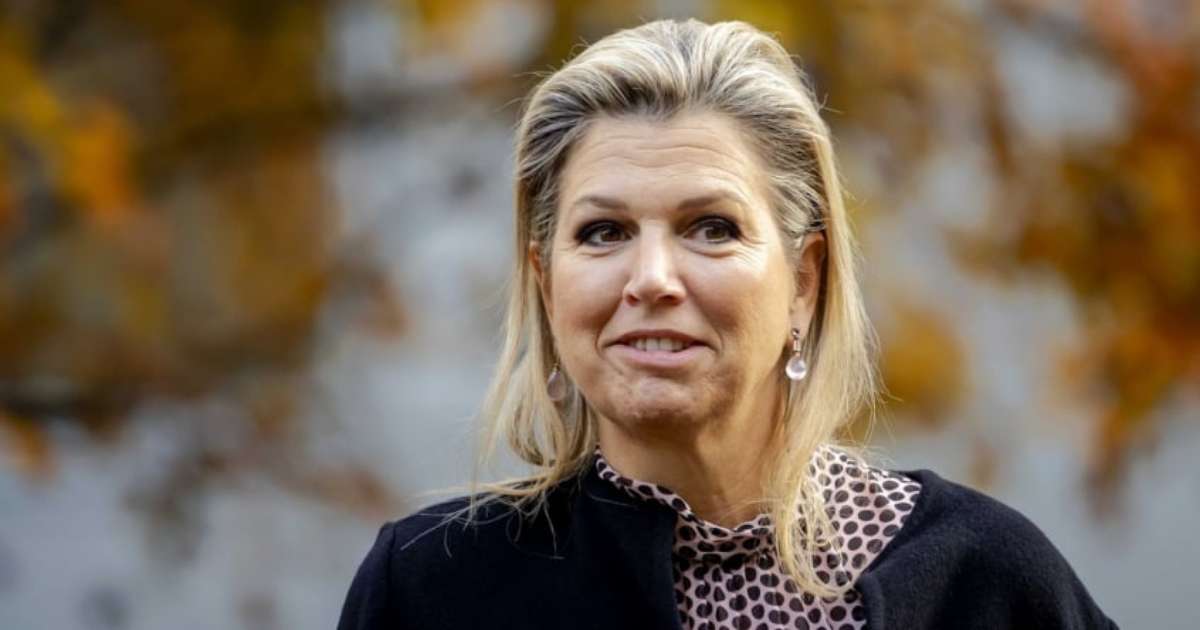 Queen Maxima of Netherlands cheer for the orange team in the quarterfinals of the Qatar World Cup Against the Argentinathe monarch’s home country, according to a spokesman for the Dutch government’s Information Service (RVD).

– As a Dutch woman and queen of the Netherlands, she will support the Netherlands – said the spokesman to the Dutch newspaper “De Telegraaf”, who forwarded the question to the RVD before the game scheduled for next Friday.

Máxima, born in Buenos Aires, acquired Dutch nationality through an accelerated process in April 2001, a month before marrying then-Crown Prince Willem-Alexander. Both became Kings of the Netherlands in 2013 following the abdication of Queen Beatrix.

However, Máxima’s dual nationality has always been a source of contention in the Netherlands, especially among right-wing politicians, but Argentine law does not allow the queen to renounce her birth nationality, which is why she retains both.

This is not the first time since Máxima has been queen of the Netherlands that the Dutch team has faced the Argentines in a World Cup, as the same duel took place in 2014, when they drew 0-0 in the semifinals before Argentina won by 4 to 2 on penalties.

Faced with controversy over Qatar hosting the 2022 World Cup and criticism of human rights violations in the country, the King and Queen of the Netherlands did not travel to Doha to support the team, and it is also unclear whether the monarchs would agree to go there in the hypothetical case of the team commanded by Louis Van Gaal reaching the final. 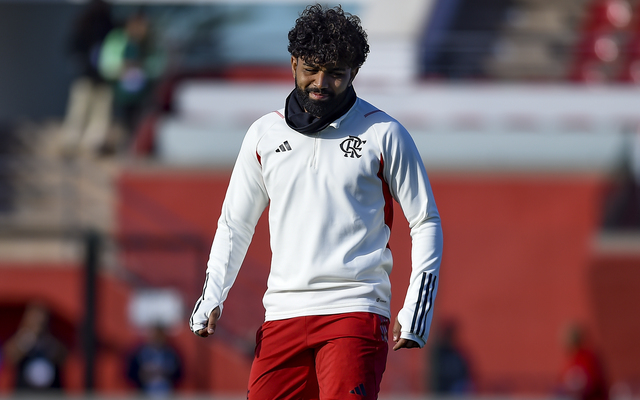