The comedian Fábio Rabin, known for his participation in the show Comédia ao Vivo, used social networks to say that he was detained by police in Qatar this Monday (5/12), moments before Brazil’s game against South Korea, at the 2022 World Cup. Crying, Rabin said he was afraid of dying during the approach and that he was only released after picking up his cell phone to do a live.

He alleges that he was not informed of the reason for his arrest, only asked, on several occasions, if he was sober.

In Qatar, the consumption of alcoholic beverages is only allowed inside some hotels and restaurants because the Islamic religion places beer and derivatives as a habit that should not be followed.

FABIO RABIN HUMORIST ARRESTED IN QATAR. I THOUGHT I WAS IN BRAZIL. I THOUGHT IT WAS A JOKE. BUT IT IS REAL. HAPPENED TODAY QATAR pic.twitter.com/x1Rf8xp6Kb

“I got locked in a room with these guys [policiais], I called a live there. I think if I hadn’t turned on live, I would have been dead by now. And me and the guy, there’s a nigga that’s there, and I almost died because I tried to help the guy. […] Sorry if I’m being racist. Sorry for the despair ”, she said, in videos circulating on social networks.

Then, calmer, he published a video inside the hotel reassuring his followers. “I tried to communicate with the locals, about the ticket and the sector I was in, but it didn’t work. I ended up getting stuck in a little room, I despaired. My ‘weapon’ was to turn on a live there”, he said. 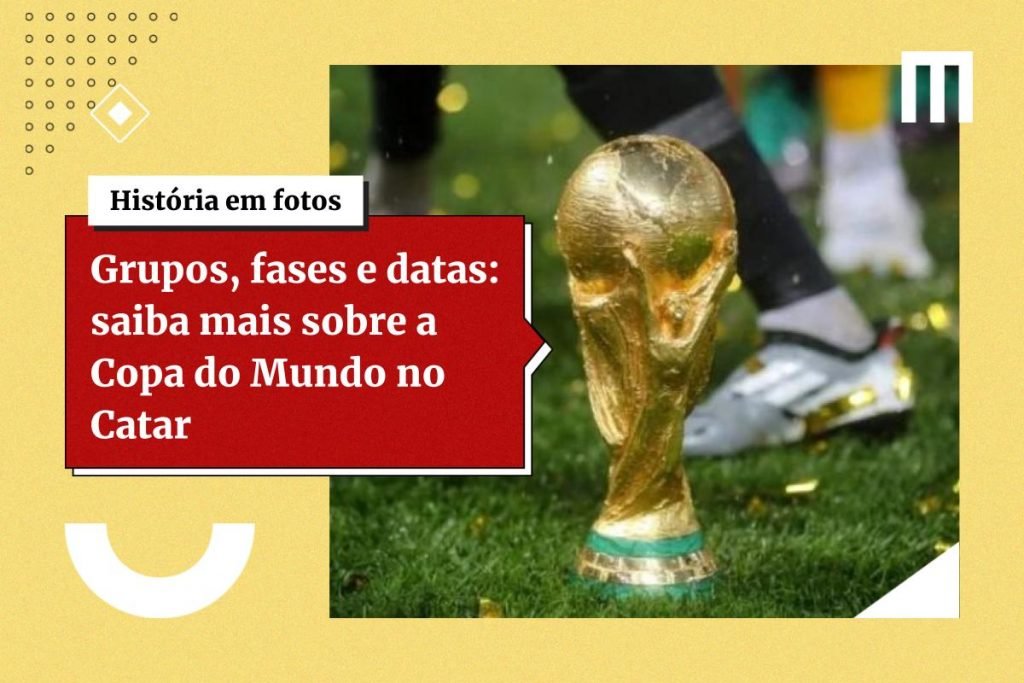 The 2022 World Cup in Qatar will be the first to be held in the last two months of the year. As it is a very hot country, the high temperatures in the Asian nation made it impossible for the championship to take place in June and July, months when football, as we know it, usually “stops” the planet.Stefan Matzke – sampics/Corbis via Getty Images 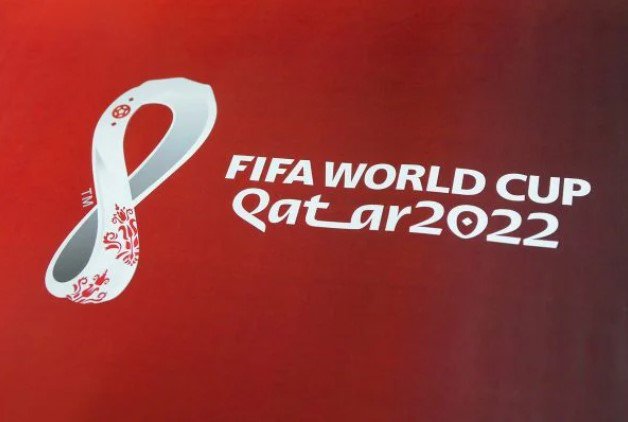 The prediction is that the championship will start on November 20 and continue until December 18. Also according to the entity, about 2.4 million tickets have already been sold.Aleksandr Gusev/SOPA Images/LightRocket via Getty Images 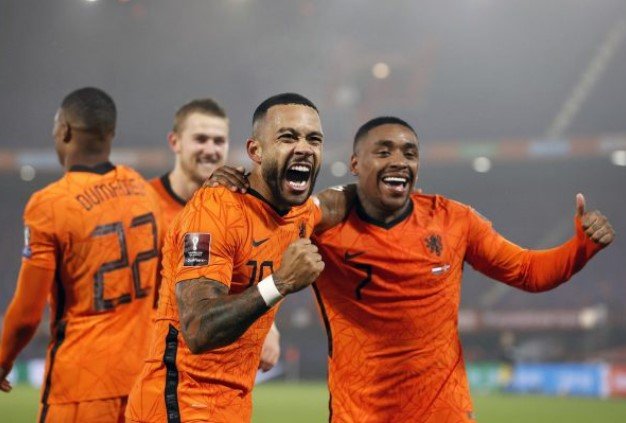 For this year’s World Cup, 32 teams were classified and divided into eight groups. In group A are teams from the following countries: Qatar, Ecuador, Senegal and HollandANP Sport via Getty Images 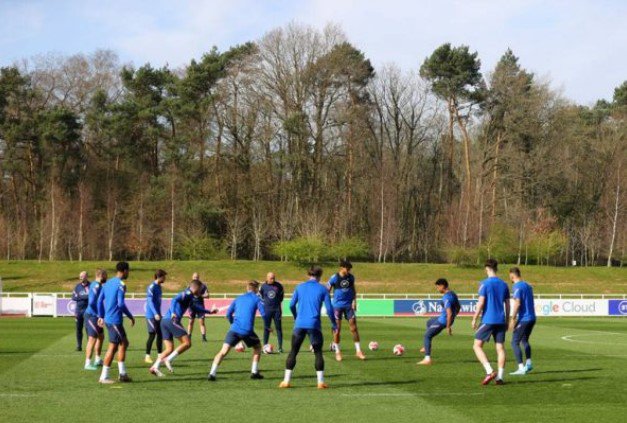 The selections of England, Iran, United States and Wales are part of group B. In group C are teams from Argentina, Saudi Arabia, Mexico and PolandCatherine Iville/Getty Images 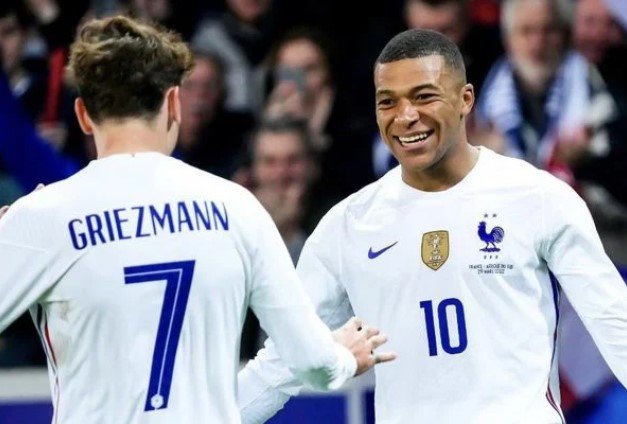 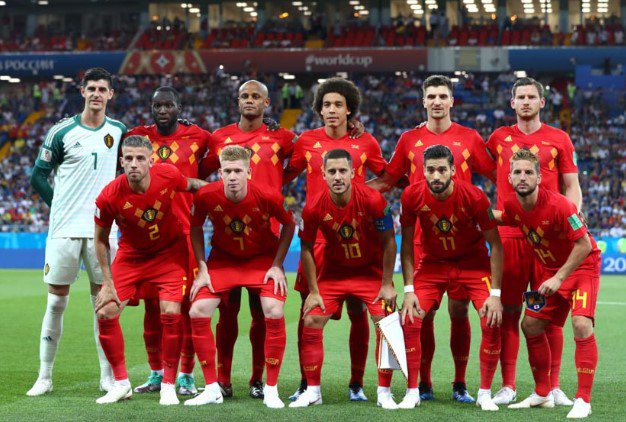 In group F are the selections of Belgium, Canada, Morocco and Croatia. The following countries are part of group G: Brazil, Serbia, Switzerland and Cameroon Lars Baron – FIFA/FIFA via Getty Images 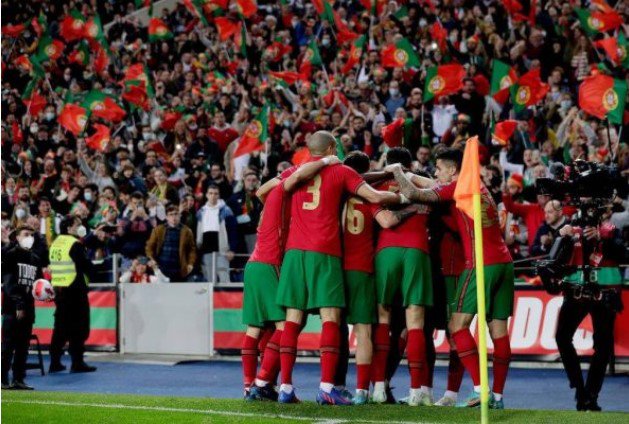 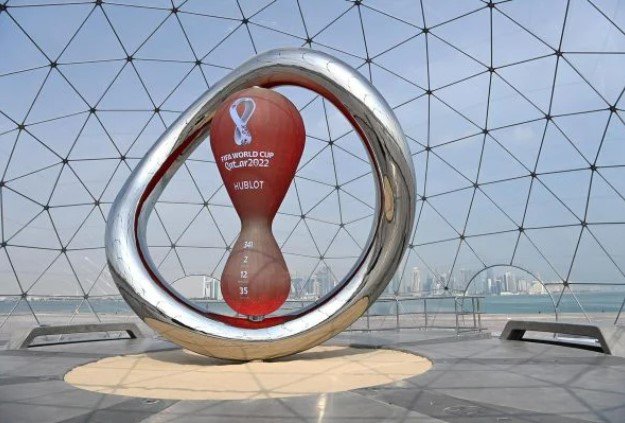 The first game of the competition, between Qatar and Ecuador, and the opening ceremony will therefore take place on Sunday, November 20Shaun Botterill/Getty Images 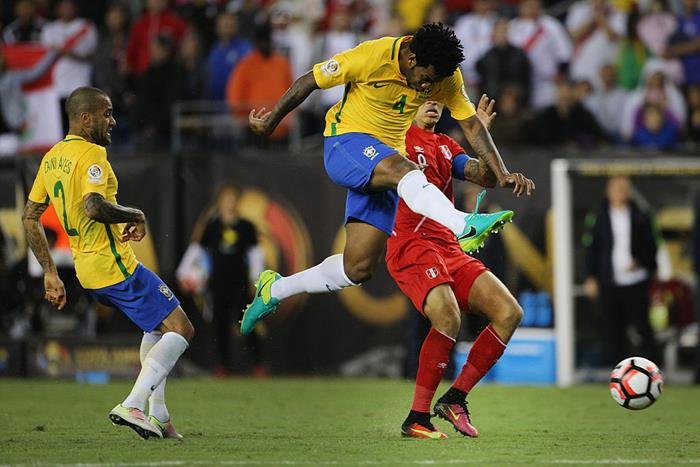 In the group stage of the championship, Brazil will play against Serbia (24/11), against Switzerland (28/11) and against Cameroon (2/11)Photo by Tim Clayton/Corbis via Getty Images 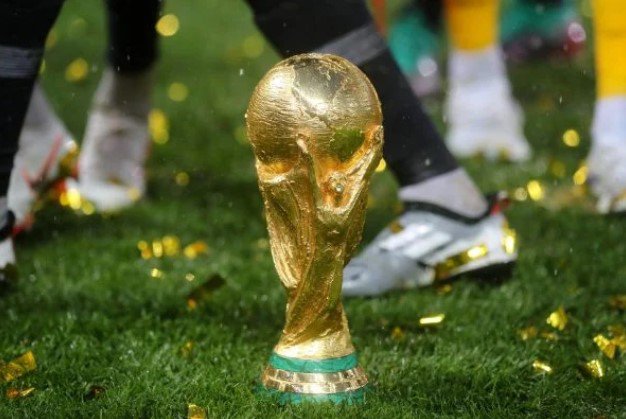 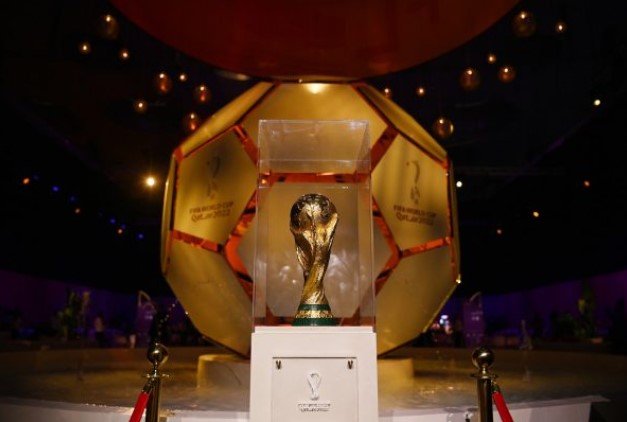