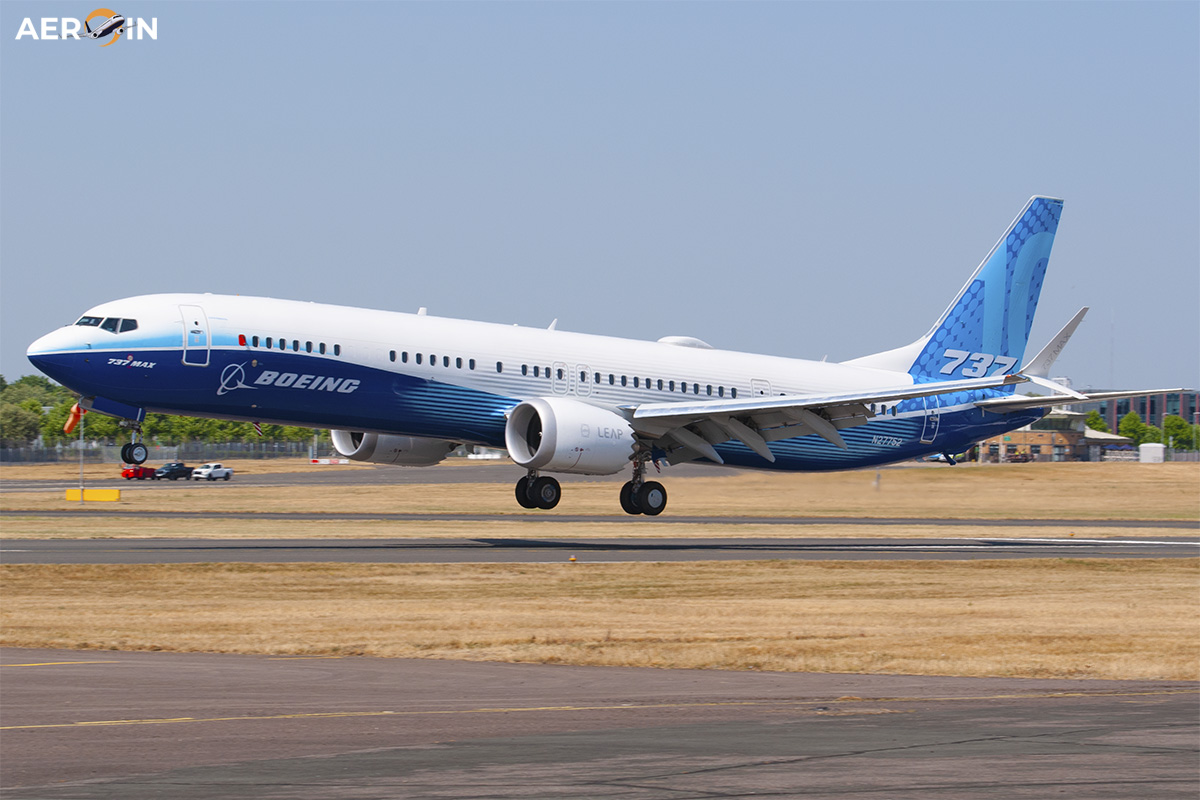 The European Aviation Safety Agency (EASA), the authority responsible for regulating civil aviation in Europe, could require Boeing to make safety modifications to the 737 MAX 7 and MAX 10, regardless of what the US Congress decides to do. regarding new models.

In January 2021, when EASA approved the resumption of operations of the Boeing 737 MAX 8 and MAX 9 after almost two years on the ground, it added a condition that the US regulator had not requested. To approve the reintroduction of the aircraft, Boeing agreed to implement two safety improvements for the 737 MAX 10, which would later be applied to the MAX 8 and MAX 9 already in service.

The changes consist of improving the angle of attack (AOA) measurement system and adapting a switch that would allow the crew to silence a stick shaker (stall alert). Boeing is currently testing both upgrades on the larger variant of the family, but this must be required by EASA to release the new models.

Meanwhile, in the United States, Democratic Senator Maria Elaine Cantwell introduced a bill last week that would clear the way for both aircraft (MAX 7 and MAX 10) to enter service without these changes, provided that all US airlines adopt two improvements as a condition to give the manufacturer additional time to certify variants without changes in cabin alerts.

However, other congressmen intend to grant this exception to Boeing without additional requirements. If that initiative prevails over Cantwell’s, European airlines will likely have to abide by stricter rules than those in the US.

What will happen to variants

In the current context, a congressional amendment would be the only alternative that would allow Boeing to certify the MAX 7 and MAX 10 variants with the current warning systems. However, it remains unclear whether Cantwell’s proposal will become law. The extension awakens voices for and against, both in the Chamber of Deputies and in the Senate.

One way or another, what is at stake in this decision is fundamental for Boeing. If it gets a deadline extension, it could finally get the remaining 737 MAX certified. Otherwise, the manufacturer would have to redesign them to meet the new requirements or even cancel both variants. Despite the vicissitudes of the process, and despite the still uncertain future of two of its variants, Boeing continues to find customers interested in the 737 MAX.

Cantwell, Washington’s representative to the US Congress, said the amendment does not set a deadline for certification and requires retrofits be completed in two to three years. In this regard, he clarified that “safety should be the goal, not a date🇧🇷

The proposal links the issue of extending the deadline to obtain certification for the MAX 7 and MAX 10 with the possible requirement to adapt the safety improvements to the MAX 10. If it has the support of enough legislators, both issues can be resolved together. However, it is also possible that the MAX 10 changes will be dealt with separately in the near future if Congress passes the extension without conditions.

Previous Apple is “stuck in the 90s” for not replacing SMS with RCS in iMessage, says Google
Next Another chapter of the fight between Amber Heard and Johnny Depp 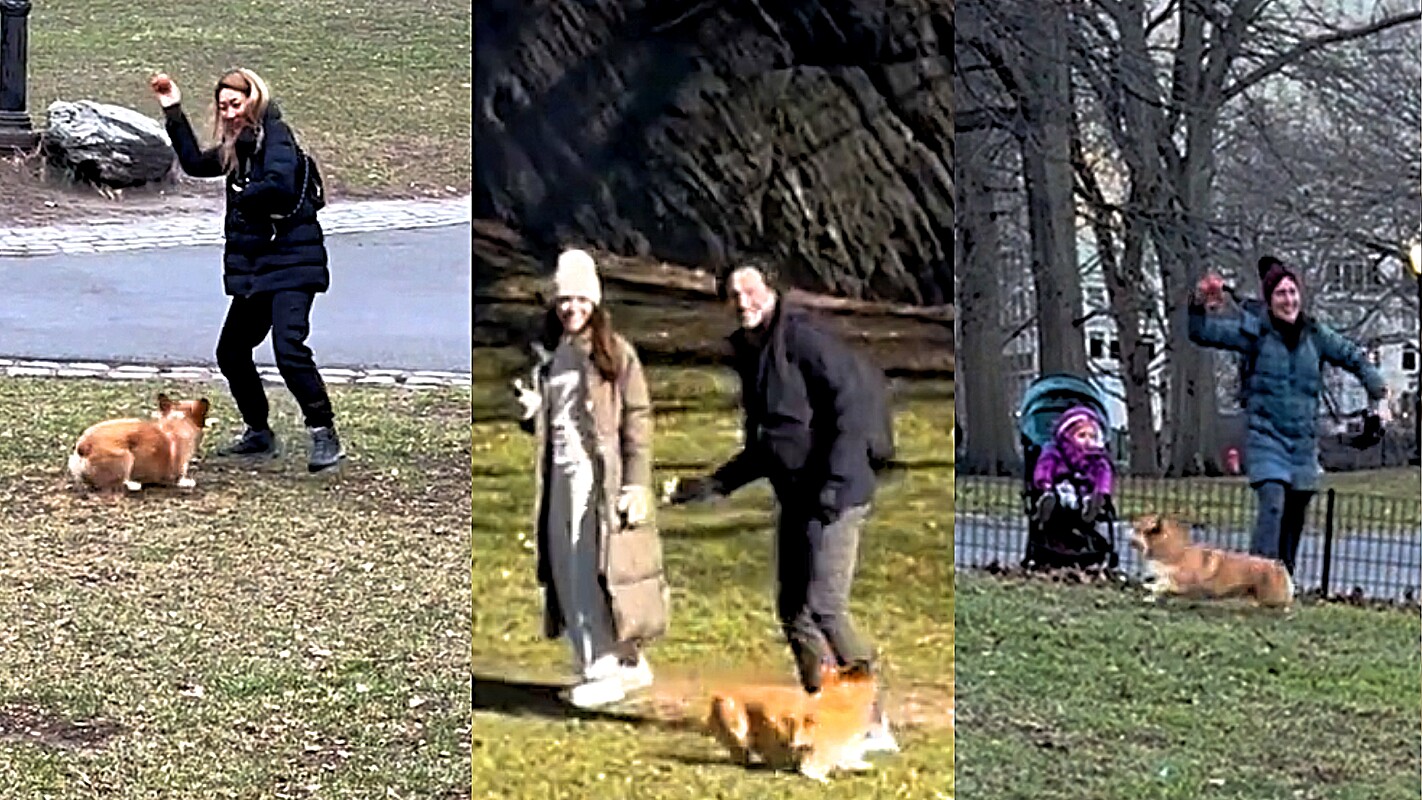 Brazilian beef is the third most expensive in Latin AmericaAmanda Perobelli/Reuters Chile, Uruguay and Brazil …