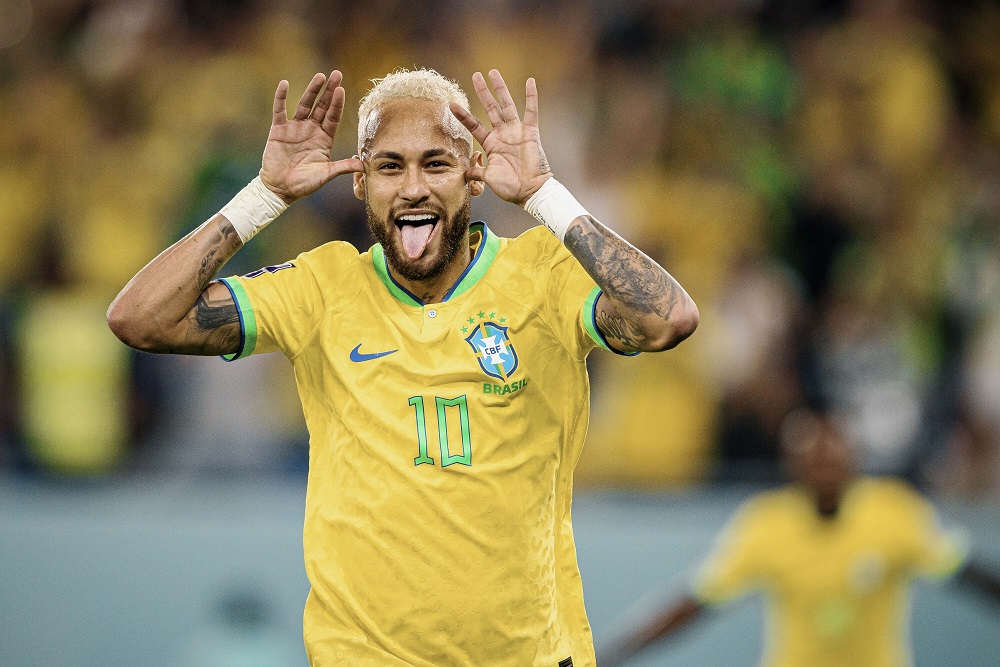 Mauro Cezar disagrees with the best of the game award for Neymar: ‘A joke’

Jovem Pan commentator sees Vinicius Jr. as the main name of Brazil in the World Cup, with importance in all games

Straight from Qatar, the commentator of Young pan🇧🇷 Mauro Cezar Pereiraparticipated in the ‘Canelada’ this Monday, 05, and highlighted Brazil’s easy victory against South Korea in the Round of 16 of the world Cup🇧🇷 “Brazil fulfilled its role. Weaker teams have to win by a rout, Brazil did that. After sparing, but secured the result in the first half. Perfect. But a great contribution from the opponent. The Korean team is no big deal,” he pointed out. Asked who was the star of the match, the journalist fired. “O vinicius jr is Brazil’s main player in this World Cup. Brazil has 7 goals and five went through it. Either he scored a goal or he gave the pass or he participated in the play. The two goals against Serbia he participated, the goal against Switzerland he participated, today of the 4 he scored one and gave the pass to Paquetá. He could have done one more if the Neymar had not retained the ball and carried it until it lost in a play in the first half. The guy who has decided the games is Vinicius Jr. This best of the game award for Neymar is a joke, it’s a humor piece. I laughed,” he said. The comment was endorsed by Nilson César and almost the entire bench.