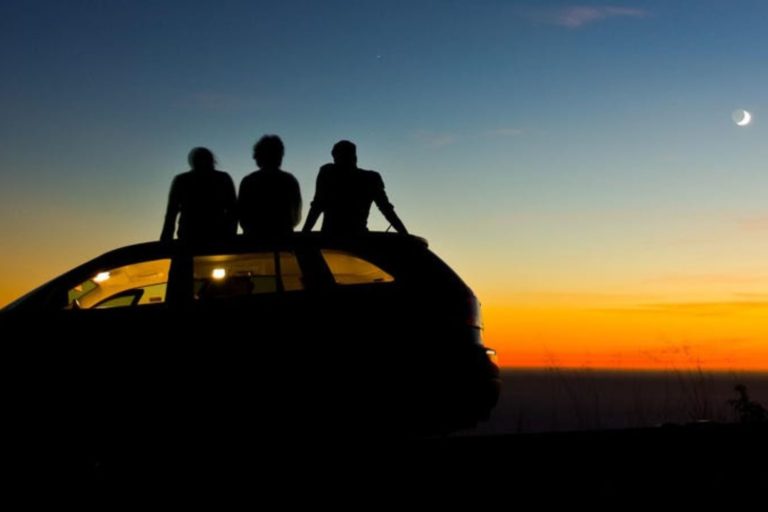 Nearly nine out of 10 people will experience the night at the same global time this Tuesday, December 6, 2022.

That’s according to Konstantin Bikos and Graham Jones at Timeanddate.com, who cross-referenced data about the Sun with population data to come to a surprising conclusion.

This is a story as much about the spread of population as it is about astronomy and the tilt of the Earth’s axis as the seasons change. Here’s how to understand it – and exactly when it is:

What is the ‘Global Instant of Darkness?’

It is a precise moment when the sky will be completely dark for 85.92% of the world’s population. It is calculated using population data for the day, night and three phases of twilight for every minute of every day of the year.

When is the ‘global instant of darkness?’

According to calculations, the moment of maximum darkness happens on Tuesday, December 6, 2022, at 19:56 UTC.

The ‘instant of global darkness’ is about where humans live

Most humans live in the northern hemisphere. Mainly Asia, which is home to 60% of humans. Extend that to Eurasia (adding Europe) and it comes to 70%. Tomorrow – when only the Americas (10%), New Zealand and Australia (0.39%) will be bathed in sunshine – 123,705 more people will spend the night at the same time as today, say the authors.

Understanding the “Instant of Global Darkness”

Probably another day the Sun will illuminate half of the globe on December 6th and, in practice, calculating it as the “darkest moment” is quite complicated. The authors had to use population data from 2020 and actually identified many more dates that could rival December 6 for the title of “darkest day”.

“While our algorithms identified a specific time when most people experience night, they also gave us many other dates and times during the Northern Hemisphere winter with a nocturnal population that is only a small fraction smaller,” they write. they. “We’re talking a few tens of thousands of people – peanuts compared to the world’s population.”

Why the ‘Global Instant of Darkness’ Is in December

However, the “instant of global darkness” will always be in December because that’s when the Earth’s axis tilts the northern hemisphere away from the Sun. Thus, the least amount of sunlight reaches the “upper half” of the globe.

Previous Honor Magic VS: a strong competitor for the Galaxy Z Fold 4? 🇧🇷 Hands-on video
Next ALL about the sixth – and final – season of The Handmaid’s Tale