Shayan files lawsuit against pawns of ‘A Fazenda 14’: “I will not shut up”

Photo 1 of 18 – The former farmhand said he opened legal proceedings against the farmhands of ‘A Fazenda 14’. (Photo: Disclosure)

Photo 2 of 18 – Shayan Haghbin took to social media to talk about his expulsion from the reality show. (Photo: Disclosure)

Photo 3 of 18 – The businessman answered questions on Instagram and said he was a victim within the program. (Photo: Instagram) 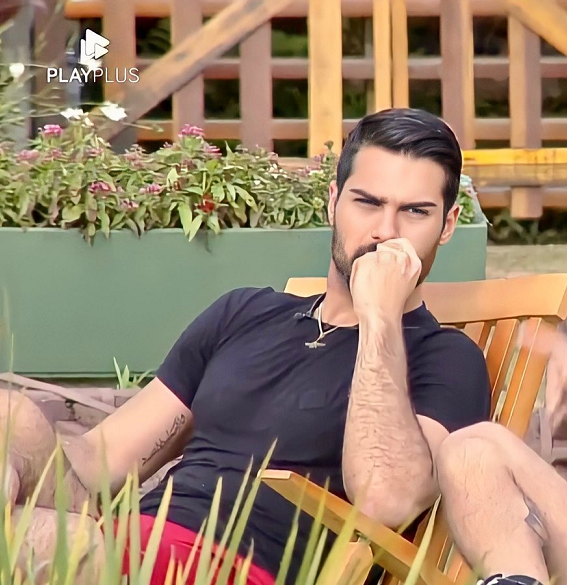 Photo 4 of 18 – “I’ve already filed some lawsuits against the people in the house because of xenophobia and for other reasons as well”, Shayan fired. (Photo: Disclosure)

Photo 5 of 18 – “They accused me of things that didn’t exist inside the house”, completed the businessman. (Photo: Disclosure) 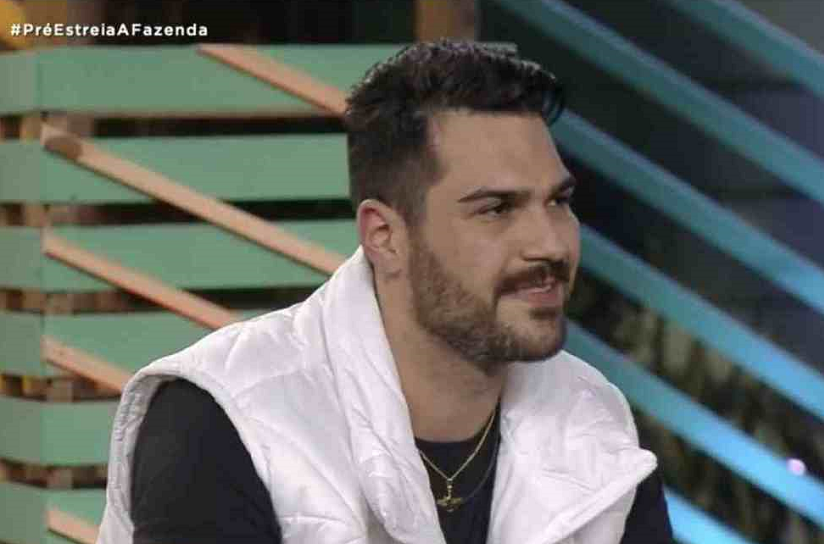 Photo 8 of 18 – After the elimination of Roça, the former farmhands got into a physical confrontation and were punished by the program’s management. (Photos: Record Disclosure/Editing) 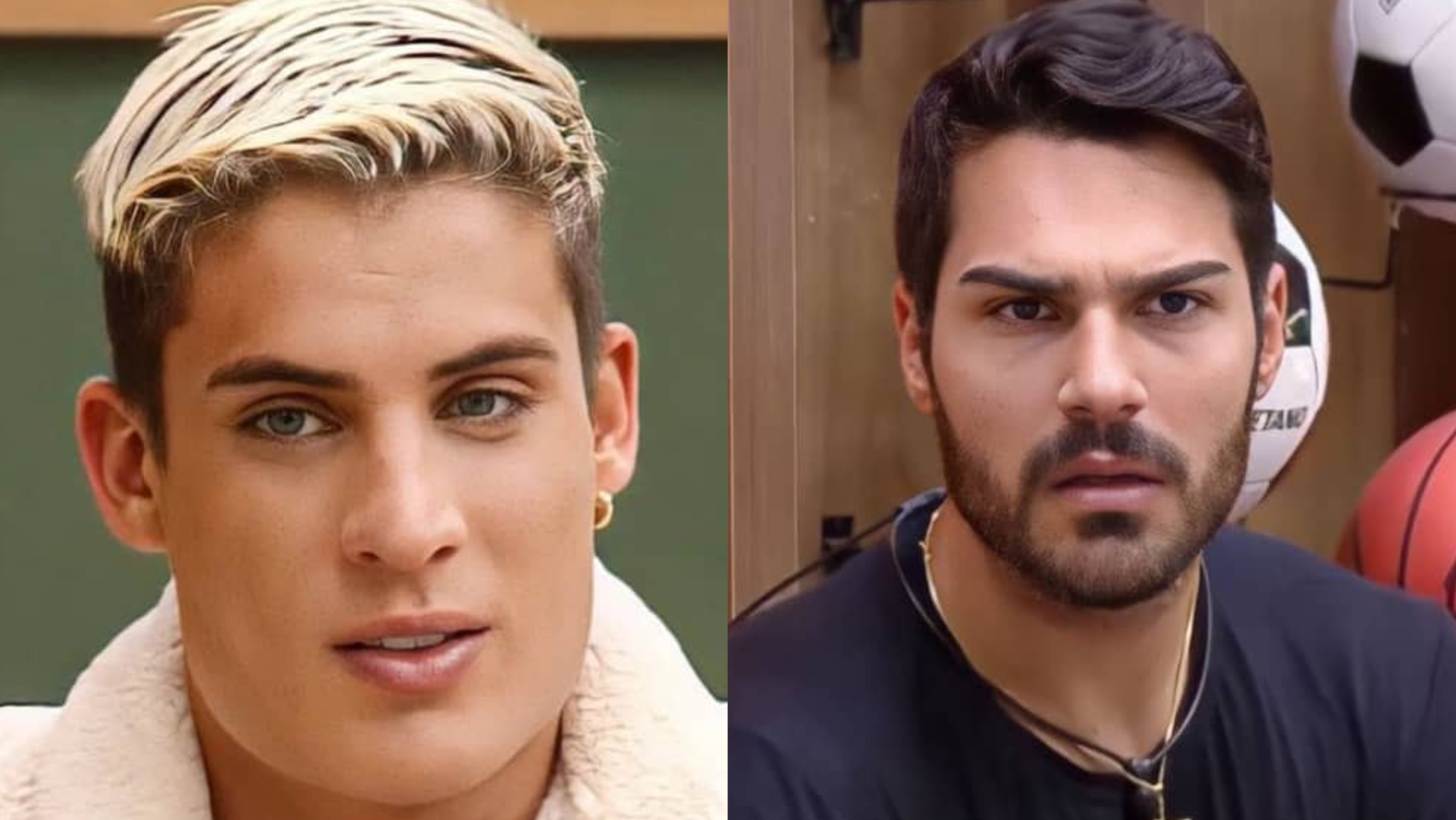 Photo 9 of 18 – “The production analyzed the images and decided to remove the participants Shay and Tiago from the program, both endangered the physical integrity of each other and also of the other pedestrians”, said the note. The announcement, of course, shocked the rest. (Photo: Record)

Photo 10 of 18 – This Friday (21), Sonia Abrão declared that the expulsion of Tiago Ramos and Shayan in ‘A Fazenda 14’ was more than fair (Photo: RedeTV!) 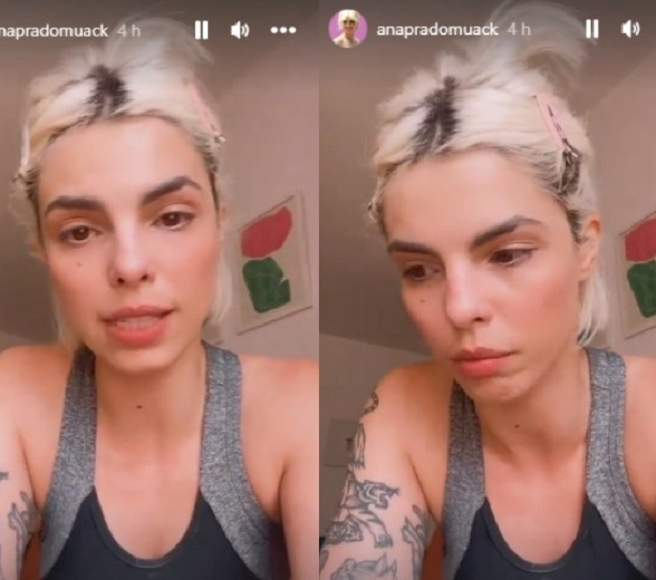 Photo 11 of 18 – In a series of Stories on Instagram, Ana said she heard about the attacks from a friend of Shayan’s. (Photo: Instagram)

Photo 12 of 18 – Ana said she doesn’t agree with the pawn game, but asked viewers to respect Shayan’s culture. (Photo: Disclosure) 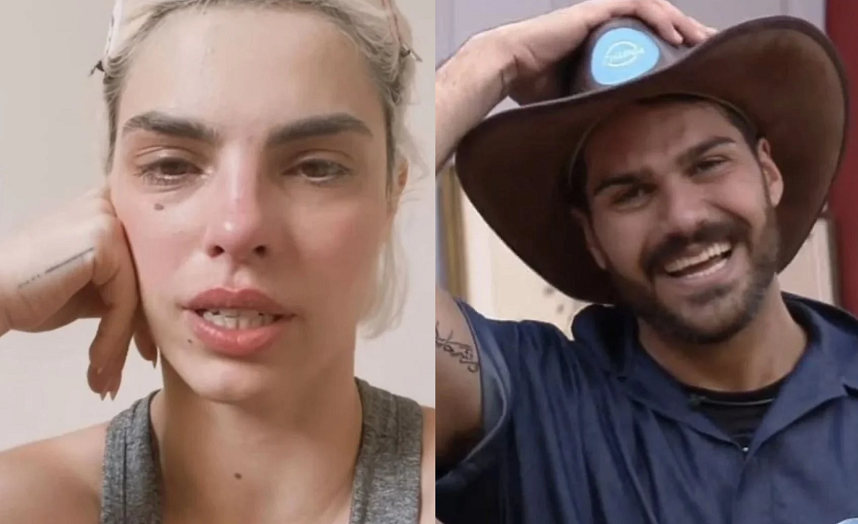 Photo 14 of 18 – “He is a human being! And what they are doing to him is bizarre, xenophobic, saying ‘go back to the country you came from’”, lamented the model. (Photo: Disclosure)

Photo 15 of 18 – “One thing is a game, a fight that generates entertainment, another thing is what’s going on in there”, lamented Ana. (Photo: Disclosure) 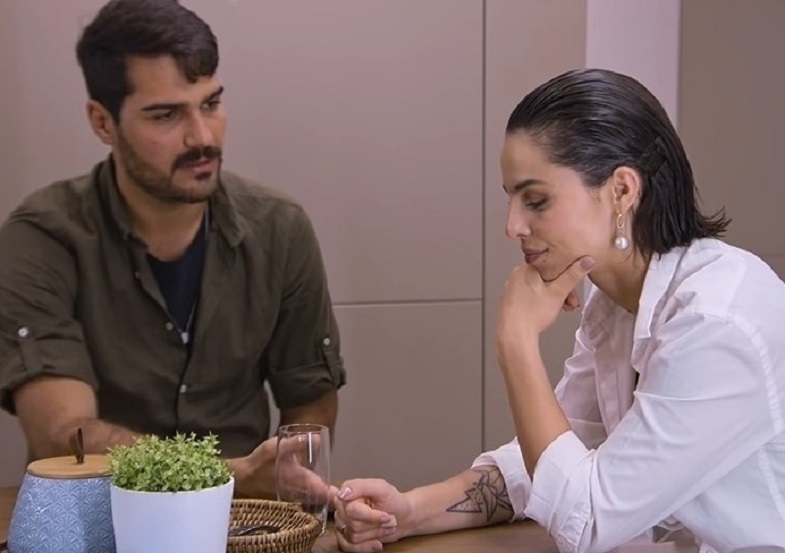 Photo 16 of 18 – Ana Prado and Shayan Haghbin formed one of the most controversial couples on Netflix’s ‘Casamento à Cegas Brasil’. (Photo: Disclosure) 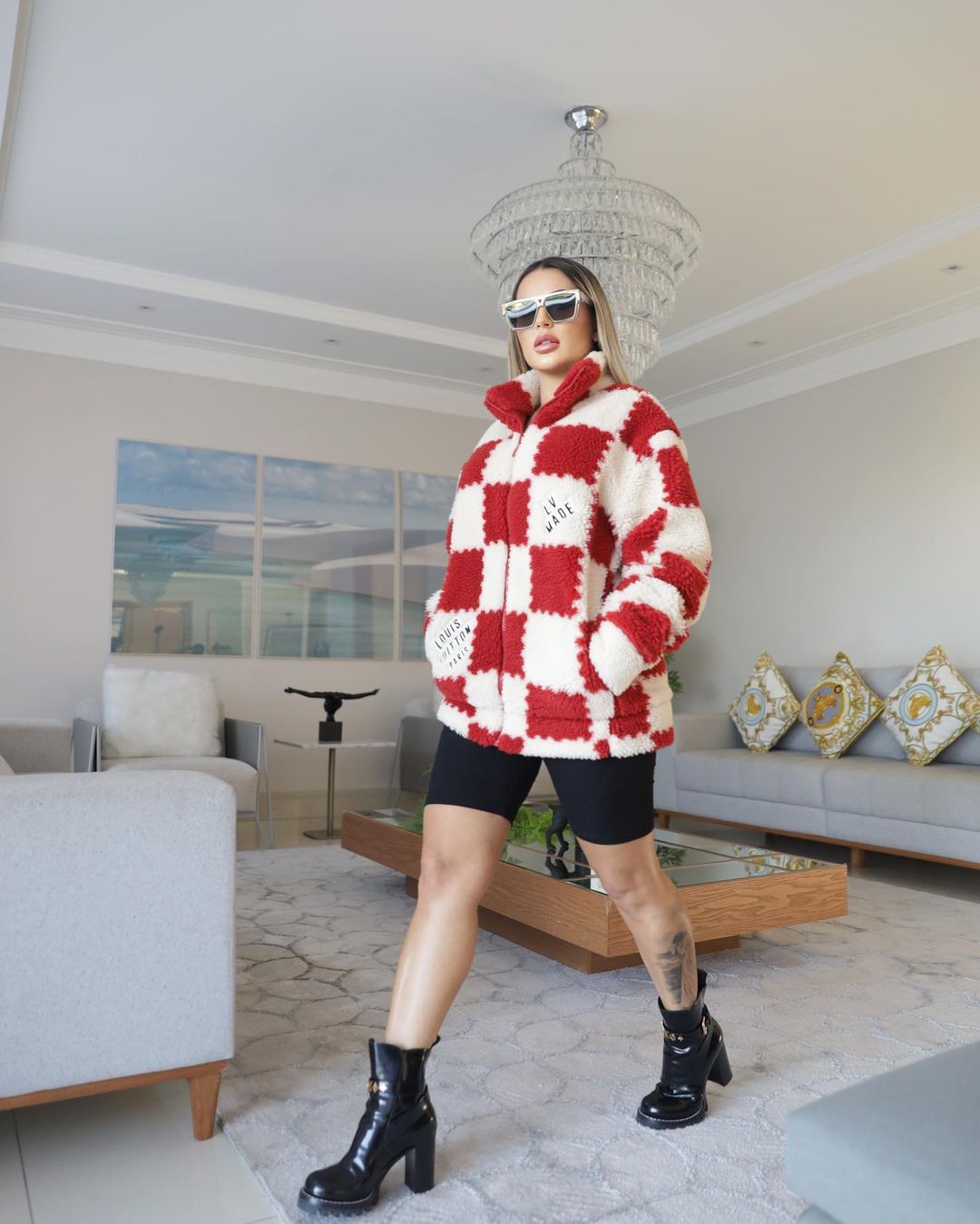 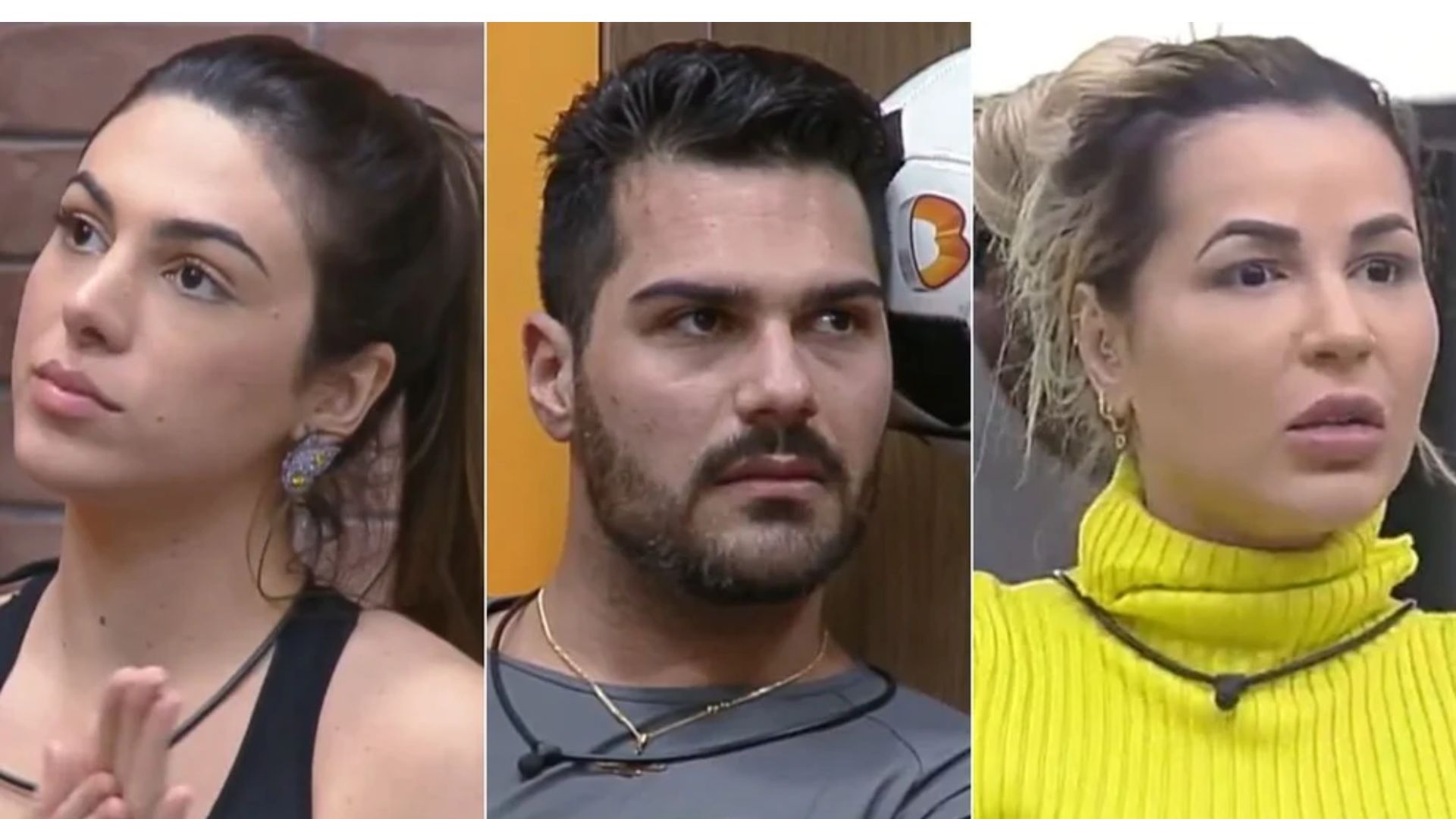 Shayan Haghbin took to social media to talk about his expulsion from ‘The Farm 14’🇧🇷 During a chat with his followers, he revealed that he opened legal proceedings against the pawns of the reality ‘Group A’.

++ A Fazenda 14: Shayan and Tiago Ramos are expelled after aggression

Last Monday (24), the businessman answered questions from fans and said he was a victim within the program. “Did you put a lawyer on this case?”, asked a netizen.

“I have already filed lawsuits against the people in the house because of xenophobia and for other reasons as well. They accused me of things that didn’t exist inside the house and that’s it, I’m going after my rights, I won’t be silent”, replied Shayan.

At another point, the former farmhand also spoke about Deolane Bezerra’s attitudes: “She is the most sexist person I have ever seen in my life. She disrespects women way too much.”

“Yesterday he disrespected Deborah… For what, people? She is very disrespectful, very rude and very sexist”, detonated the former ‘Casamento à Cegas Brasil’.

Finally, an internet user opined that the lawyer receives an alleged ‘favor’ from Record TV. “I can’t accuse production without proof, I’m looking for proof. But as soon as I have the exams, you already know”, explained Shayan.