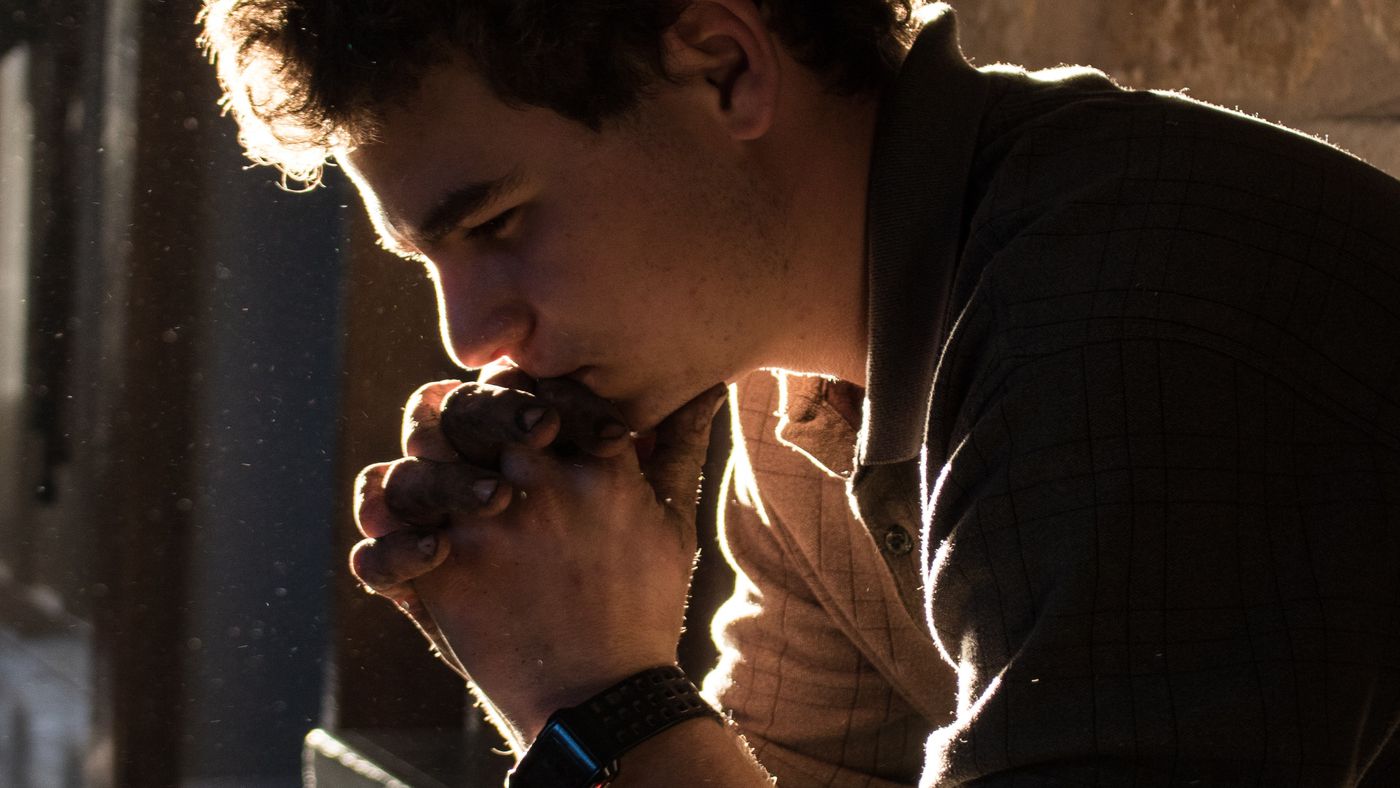 Experts warn that we are experiencing a serious concentration crisis, and technology may be to blame. A study involving college students found that this audience only focused on a specific task for 65 seconds. A different study of office workers found that they concentrated for an average of three minutes.

The experts’ theory is that this isn’t happening because we all individually lose focus. In practice, he was “stolen” from us by modern life. According to Earl Miller, a neuroscientist at MIT (Massachusetts Institute of Technology), the human being has a very limited cognitive capacity, but the average teenager now believes that he can follow six forms of media at the same time.

When neuroscientists studied this, they found that when people believe they are doing several things at once, they are actually juggling, that is, shifting their attention back and forth. This change goes unnoticed, but in practice, it consists of reconfiguring the brain moment by moment, task by task.

When that happens, scientific evidence points out that performance drops, making the person slower, forced to remember what they were doing before. This means that if you check your text messages while you’re trying to work, not only are you wasting the small chunks of time you spend looking at the messages themselves, but you’re also wasting the time you need to refocus afterwards.

A study at Carnegie Mellon University divided 136 individuals into two groups: the first was told to turn off the phone, while the other should keep the phone on, receiving text messages as normal. After undergoing a cognitive test, students who received messages performed, on average, 20% worse.

Meanwhile, there’s strong scientific evidence that stress and exhaustion ruin your attention span. Today, around 35% of workers feel they can never turn off their phones because of the possibility of receiving an email or message from work at any time of the day or night.

As the scientific community warns, urgent action is needed to deal with this concentration crisis triggered by technology.